A Banking Union for an Unfinished EMU

This paper argues that a fully-fledged European banking union is needed to stabilise the euro and to prevent a decade of high unemployment and low growth in the Vulnerable Euro Area Periphery Countries (VEAPs). What has been agreed by the European Council and the European Parliament in March 2014 is a step forward but remains insufficient.

A further transfer of responsibilities to European institutions and more risk sharing are essential to sever the doomed loop of banks and sovereigns because individual EU countries are too weak to address this challenge alone. Ideally, we need a treaty change, but we also need to develop a second best solution that is based on the current treaty, while using its institutional and legal capacity to the full.

However, a European banking union is not enough, given that banks’ assets exceed the EU’s gross domestic product (GDP) threefold. The banking industry needs restructuring so as to prevent systemic risks and the legislator needs to have the power to intervene efficiently when needed. Finally we stress that any European banking union should be open to future eurozone member states. 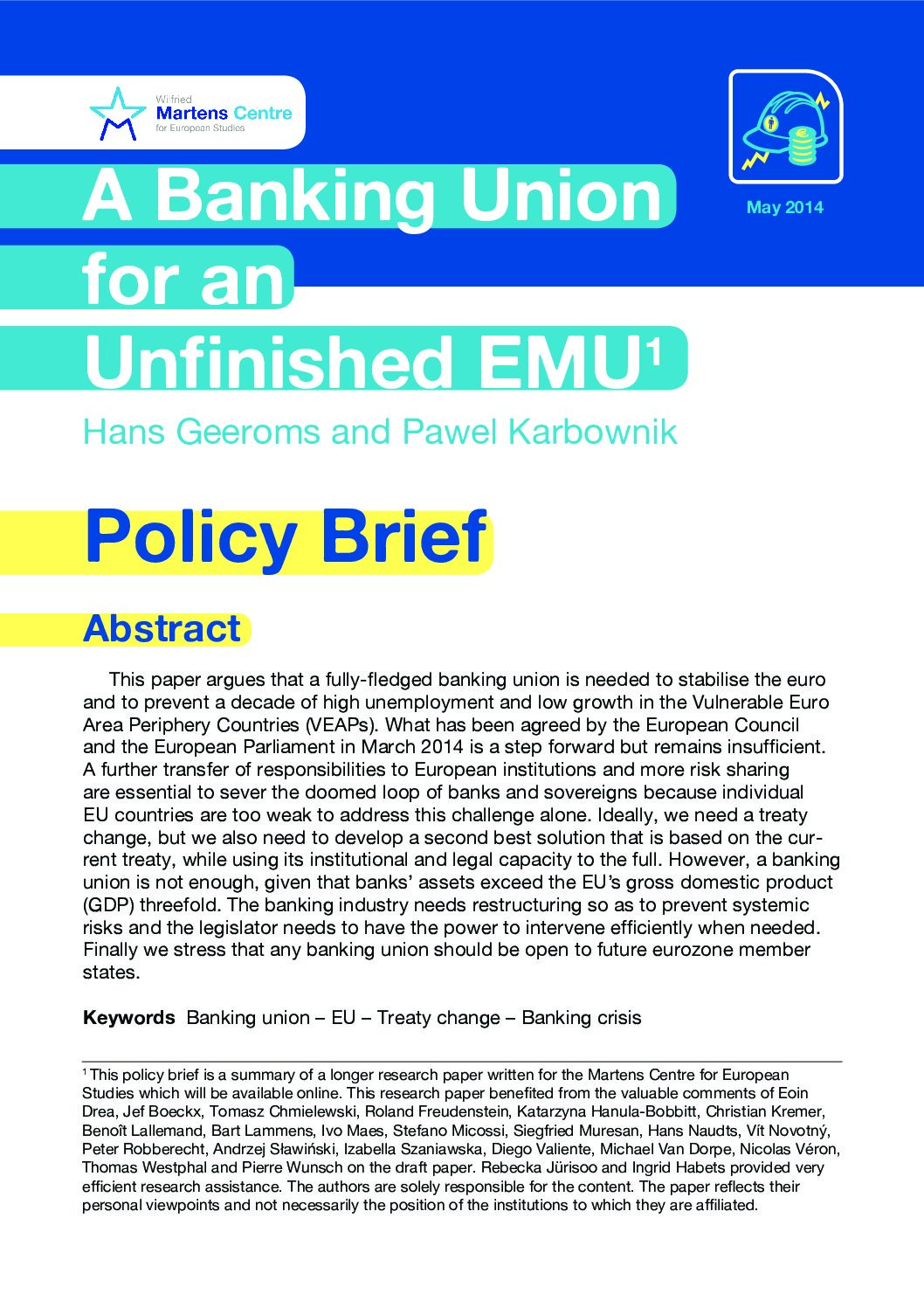 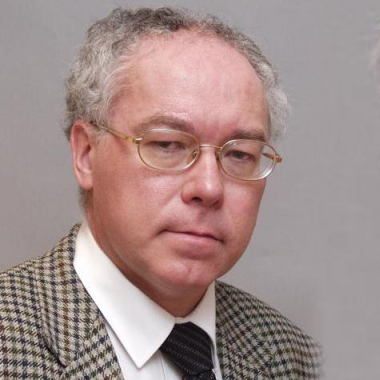 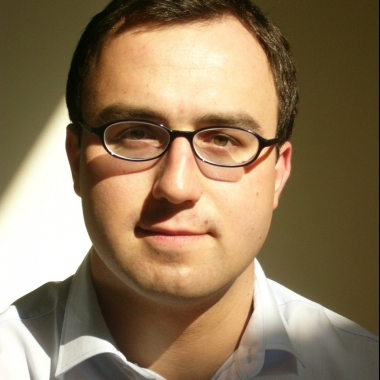