Should EU countries regularise undocumented migrants due to the COVID-19 pandemic? 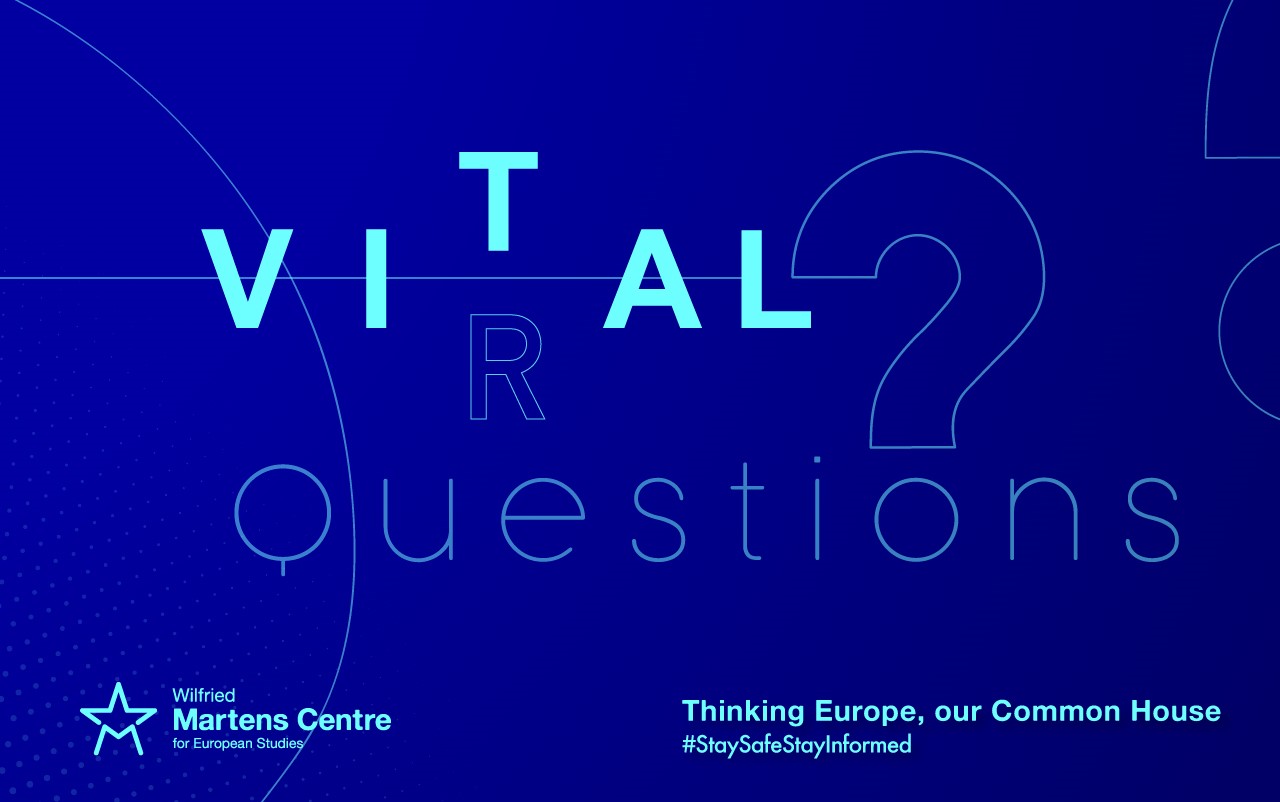 The Portuguese and Italian governments have decided to grant large-scale regularisation to undocumented non-EU migrants. This includes work permits and access to health care for temporary periods. An expert panel has recommended similar measures for Germany. In principle, are temporary regularisations of undocumented workers a good idea or not?

“Regularisations for undocumented non-EU migrants are a good idea if they have been living in the country for a long time and two other conditions are met. First, the host country should not be able or willing to enforce their removal, and, second, they should not have access to regular residence with the corresponding rights and obligations by other means. The latter is not the case in Germany. Thus, the legal status of Duldung (toleration) exists here for third-country nationals who cannot be deported or who are not to be deported for various reasons, such as illness or completion of training. Although this is not a residence title and does not release them from the obligation to leave the country, it does give them access to the health, education and social system: Geduldete (tolerated persons) receive largely the same benefits as asylum seekers–and are allowed to take up gainful employment. If the Geduldete integrate successfully into the labour market and society, after a certain period of time, they can also obtain a regular residence permit, which secures their long-term stay in Germany. If it should turn out that a larger group of non-EU migrants who would actually be eligible for regularisation do not have access to toleration – which in my opinion is not the case – the access criteria for Duldung should be adjusted. Germany’s Duldung approach is clearly better than regularisation programmes, as it works continuously and not just at infrequent points in time. A combination of the two makes no sense, as it would in all probability only lead to confusion and uncertainty on the part of the competent authorities and would hardly help those affected. Both the Duldung and regularisation programmes always run the risk of motivating other people to set off for Europe without valid papers, which can plunge them into misery. Policymakers should therefore be very careful in applying them, although they are often necessary for humanitarian reasons and with a view towards integration.”

“These measures are, in principle, very useful to address labour shortages, exploitative working conditions, and social marginalisation during the COVID-19 pandemic. In Italy, they can undo some of the damage caused by the country’s recent Security Decree, which substantially increased the number of people living irregularly and without basic services in the country. Now that returns from Europe have essentially (not completely) halted and will be difficult to implement for the months to come, other policy responses for these migrant groups need to be seriously considered, such as regularisation. The details of these proposals merit attention, however. If states do not provide paths for longer-term regularisation, they may simply be kicking the can down the road and sending people back to precarity in some months’ time. Incentives need to be in place to ensure employers, and migrants themselves, do in fact come forward and apply to regularise their status. Finally, the policies proposed so far by Italy and Portugal (and to a smaller degree by other countries) apply only to a small portion of undocumented migrants in these countries. Italy’s measures exclude migrants working in certain key sectors, such as tourism, construction, or transport, or people who are unable to work and may be especially vulnerable. Portugal excludes those who have been employed without formal contracts or for less than a year at a time. From a public health perspective, excluding these groups from access to basic services during the pandemic is bound to be counterproductive.”

“Governments in Europe and beyond have repeatedly used regularisations to address pressing labour shortages, manage migration, and slow down the growth of informal economies. However, this policy tool has the potential to be more than a quick fix, if it is well designed, effectively implemented, and accompanied by other relevant measures. Two questions are critical in this context. 1) Who is eligible? Regularisation measures often select specific groups of migrants, depending on their occupational profile or length of residence. This selection inevitably excludes other categories of migrants. And 2) What is the impact? Temporary regularisation programmes might reinforce irregularity in the long-term, if the outcome for migrants is the return to the undocumented status once provisional work or residence permits expire. Well-conceived programmes can positively impact migrants’ livelihoods and upward mobility prospects if they balance labour market needs with rights protection requirements, provide a path to permanent residency, and are accompanied by other policies that support migrants to remain in regular employment.”

“Europe has, so far, experienced two types of mass regularisations: (a) During the 1990s and early 2000s, several European countries – including Belgium, France, Greece, Italy, Luxemburg, Portugal, Spain, Switzerland, and the UK – offered large-scale regularisation on one or more occasions. Depending on the country, tens or even hundreds of thousands of irregular migrants profited from such opportunities. However, some regularised migrants quickly lost their jobs, if employers were no longer willing to keep them under minimum wage, tax, and social security regulations that applied under regular work contracts. (b) EU enlargements of the years 2004, 2007, and 2013 implicitly regularised hundreds of thousands of people who had already moved in earlier years from Central and South-Eastern Europe to Western and Southern Europe. EU accession of their home countries immediately gave them a legal status. After a transitional period, they also obtained legal access to formal labour markets. In 2004, only Ireland, Sweden, and the UK did not apply a waiting period.

In response to the COVID-19 epidemic, Portugal and Italy have now offered irregular migrants residing on their territory temporary regularisation of their status. From an epidemiological point of view, such an offer makes perfect sense. Many recent and future measures, including testing, isolating, or tracing people and identifying their social contacts in case of infection, can hardly be applied to irregular migrants avoiding any contact with authorities and using pre-paid cell phones. Pull effects are not to be expected as long as borders are closed, and irregular arrivals are at an all-time low.”