TTIP, ISDS and the rule of law 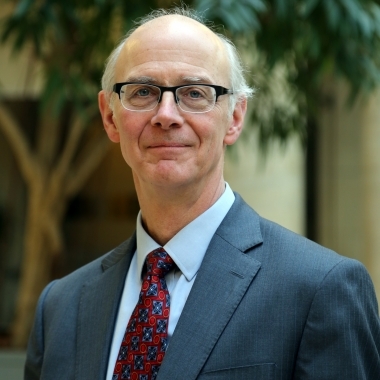 In June 2013, Presidents Obama, Barroso and Van Rompuy launched negotiations on a Transatlantic Trade and Investment Partnership (TTIP), an agreement meant to create growth and jobs in both the US and Europe by stimulating trade and investment flows between them (The White House 2013). The agreement was also widely heralded as having geostrategic implications, bringing the two largest supporters of democracy and the rule of law closer together.

Instead, several years on, TTIP seems to be pushing them apart. One of the main reasons for this is the public outcry in Europe against investor–state dispute settlement, or ISDS. Indeed, the criticism of ISDS is so heated that many, sick of the topic, will not read beyond the title of this piece—few in Europe want to hear about ISDS again if they can help it. But ignoring the issue does not help. The opposition to ISDS, in TTIP and beyond, has weakened and indeed possibly insidiously undermined support in Europe for the rule of law.

In so doing, the Commission has unwittingly reinforced unfounded concerns about ISDS, at the same time causing many to ask whether the fuss is about ISDS, TTIP, the US or, more fundamentally, the rule of law in international relations. This, more than the strife about TTIP, is where the debate in Europe over ISDS threatens to increase the divide between the US and the EU. If the EU walks away from ISDS, an important component of the rule of law, the US will not follow.

Those who see the benefits of bringing the US and the EU closer together, who share the vision of the world’s two largest economies working together to strengthen the rule of law, need to better understand what ISDS is, so that they can respond to the concerns people have about it. That is the purpose of this piece: to bring this conversation back to where it belongs—the importance of the rule of law, a principle that citizens on both sides of the Atlantic support.