The status quo is not an option: functional and existential weaknesses of the EMU 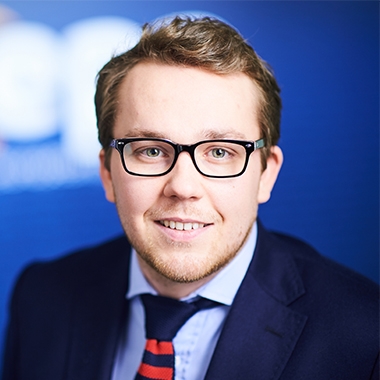 This article argues that maintaining the status quo is not an option for the euro area. The euro has functional and existential weaknesses that force us to take drastic action if we want to become resilient enough to withstand the next banking crisis. The article argues that the existential weaknesses of the euro stem from the D/Y ratio (debt-to-GDP). Euro-area members have only limited scope for using traditional mechanisms to deal with D/Y problems.

What makes this especially worrying for the overall stability of the euro area is the ownership of the debt issued by the euro-area member states. It is absolutely vital to separate banks and sovereigns and to slash debt-to-GDP levels. The question is whether the political decision-making processes in the member states can deliver these structural changes.