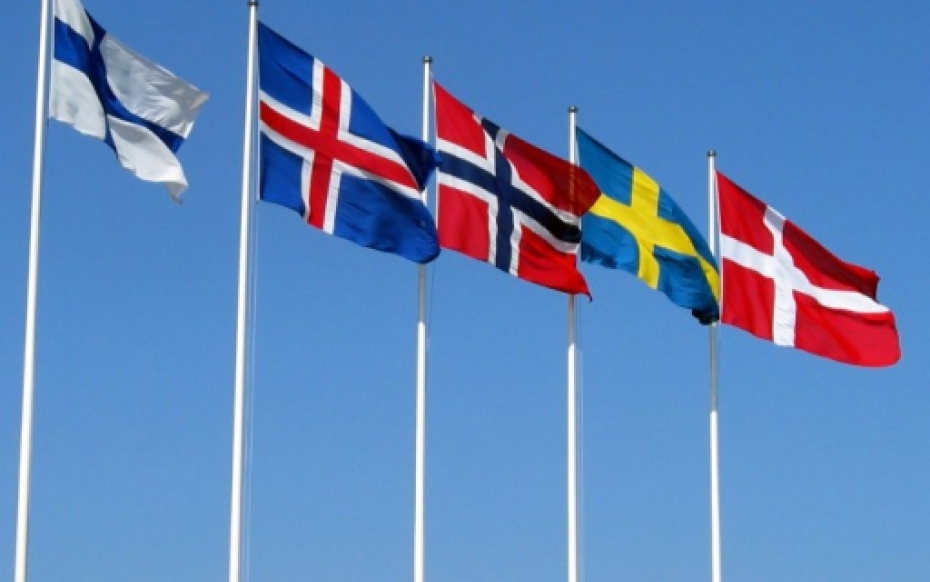 At a recent presentation by the Danish Center for Political Studies (CEPOS) on the highly praised Nordic Model of reform, I gained more insight into how this model really works. Along with a paper entitled “The Nordic Way”, a contribution to the World Economic Forum in Davos, this presentation by CEPOS President, Martin Agerup, was a real eye opener and discussed some of the myths behind one of the most successful economic models in the world.

From the beginning, it was made clear that the Nordic Model is more influenced by individualism rather than community. To quote the authors of the paper, the Nordic Model is ‘less tied down by legal, practical or moral obligations within families’ but is instead based on ‘individuals of both sexes’ becoming ‘more flexible and available for productive work in a market economy.’ This individualism, in combination with a positive view of the state, leads to a higher level of social trust, which in turn benefits economic performance through a subsequent decrease in transaction costs, corruption and a greater respect for the rule of law.

Much to my surprise, the presentation underlined that the Nordic Model does not exist and highlighted that we should instead speak about ‘continuous socio-economic reform’ as the ‘Model’. These continuous reforms were much more concentrated on strict budget rules, an independent central bank, liberalisation of markets, deregulation of labour legislation and decreasing the ‘security’ component in the flexicurity model. This, in reality, may not have been evident to the many advocates of the Nordic Model. Furthermore, the Danish experience has showed that unemployment figures started to decrease once the duration of the unemployment benefit scheme was reduced from 7 years to 4 years, the pension age was increased and early retirement schemes were lowered financially.

In the past, the World Economic Forum has released ranking indices on competitiveness, which are essentially productivity indicators, and has always seen the Nordic countries placed in the top 20. However, in this system, labour costs are not taken into account and if they were, it is argued that Nordic countries would appear much lower in the ranking order. This reality has already been acknowledged by a large majority of Nordic businesses and economists for a while already. In Denmark, out of a population of 5.5 million people, 1.2 million benefited from transfer payments or were public sector employees. By 2012, this number had risen to 2.9 million leading to an increase in numerous taxes, including labour, which have helped weaken the Danish economy through an increase in cost of production and by decreasing its competitiveness on the world market. As a consequence, the employment in the sector of industrial production has declined as well as foreign direct investments.

To summarise, the Nordic Model is a system that includes continuous reforms and is built on individualism and a strong state. The reforms have focused on introducing free market components into the economic model. However, in order to preserve the high standards of living, further reforms will be necessary with a reduction in the high taxation levels.