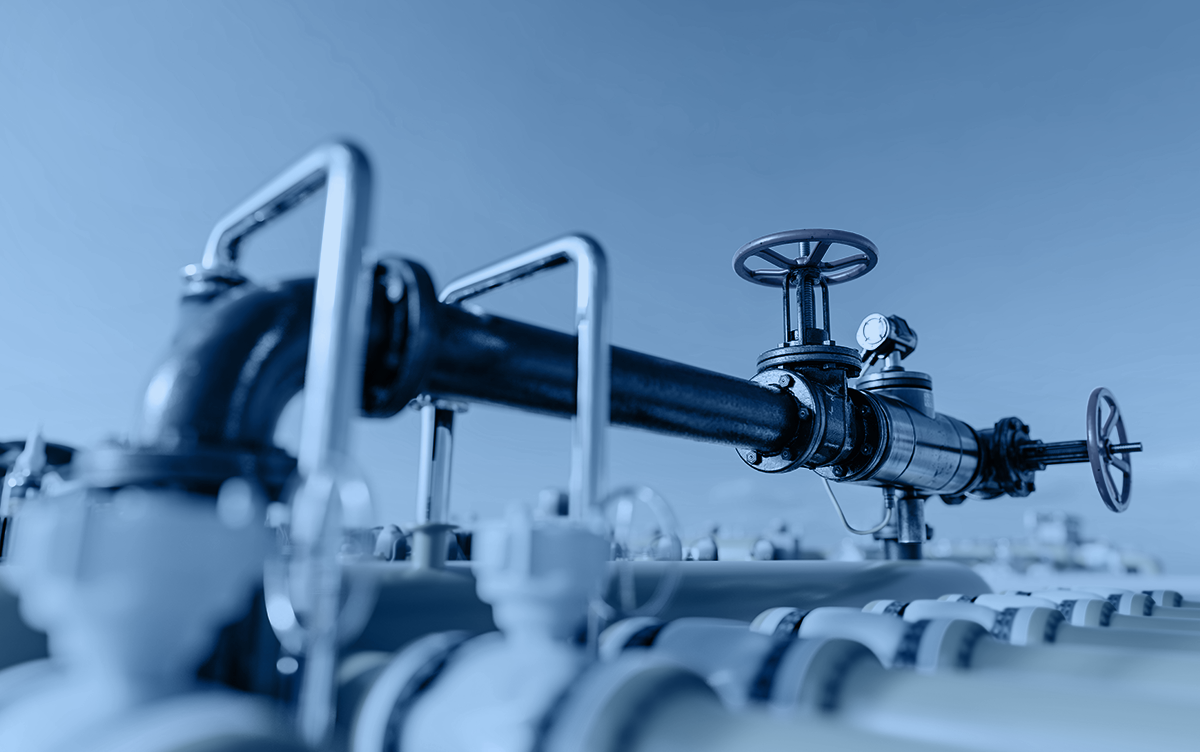 As the horrific shelling of Ukrainian cities continues and Putin’s war crimes escalate, the European Union is relentlessly trying to respond on different fronts. At the latest emergency Council session, energy ministers pledged to urgently link Ukraine’s electricity grid with European power systems. When it comes to the EU’s notorious dependence on Russian gas, the European Energy Commissioner has reportedly stated that long-term, ‘the best and only solution is the European Green Deal’. True, in the long-run we all hope that Europe will operate a sustainable low-carbon economy, independent from Russia’s hydrocarbons. However, as the spectre of John M. Keynes grimly reminds us, in the long-run we’re all dead. As the drums of war rumble increasingly closer, we need to act urgently and stop pretending that a fossil-free future is just around the corner.

The EU depends on Russia for 40 % of its overall natural gas imports and 26 % of its imported crude oil. In the winter of 2021, Russia delivered less and less natural gas to Europe through the Ukrainian transitory network, while European gas storage capacity currently hovers around 30 %. The EU must prepare for severe limitations should the Kremlin decide to squeeze deliveries further. There could be severe energy shocks, especially in certain Central and Eastern European and Baltic countries, where the staggering dependence on Russian gas ranges between 70 to 100%. Diversification of supply is no longer merely a recurring think-tank recommendation. It has become an absolute necessity.

Even if Gazprom’s deliveries to Europe remain uninterrupted, the EU needs to seriously consider reducing import volumes. Oil and gas account for 60 % of Russia’s exports and more than a third of the country’s federal budget. With the benchmark Dutch front-month gas price at 185 euros per MWh and crude oil spiking above $100 per barrel, European member states are directly subsidising the Kremlin’s coffers with hundreds of millions of Euros daily. Even worse, our energy addiction led to the exemption of Sberbank and Gazprombank (!) from the SWIFT ban on Russia’s biggest banks. The two were exempted as they process nearly all exported oil and gas payments. This is a weak spot for our collective sanction strategy and softens the blow on their financial system.

This would be extremely difficult, but the EU must collectively limit its energy imports from Gazprom. First, the EU needs to ramp up all potential Liquified Natural Gas (LNG) imports it can get its hands on. The LNG market is already strained, with Qatar and the US struggling to satisfy growing demand. All EU member states possessing LNG infrastructure need to ensure it is operational and consider investing in novel sites. The recent announcement that Germany will plan two novel LNG terminals is good news.

Second, the EU needs to boost all available supply domestically (even if it is limited) and from partner countries such as Norway, Algeria, and Azerbaijan. European countries should seriously consider restoring partial operation of their coal-fired power plants and delay the decommissioning of their nuclear reactors (namely Germany and Belgium) so that we can boost our electricity supply.

Third, the EU needs to coordinate in increasing gas storage capacities across the continent. This will be extremely costly, as there are risks of European partners outbidding other member states in order to pursue national interests. According to a recent analysis by Bruegel, the EU can overcome a winter with limited or no Russian gas deliveries if the costs are adequately redistributed and the Union collectively tackles the inevitable strain on its energy supply.

Lastly, European households and industries must try to moderate their demand for natural gas for manufacturing, heating, and electricity generation. This is complex and potentially costly, but even a slight reduction in overall cross-continental demand can make a difference. Implementing energy efficiency measures and accelerating the operation (and reduced red tape) of large-scale renewable energy projects should also be parallel objectives.

The announcement of the urgent linking of Ukraine’s electricity grid with European power systems is certainly good news. EU member states should also stand ready to supply Kyiv with natural gas, the same way Slovakia operated the reverse-flow to Ukraine during the 2014 crisis.

On the international front, the US would be an important ally in guaranteeing expanded LNG deliveries in the future. Washington should also release as much oil as possible from its strategic reserve in order to calm energy markets. The International Energy Agency and its members have already agreed to release 60 million barrels of oil in order to guarantee supply. The Transatlantic alliance should put substantial effort to convince OPEC countries to do the same and increase the amount of oil available on the market.

Championed by President Juncker in the Commission and MEP Jerzy Buzek in the European Parliament, the Energy Union was one of the most ambitious attempts for novel supranational initiatives during the 2010s. The foundational principles aimed to ensure security of supply, and improve interconnection and member state cooperation on energy storage. Most of all, the goal was to complete an actual internal energy market with all of the necessary related legislation and infrastructure, and even ensure that the EU speaks with one voice on energy affairs. This is our true objective for establishing a position of power vis-à-vis Russia on the energy front. However, due to the complacency of certain member states, some of the most ambitious objectives of the Energy Union have been forgotten. In recent years, the initiative has mostly become a secondary extension to the European Green Deal.

Given the current geopolitical situation, guaranteeing our security of supply and energy independence has become an essential aim. The European centre-right must return to the basics of the true Energy Union and become its spearhead so that the EU can safeguard the collective interests of its citizens. The recent proposal by MEP Radosław Sikorski on a ‘European Gas Union’ resonates in this exact direction.

The upcoming EC proposal on European gas independence is extremely important, as it will be announced next week. Hopefully, it will address these issues and come forward with an ambitious supranational strategy, which will be followed by national capitals.

Business as usual with a war criminal is simply not an option.