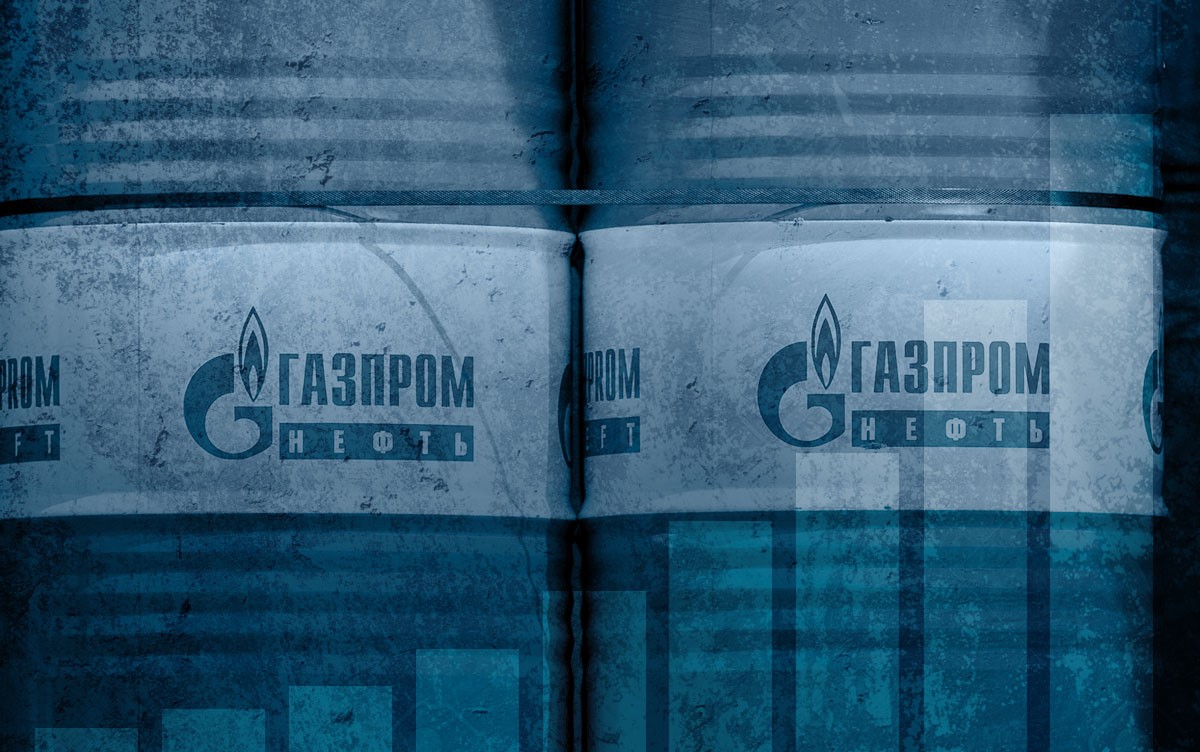 In light of the European gas price crisis of 2021, questions are mounting whether Gazprom—a Russian majority state-owned energy corporation and an important supplier of energy to Europe—had contributed to record-breaking European gas price hikes by manipulating the market and withholding the supply of gas from Europe. Most recently, the Russian gas giant was accused of market manipulation by such a respected heavyweight of the energy world as Fatih Birol, Director of the International Energy Agency.

There’s growing evidence that Gazprom was, in fact, involved in deliberate withholding of significant volumes of gas from the European market, despite the fact that there were plentiful supplies of natural gas in Russia, ready to significantly reduce pressure on European consumers. Currently, some Martens Centre colleagues and I are working on a more detailed report on these facts, which will be published in the Spring 2022 issue of the European View – but here are some highlights.

First, Gazprom had surprisingly reduced gas supplies to Europe in 2021. According to Gazprom’s own data, it had supplied only 185.1 billion cubic meters (bcm) of gas to the so-called “far abroad” (i.e., countries beyond the former Soviet space), which is notably lower than the annual exports of 2017-2019, and only 3.2% or 5.8 bcm higher than in COVID-struck 2020. But this growth of exports was mostly enjoyed by two countries; China and Turkey. Supplies to Turkey surged in 2021 by 63%, or 10.3 bcm. Full figures of yearly gas supplies to China in 2021 are not known, but based on the 10-month gas exports figure of 8 bcm, the total annual gas supply from Russia to China will likely be around 10 bcm in 2021 – up from 4.1 bcm in 2020.

If the 16 additional bcm of Chinese and Turkish supply are subtracted from the total 2021 statistics, we find that the remainder of the co-salled “far abroad” – which essentially means the European Union – received 10 bcm of Russian gas less in 2021 than in 2020, for a total of 169.1 bcm.

This situation underlines the need to further investigate long-term contractual relations between Gazprom and its major European counterparts.

Second, the decline of gas supplies to Europe in the second half of 2021 is actually supported by day-to-day EU gas supply statistics provided by Gazprom on its website. According to this data, Gazprom had reduced supplies to the EU in September-December 2021 alone by 13.6 bcm, and gas supplies running via the Ukrainian gas transit network and via the Yamal-Europe gas pipeline running through Belarus and Poland were reduced by 58% and 51% respectively during that period.

Third, Gazprom has significant excess upstream gas production capacity. During a speech in September, Gazprom’s CEO Alexey Miller admitted the existence of excess production capacities in the amount of “150 bcm of gas”. Mr. Miller further explained that Gazprom’s gas output in 2021 was the “best figure in the last 13 years”.

Fourth, Gazprom also reported a record-breaking injection of gas into Russia-based storage facilities for the 2021-2022 winter season – around 73 bcm. That’s a 13 bcm increase, or nearly 22%, compared to the level of 2020-2021. If these 13 bcm had been to Europe instead, they would have significantly eased the pressure on the European gas market, reducing the late-December European underground gas storage deficit (which was around 20 bcm) by two-thirds.

Maybe Russia needed some extra gas stocks due to extreme temperatures? Not to the extent that Russia might need to pump 22% more storage gas than it did last year: as admitted by Mr. Miller during a meeting with President Vladimir Putin, by late December, Russia’s underground storage facilities were at 83% capacity, meaning only 17% of these record-breaking reserves were drawn out in November and December.

Gazprom says it hadn’t been receiving any additional gas supply requests from European consumers. That brings us back to the non-transparency of contractual relations between Gazprom and its main European counterparts. When asked whether they had sent requests to Gazprom asking for increased fuel supplies, most of Gazprom’s European counterparts refused to provide a straightforward answer: “When asked by Reuters, European energy firms Wingas and Engie said they had not asked for extra gas, while Eni, Uniper, OMV and RWE did not elaborate apart from saying Gazprom had met contracted commitments”.

This situation underlines the need to further investigate long-term contractual relations between Gazprom and its major European counterparts. In the era of a sizeable gas deficit in Europe, European gas companies should provide clear answers as to whether they actually demanded extra gas supplies from Gazprom; if not, why, and if so, what the response was.

All these facts are sufficiently significant evidence to demand the launch of a full-scale investigation into Gazprom’s alleged manipulation of the European natural gas market ahead of the 2021/2022 winter season. Fundamentally, a Russian state actor harming consumers by forcing gas prices to surge should trigger alarms for all European policymakers.