The EU and the Leadership Deficit 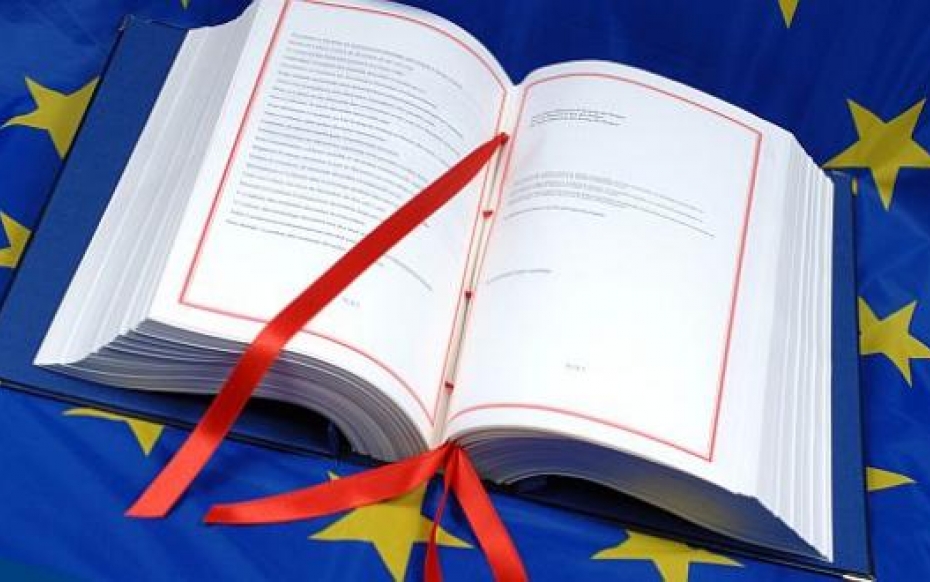 It was supposed to be a historic meeting when EU leaders convened in March of 2000 to establish the Lisbon Strategy—a new goal for making the EU the ‘most competitive and dynamic knowledge-based economy in the world.’

Ten years later, the EU has realised that the goals of this strategy are not realistic, to say the least, especially given that Europe’s growth has been severely disrupted by the economic crisis.

Therefore, last year, once again in March, the European Commission moved away from the Lisbon Strategy in favour of the more modest, but still ambitious Europe 2020 strategy, which aims to pave the way out of the crisis via three key aspects of growth: smart growth, sustainable growth and inclusive growth. Today, the EU leaders are meeting again to reach a deal on the package of economic measures, already knowing that economic growth alone is not likely to lead to the success of the Europe 2020 strategy unless EU governments restore their public finances. This comprehensive package includes deciding on priorities for structural reform and fiscal consolidation in conclusion of the first phase of the “European semester’- instrument of economic policy coordination established through the Europe 2020 strategy.

It also involves approving six legislative proposals already agreed by Economic and Financial Ministers earlier this month aimed at the reinforcement of economic governance. The leaders will also adopt the Pact for the Euro, thereby committing euro-zone countries to taking all necessary measures in order to foster competitiveness and employment, make public finances more sustainable and strengthen financial stability, while also allowing non-euro countries to adopt the Pact if they wish to do so. Several components of the Pact were inspired by the European People’s Party’s 5-point-plan adopted at the meeting of EPP Heads of State or Government and Party Leaders in Helsinki at the beginning of this month.

Finally, an amendment to the Lisbon treaty proposed by the European Council last December will be approved with regard to a future European stability mechanism. This will be a ‘limited’ treaty change adopted by the simplified treaty revision procedure which, fortunately, does not require a referendum. The amendment will create a legal basis for a permanent management tool for the euro area with an effective lending capacity of 500 bn EUR to replace the current temporary mechanism, the European Financial Stability Facility (EFSF), in mid-2013. What will happen with the larger and more flexible temporary EFSF fund is still hard to predict and we have to wait for the Council’s conclusions. However, what one can predict is reaching a common agreement on the treaty amendment. Slovakia, which voted against the Greek bail-out, sent Prime Minister Iveta Radicová to Brussels today with the mandate to vote in favour of the ESM. The Czech government was also heard saying that it would fully support the creation of the mechanism, but since it is not a euro-zone member, it would not directly participate in the ESM. Ireland, another Lisbon treaty trouble-maker, has a new centre-right government and fully supports measures that can help Europe move beyond the economic crisis. Prime Minister Enda Kenny, before leaving for Brussels, stated that no referendum was required to enable Ireland to ratify the amendment on the ESM after the amendment’s draft wording was carefully examined. Prior to today’s meeting, a number of other summits have been happening in March – including an un-planned summit due to the dramatic events unfolding in North Africa.

In addition to official summits, there has also been an unofficial one, namely the first ‘shadow’ summit launched by the Spinelli Group consisting of prominent Members of the European Parliament who called for the establishment of a federal policy for economic convergence in the euro zone. One thing has to be granted to EU leaders: they have no time for Frühjahrsmüdigkeit (spring fatigue). And what in the past used to take the EU years to decide is now often decided in days or weeks. This European Council is supposed to be another meeting of ‘historic importance’, as Hungarian Foreign Minister Martonyi said after the General Affairs Council earlier this week. Whether he is right and this Council meeting will really be a game-changer in terms of economic governance, which was also underlined in Barroso’s speech at yesterday’s pre- Council briefing in the European Commission, remains a question. However, one thing is clear even today. Tony Barber, Brussels bureau chief for the Financial Times, was right in saying that the essential ingredient for rebuilding Europe’s economic growth potential is political will.

Setting goals is one thing, but achieving them is another. With the Lisbon Strategy the EU succeeded only in the first aspect. Let’s hope that the lesson has been learned and that this time the EU will succeed also in the latter.