Russia’s war on Ukraine and the coming transatlantic reset 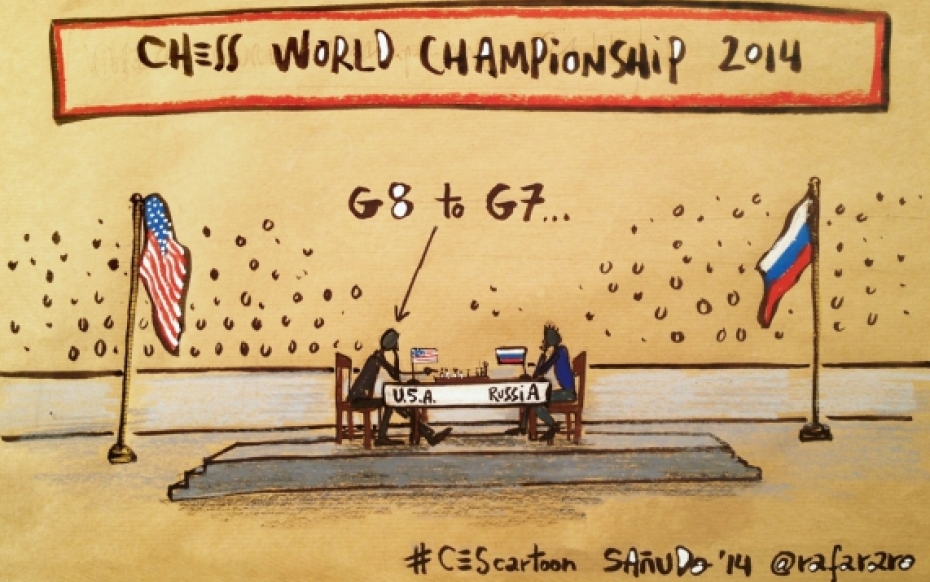 The weekends of February and March 2014 will be remembered for a long time to come. Russia’s unprovoked military attack on Ukraine has taken most of the West by surprise, and the implications of the intervention are staggering.

NATO and the EU are shell-shocked and still figuring out how to react. Direct military involvement is out of the question. But there are a few other things the West can do. Here are some ideas, which relate to mind-sets as much as to concrete actions.

First and foremost, the West must act together—notwithstanding the slightly undiplomatic reference to the EU made by U.S. Assistant Secretary of State for European Affairs Victoria Nuland. In fact, the Ukraine crisis could be the beginning of nothing less than a direly needed transatlantic reset.

In their joint efforts, the United States and Western Europe should take the newest NATO and EU member states in Central Europe more seriously. They should stop assuming that these countries are somehow traumatized by Russia and therefore slightly irrational. The West should use these nations’ knowledge and creativity on issues from cyberdefense to intelligence collection to their fullest potential.

The West has much to learn from Central Europe’s transformative experiences after the fall of Communism. It should apply that knowledge better to support democracy and the rule of law among Eastern partners, not only Ukraine. The EU should heed Central European states’ proposals for better energy networks and reduced dependence on Russian gas and oil. And the West must reassure countries with strong Russian minorities, if necessary by military exercises or redeployments of NATO forces.

There are also a number of sanctions the West can enact immediately: it can exclude Russia from the G8 group of industrialized nations, issue travel bans against Russian oligarchs and leaders, and freeze their assets. But these are only pinpricks, which Russian President Vladimir Putin has probably factored in to his actions. To take a real stand, the West will have to define Russia as a threat to its core values.

German Foreign Minister Frank-Walter Steinmeier said that diplomacy means seeing the world through the eyes of others. Even if that is true, diplomacy does not work unless it is firmly rooted in a system of values that one can defend against one’s adversaries. For the West, that does not exclude the option of talking to Russia. But the West must build up its military muscle, its capacities for intelligence gathering, its instruments for democracy support, and its long-term planning to counter the Russian threat.

The current Ukrainian crisis is ultimately about Russia’s future. Contrary to what some observers have said, this is not the last stirring of the Soviet Union. Rather, it is a reassertion of a deep-seated Russian pathology of which Soviet Communism was only one expression. The sleazy, aggressive authoritarianism that the West is witnessing now is another expression—and one that the West must mobilize against.

Europe and the United States need to find a new quality of response to the Ukrainian crisis, in both the short and the long term. To paraphrase a quote often misattributed to Winston Churchill: the West will end up doing the right thing, after it has exhausted all other possibilities!