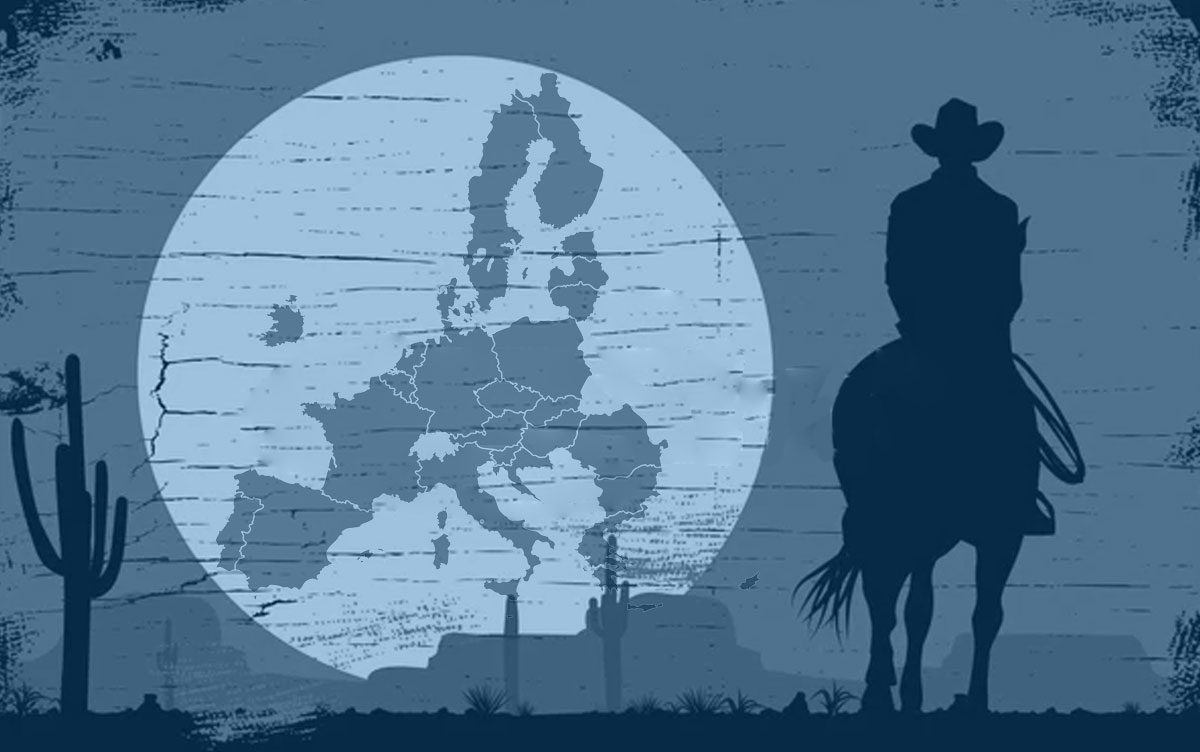 In the spring of 2012, the European People’s Party controlled 17 of the 28 governments in the EU. Ten years on, they control 7. The reasons behind this dramatic drop are manifold, and nobody in particular is to be blamed for it.

Nevertheless, the reality is that the centre-right family has been removed from the governments of every large member state and, moreover, from every capital west of Vienna. By the end of this year, Ireland will have an EPP prime minister once again, becoming the exception to that rule, and will revert the European Council to the status quo before the Slovene election: 8 seats for the EPP, 7 for the socialists, and 6 for the liberals (7-7-7 as of now). There is the possibility that Swedish elections may also be won by a conservative-liberal coalition in September, making the balance in the Council 9-6-6 in favour of the EPP.

This would enable the EPP to speak about renewed Conservative leadership of all 3 major institutions: biggest group and presidency of the Parliament, presidency and largest number of commissioners at the Commission, and plurality of seats in the Council. This might sound irrelevant, but it will be an important message to send when Europe enters ‘campaign mode’ by next spring.

But let us be frank; for the moment, the three biggest EU countries in terms of population (Germany, France, and Italy) are in the hands of other political families, so the hope of truly beginning to come back to strength again rests on Spain and Poland. And, in the eyes of many, without a major Western European, Eurozone country, the political map will remain far too red, yellow, and grey. Psychologically, you need EPP blue covering some parts of the pre-2004 members. That is why ‘bringing home’ Sweden, Finland or Ireland is so important, and why winning back Spain is absolutely crucial.

Spaniards will be called to the polling stations by November 2023, but it may very well be sooner than that. Current polls predict a fairly robust victory of Alberto Núñez-Feijóo’s Partido Popular, and socialist prime minister Pedro Sánchez might want to advance the general election to May, when the country will have local and regional elections in most of the territories.

The country is suffering another severe crisis, with energy prices spiralling out of control since last summer already, inflation levels not seen in decades, stagnating salaries, systemic unemployment affecting 20% of the population, while some productive sectors can’t find workers; the list goes on. At the same time, the government coalition is more divided by the day, and increasingly fewer proposals come to life. It is highly possible that they will not be able or even willing to approve a budget for next year, and the country is starting to show that change is desperately needed.

There is still plenty of time for the Spanish left to recover, and we should never underestimate their capacity to mobilise voters, control the media narrative, and suffer very little electoral punishment for their mistakes and negligence. That being said, like in many other countries, Spanish citizens tend to come back to the centre-right when they are in crisis; we might not be their hearts’ preferred option, but when times get tough, their brains trust us to resolve the situation. Today, Partido Popular offers once again the certitude and proven experience of a great manager, surrounded by a dream team of soon-to-be minsters. Núñez-Feijóo’s brand new leadership has taken the party back to a dominant role in record time, and he is by far the most trusted leader, even among moderate left-wing voters.

To most outsiders, Núñez-Feijóo is quite unknown and, if you just started listening to his speeches, you might think he’s not that special. However, he does matter a fair bit, especially to the many Spaniards who have had enough of the pretty, camera-friendly, superficial and inexperienced youngsters that ‘new politics’ have yielded in recent years. This man, 60 years old, was until a few weeks ago the only regional president holding an absolute majority and having kept the far-right completely out of the autonomous parliament. He’s serious, efficient, moderate, speaks plainly, and knows how to connect with regular people. But most of all, and this is his brightest quality to many, including myself: he despises polarisation and confrontation, knows how to reach agreements with the left, and doesn’t treat them like the enemy; and that is quite refreshing these days!

I recently heard someone call him the ‘Sheriff of Galicia’ (the region he comes from, the westernmost region of continental Spain and, alongside Portugal, of Europe). I couldn’t help but to think to myself that he is indeed not unlike one of these Hollywood Western characters that every boy loved in their childhood; the taciturn, serious, charming town Marshall that everybody respects and feels safe around. The man who brings back law and order and finally enables the poor townspeople to go about their lives fearlessly.

It is time to come back to old-fashioned politicians, those who can talk to each other in a calm way, even be friends with their opponents. It is time to give more importance to ideas and proposals than to tweets and TV shows. It is time to be united, to find compromises and middle ground that benefit a majority of citizens. It is time to put an end to polarisation in Western Europe.

Can you think of anyone better fit to begin reconquering the West for the centre-right and put a stop to the populist and extremist forces than the most popular sheriff of the most western town in Europe? I can’t.