Recalibrating the EU’s Approach to the Western Balkans 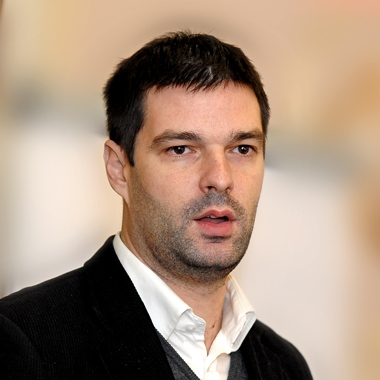 Almost two decades after the European Council summit in Thessaloniki, the promise of EU membership remains unfulfilled in the Western Balkans. Although the process of EU accession is continuing, the current pace throws the Thessaloniki promise into doubt. Despite initial success, the current approach to enlargement has reached its limits, as it seems to be slowing down the integration process rather than accelerating it. At the same time, the transformative power of the EU is too weak to positively impact on democratic and economic setbacks in the region. That is why this article considers various strategies that the EU could employ to recalibrate the accession of the Western Balkans, notwithstanding the need for sincere reforms in the aspiring member states.

Read the full article of the June 2020 issue of the European View, the Martens Centre policy journal.