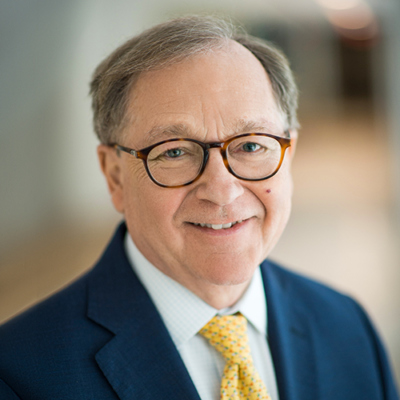 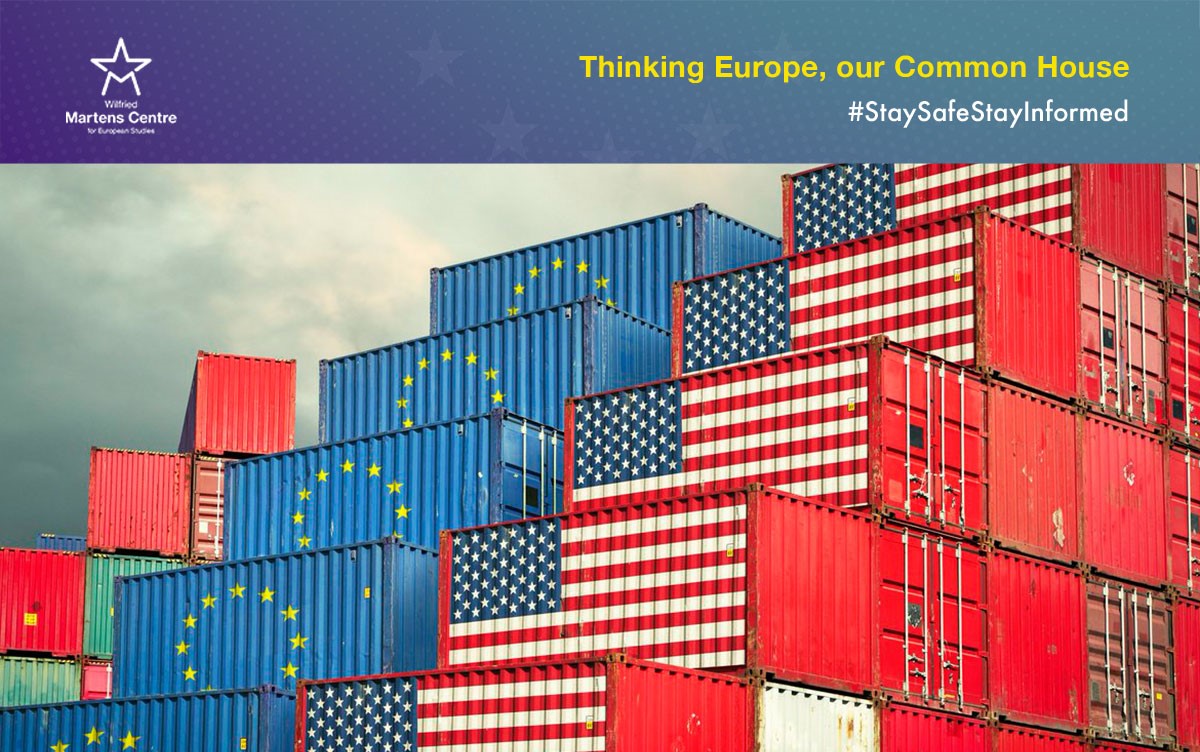 The last two US presidents have not been keen to pursue trade liberalisation with long-time partners in Europe. The EU, in turn, has progressively developed an independent trade policy. Numerous irritants over the last decade have sapped any impetus to expend domestic political capital in major expansion of transatlantic free trade measures. On the US side, steel, aluminium, white goods and threatened auto tariffs, criticising the World Trade Organization (WTO), and a more aggressive policy toward China are among the sources of EU criticism. On the EU side, unwillingness to renegotiate long-standing asymmetries in tariff and investment restrictions, such as in agriculture, aggressive use of competition and tax policy targeted at US technology giants, flirtation with industrial policies, and tepid responses to Chinese mercantilism dampen any US enthusiasm for working together on larger issues like WTO reform or a transatlantic free trade agreement.

Presidential candidate Joe Biden has professed a preference to work more closely with allies, often citing the EU, on major trade issues. Yet he competes with Trump on means to punish China for its trade and human rights transgressions.  His campaign also competes with Trump on how best to use industrial policy to achieve the reshoring and strengthening of US manufacturing. The experience of the 2020 pandemic has only reinforced these tendencies. Any change in trade policy in a Biden administration therefore is almost certainly to be of degree and not of fundamental direction.

The best hope for lowering tensions between transatlantic partners is through constructive cooperation on limited but important issues. Both sides have an interest in finalising plurilateral agreements within the WTO structure. Negotiations have languished for years on trade in services, including digital services, even though there has been some progress and differences are not fundamental. The IMF and World Bank have long argued that progress on services liberalisation is among the best ways to reinvigorate the WTO and give impetus to much-needed modernisation of that institution. Transatlantic negotiators are being pushed by their business communities to solve the problems with transnational data flows occasioned by the EU’s privacy laws, especially the increasingly important flow of business data which is driven by the growth of the Internet of Things.

Both sides have also shown strong interest in preventing China from dominating international standards making for existing technologies like telecommunications or robotics and for emerging technologies like autonomous vehicles and quantum computing. Transatlantic partners have also shown interest in finding alternatives to Chinese dominance of supply chains for key raw materials that are important for defence applications, semiconductors, environmental goods, lightweight metals, and lithium ion batteries. Finally, there have been encouraging signs of transatlantic cooperation, in both the private and public sectors, for ensuring supplies of pharmaceuticals and other vital medical equipment whose shortages and dependence on unreliable suppliers have become more visible because of the pandemic.

In recent months some encouraging signs have emerged that views in the US and EU may be converging. A recent Business Europe report on “How to Build a Positive Agenda” for transatlantic trade has numerous ideas to meet the economic and political needs for better cooperation. And the EU decision in October to try negotiating a solution to the Airbus-Boeing dispute at a minimum prevents a downward spiral of increasing tariffs. It is worth noting that even Trump has backed away from the threats to impose auto tariffs, and USTR Lighthizer has signalled openness to a negotiated settlement on the Airbus case, while limiting tariffs at a level below that authorised by the WTO in that case.

There has also been some convergence on the benefits of concerted action on China, with major European nations, for example, taking a more guarded approach to Chinese participation in the important 5G infrastructure market. Finally, many in the US have recognised that, because China is largely pursuing a policy of decoupling and autarky in its growing economic sphere, those nations committed to a more open, market driven economic systems will need to work more closely together. The reality of achieving the economic scale needed to compete with a more closed but huge Chinese sphere supports this approach. And in the US, the political reality of Chinese resistance to unilateral US efforts to convince the Middle Kingdom to be a more “responsible stakeholder” in the WTO and other Bretton Woods institutions supports the need for a more collaborative approach with allies.

It will take many months for the US to get past the animosities of the 2020 election cycle, and a focus on trade policy is not likely until the administration (whichever party is in power) has addressed other issues, especially those involved with the pandemic and recovery from its economic consequences. Yet it would be wise for trade policy leaders on both sides of the Atlantic to take small steps as outlined above to rebuild the confidence needed to tackle the larger issues facing the world trading system.