Political Europe: A Blueprint to Close the “Democracy Gap” 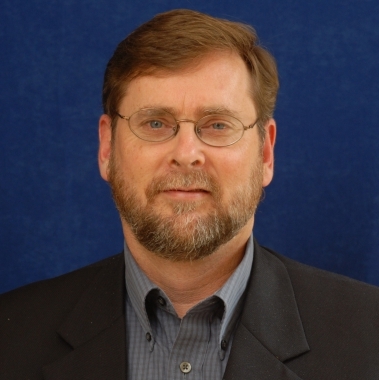 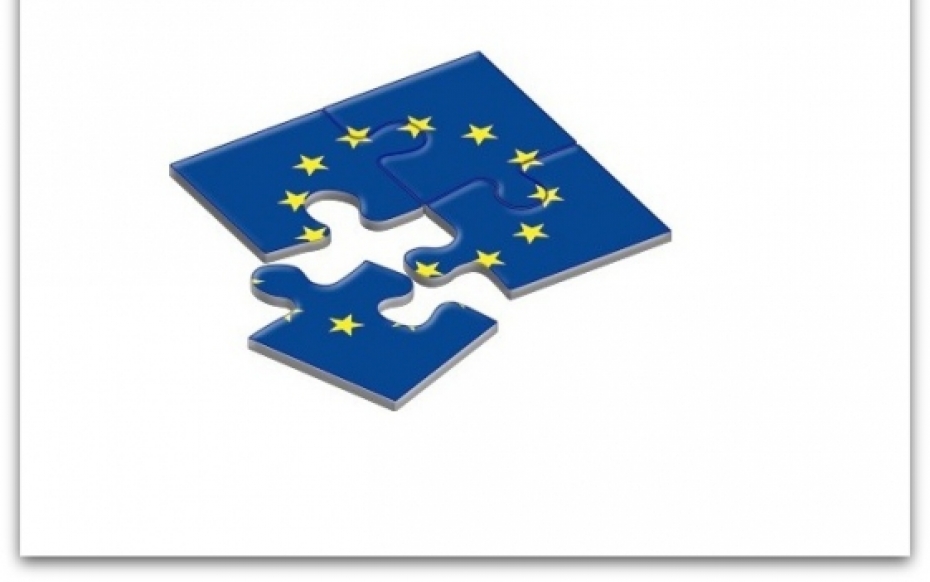 Much vigorous debate, as well as some initial steps in response to the eurozone crisis, have established some groundwork for a more integrated economic and monetary union. But much less discussion has been devoted to how to redesign European-level political institutions, despite widespread recognition that a political reset is the other side of the coin. Aided by the widespread perception of a “democracy gap” at the European level, Eurosceptics are using this vagueness to spread uncertainty and doubt that is undermining the European project. It’s time to put some meat on the bones of what a functioning continental democracy could look like.

The eurozone crisis has stretched the European Union’s governance capacities to its limits. That’s because the E.U.’s current political institutions are those of a loose confederation of member states — but a loose confederation is inadequate for maintaining a monetary union. Yet several key E.U. member states are tenaciously resistant to the type of federalizing of power that a monetary union requires and other member states desire, so a proposal for redesigning European-level political institutions must be predicated on the reality of a “two speed Europe.”

This proposal outlines a two-tiered structure of: 1) a more federalized and integrated eurozone, and 2) maintaining a more decentralized – but also more streamlined — structure for the European Union, with these two structures co-linked in sensible ways.

A New Structure for Political Europe

As a starting point, Europe can learn something from the political and economic structures that a young America originally designed at the federal level, and how they evolved over two centuries. Granted, the American example is more of an inspiration than a blueprint, due to historical and cultural differences. But nevertheless the U.S. is a successful and longstanding monetary and political union spread over a vast geographic area, and lessons can be learned.

Initially America empowered member states’ legislatures as well as individual voters, both because each member state was sufficiently diverse to have legitimate state-based interests, but also because they needed buy-in from the political elites of each member state (and many political elites, like George Washington, John Jay and Alexander Hamilton, truly didn’t trust the average voter, much less than European elites today). So while voters directly elected the federal House of Representatives, the member states’ legislatures were given the mandate to elect the powerful upper chamber of the Senate, as well as to elect presidential electors that chose the national president. For the next century after the first government in 1789, both the member states and the elites played a significant role in selecting the political leadership of the federal government. But eventually America amended its constitutional structures to empower individual voters over the state legislatures (both with popular direct election of U.S. Senators, and with state legislatures agreeing to abide by each state’s popular vote in selecting presidential electors.

So in drafting a more federalized political structure for the eurozone, it would be wise if both a direct popular vote as well as member states’ legislatures were empowered initially in a parliament. German statesman Joschka Fischer and others have proposed a similar design. How would this look in practice?

A more democratic eurozone governance would have a parliament with two chambers, one directly elected (like the current European Parliament) by voters using a system of proportional representation, with the number of representatives per member state a close reflection of each state’s population (so the more populous member states would have more representatives). The second chamber would be selected by member state legislatures (as the European Council and Council of Ministers sort of are now), with the number of representatives being mostly proportional to the population of each member state, but with a few additional representatives granted to the low population states so that they are not easily overrun by more populous member states. It also would be wise to establish a process for amendment that would allow the second chamber to evolve over time into direct popular election as a pan-European political consciousness and culture takes root.

The lower chamber of this eurozone legislature would then select a prime minister, who would in turn nominate her or his government cabinet, with one cabinet member each from a eurozone member state (similar to the current selection process for the Commission), to be approved by the upper legislative chamber. In addition, a largely ceremonial post of president of Europe would be directly elected on a continent-wide basis (similar to what various leaders such as Guy Verhofstadt, Wolfgang Schäuble, Tony Blair, and Radosław Sikorski have expressed support for). At some point down the road, this directly elected president could be invested with more power via the amendment process if that better matched the zeitgeist.

This kind of streamlined structure – a two chamber parliament that provides direct representation to voters as well as to eurozone states, and empowers an executive branch selected by both types of representatives, as well as a directly-elected figurehead – would do much to simplify continental governance for eurozone citizens, as well as to clarify lines of authority, make decision-making more efficient and transparent, and better connect the public with their continental government.

The Reality of Two-Speed Europe

The likeliest scenario is that the eurozone’s 17 (or so) member core will be the entity that adopts this sort of federalized structure, as the momentum of monetary union drives the need for a more cohesive and effective political union. This entity would have its own common laws, political institutions, budgetary agreements, banking union and tax policies. The eurozone states would have merged their political economies and bound their destinies together in a way that is irreversible.

This new eurozone-based entity would co-exist with a more loosely confederated European Union, composed of the current 27 (soon to be 28) member states. The EU could retain its present governance (albeit with some streamlining recommended below), and retain its degree of confederation but operate under much less pressure to integrate more than its disparate members are willing. And those who want to use the euro currency would be able to forge ahead not only with a fiscal and monetary union but also with the political institutions that are necessary to properly regulate a monetary union and to maintain democratic legitimacy.

Just as important, this two-tiered structure should be constructed so there is the possibility of individual member states moving from the non-euro EU into the eurozone when it made sense.

There are historical precedents for such a two-tiered, inside-outside arrangement, such as the 54-nation British Commonwealth (now known as the Commonwealth of Nations), or even the current United Kingdom, where there is a core Great Britain and other “members” (like Northern Ireland and some islands) that are more loosely confederated.

Note that this design has to do with the STRUCTURE of government, and less to do with the function and specific powers attached to each player within this structure, which requires a separate but parallel conversation too long for this short article. But as we have seen again and again during this eurozone crisis, in which inadequate E.U. structures have made decision-making excruciating and prolonged the crisis, function in many ways follows from form. So it’s important to get the structure right.

The E.U. also could use some streamlining. Without going into great detail in this short article, there are several institutions and practices that are ripe for a redesign. On a basic level, the E.U. should employ more originality for naming its offices and institutions. Currently the terms “president” and “council” are much overused, with a European Council and a Council of the European Union (also known as the Council of Ministers, or simply “the Council”). Outside the E.U. there is the Council of Europe. All of them have their own president, as does the European Commission and the European Parliament. With names so similar, few but the most ardent Europhile can tell them apart. The E.U. also is governed by an odd form of tricameralism (or even quad-cameralism) between the European Commission, the European Parliament, the European Council and the Council of Ministers. That’s too many branches, even for a decentralized confederacy. And the Commission being both the executive and the branch that proposes legislation fosters additional confusion and a loss of checks and balances.

Europeans have passed only the first few bends in the road of a years-long journey to overhaul their key economic and political institutions. It is important to understand that, just like a young America in its “Articles of Confederation stage” prior to its first government in 1789 – which had neither a common currency nor federalized institutions — Europe today is entangled by many contradictions and tensions as it tries to fashion its union and decide how integrated it wants to be. The integration process took decades for Americans to sort out (see http://ces.tc/14sJ6L3 for more details ); indeed, those “united” states fought a civil war over not just slavery but states’ rights and member states’ sovereignty, a full 70 years after its founding. The road toward union is a long and winding one because it takes time for people, cultures and laws to adapt. Europe is a “work in progress,” and it may require a change of a generation or two for a new identity and institutions to form and take root.

Clearly this is a big step, yet at this point it’s also clear that the demands of a monetary union require it. Either that, or abandon the euro. There appear to be no other options. And given the economic rise of population behemoths like China and India that are increasingly assertive in international markets, globalized forces will continue to put great pressure on Europe’s much smaller member states to band together or become less relevant and secure.

This essay is meant to inspire discussion and debate, not to be the final word on a very complex subject. Isn’t it time for European leaders to put forward some specific proposals and ideas about Political Europe, and push that conversation forward? Sometimes the best way to instigate debate is to provide something very concrete and simplified that people can react to. Doing so might give the public more ease over this integration process, if people could see a vision for the future, and get used to the idea of a more federalized eurozone alongside a loosely confederated E.U.

[Steven Hill (www.Steven-Hill.com) is a political writer and author of “Europe’s Promise: Why the European Way is the Best Hope in an Insecure Age” (www.EuropesPromise.org).]