Only NATO can defend Europe 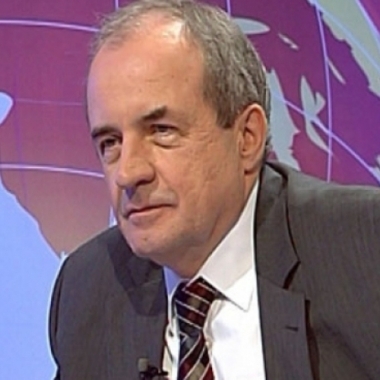 Twenty-five years after the end of the Cold War, there is no viable alternative on the horizon to NATO’s security umbrella over an expanded Europe. The idea floated a quarter of a century ago that Europe could scale down its defences and even dismantle the North Atlantic Alliance exposed a flawed fixation on an ‘end of history’ scenario that has never materialised. In practice, the forces of state nationalism and imperialist revisionism in Russia have proved stronger than those of liberalism and international cooperation with the West.

In many respects, a ‘return of history’ scenario has become more evident in and around Europe, with Russia re-emerging as a revanchist power and threatening Europe’s entire eastern flank. In addition, the EU itself faces existential problems, from the financial and institutional to the demographic and political. In a potentially unstable and fracturing continent, NATO is the sole remaining institution that upholds international security. And it may become the sole multinational organisation that can provide Europe with a measure of coherence. Moreover, NATO is the binding glue of the transatlantic link with Washington.

Read the full article in the June 2016 issue of the European View, the Martens Centre policy journal.