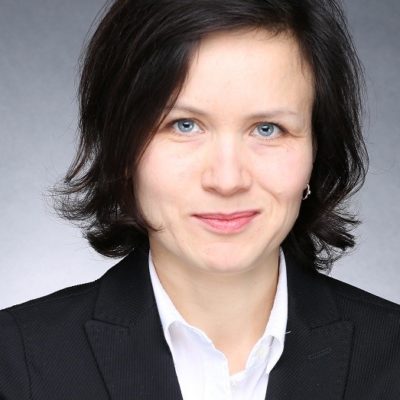 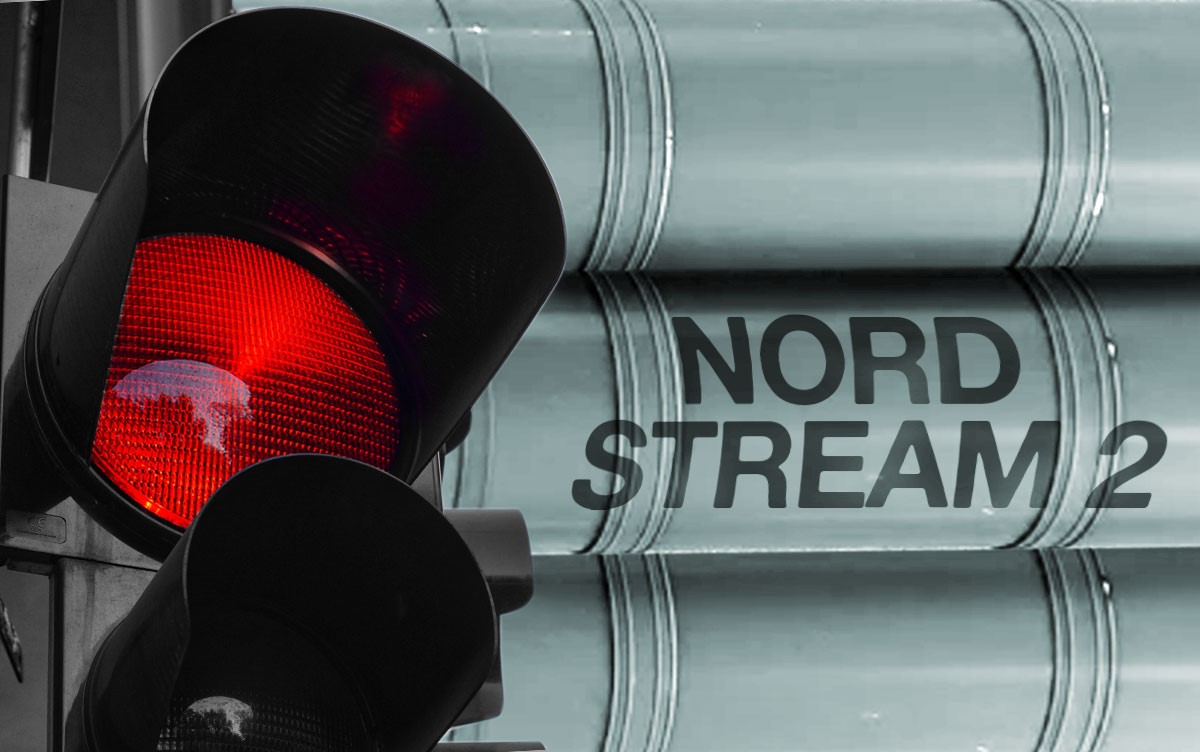 What does the completion of Nord Stream 2 signify for Europe? When will the pipeline become operational? What opportunities does it bring for the Kremlin’s geopolitical intentions?

Destabilising Europe’s security remains Vladimir Putin’s central goal and the main concern of the pipeline’s opponents. Nord Stream 2 has yet to reveal its dangerous potential and the many ways it can unbalance and divide the European region.

The tide of outrage, indignation, and apprehension from both sides of the Atlantic has not subsided with the completion of the pipeline’s construction. The frustration of many political actors in Ukraine, other Eastern European countries, Germany, the United States, and within Russian opposition circles is understandable: many have fought for years to prevent the pipeline from coming into effect. The completion of the pipeline on Sept. 9, 2021 is a point of frustration.

Some pundits seem confused, above all, by Germany’s actions on the “last meters” of the pipeline project. They still make assumptions about Angela Merkel’s motives for reaching a compromise with the U.S. that made the completion possible. Some express helplessness, while others hope for a future transition to new technologies such as hydrogen. One would think that if Ukraine were to turn into a hydrogen exporter overnight, it could magically solve current gas (and money) supply problems.

Going back to reality, let’s take a quick check:

– It is no longer possible for Germany, Europe, or the U.S. to prevent gas flowing through the pipeline someday. The question is at which point will Europe have a strong position. Nord Stream 2 has now become a legal battle that will be fought out in Europe – mostly in German courts.

– The so-called compromise between the United States and Germany on Nord Stream 2 means the US State Department has shifted the main centre of influence and responsibility on the pipeline issue to Europe. There are primarily German and European (legal) actions that are to be invoked in case of Russian attempts to use the pipeline as a geopolitical tool. U.S. sanctions are no longer a decisive factor; that function belongs to the European legislature. Gazprom, in its incarnation as Nord Stream AG, will have to accept it.

– The side effect of a delay to actual gas flow is being felt by all European gas end consumers in the fall of 2021, due to the huge gas price increases, surpasses over $1900 per 1 000 cubic meters in early October 2021. It’s likely this is caused by artificial supply shortages from Gazprom. Gazprom is trying to solve its access problem to the European gas market by pressuring and blackmailing the end consumer, underestimating European consumer protection mechanisms. The more aggravated the situation regarding gas prices becomes, the more decisively the EU’s response in its forthcoming statements regarding Nord Stream AG may be formulated.

– Europe makes use of its legal mechanisms in this confrontation. The fear that Gazprom would gain a strong stance in Europe, equal to its monopoly position on the gas market in Russia, has been dispelled by a recent German court decision. It granted Gazprom no exemption rule from the EU Gas Directive. The key term Gazprom must now learn is ‘fair competition’.

–  The pipeline’s completion will not be followed by the rapid granting of an operating license, but by months or even years of legal wrangling, going in parallel to or following the process of its certification. Currently, Gazprom is involved in several European lawsuits. In the meantime, the pipeline‘s capacity will be significantly limited for transit flows, as is the case with OPAL. The share by which Gazprom sought to increase the volume of gas transported to Europe through the new pipeline will thus remain unfulfilled for the time being.

The project, once emphatically described by Angela Merkel as “purely economic”, is developing into a long-term legal-political dispute. Gazprom will initially probably maintain pressure and allow gas prices to skyrocket, in order to obtain a fast and unconditional operating permit for the pipeline.  With winter approaching and European gas storage facilities – surprise, surprise! – almost empty, this affects European end consumers. Nordstream AG also tries to create a fait accompli by filling the first stretch of the pipeline with gas before the completion of all the necessary procedures. This Russian strategy may, however, backfire. The European legislature has already proven itself stronger than some grieving analysts give it credit for. In a few months, the European Commission will deliver its decisive opinion on whether the pipeline is a threat to European energy security. Thus, in the Nord Stream AG versus the EU constellation battle, the last word has yet to be spoken. Kremlin geopolitics still have a lot to learn about the power of European laws.