Nelson Mandela: the embodiment of Freedom and Equality 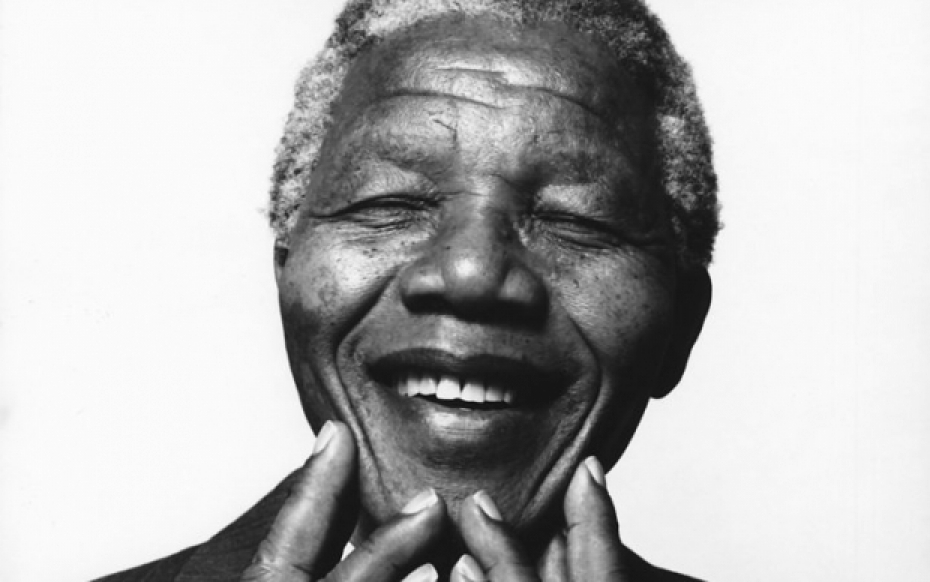 Mandela was an abolitionist. He strived to abolish apartheid, in an aggressive manner as a young and upcoming lawyer and in a peaceful way as an elder statesman. Conciliatory policy without violent actions was his aim in a land where a white minority was so afraid of losing control to a black majority. In the 1960s, Mandela knew that his imprisonment was more than being locked between four walls. For him it was a symbol. A symbol of freedom and equality for which he was willing to fight, meaning he was willing to sacrifice even his own freedom.

Quickly after his release from prison he led the negotiations with South African President De Klerk to establish the first ever multiracial elections in 1994. De Klerk knew he had to step aside. For Mandela embodied more than just an elected president. He embodied an almost transcendent spirit of hope and renewal which would ultimately lead to a democratic transition.

In an attempt to end ethnic tensions he formed a Government of National Unity and made sure to investigate past human rights abuses with the instalment of the Truth and Reconciliation Commission. He did it with a combination of vigorousness and compassion rarely seen in a politician. But Mandela was not just a politician. He carried the entire history of a country with him. He experienced true injustice first hand. There was no one better suited to do the job and De Klerk was fully aware of this.

Even during his imprisonment, an international campaign lobbied for his release, uniting countries from all over the world. The necessary reforms he introduced to combat poverty, to abolish inequality and to decrease the violations of human rights led to the end of the international economic boycott against South Africa. A development, of which the country still sees the benefits today.

Mandela was not only loved and a source of inspiration for many high-level politicians but by people from all walks of life. They are inspired by his intelligence, his political and sociological sensitivity but most of all by his perseverance. The perseverance to fight for a cause — freedom and equality.

This summer, at the University of Cape Town, South Africa, José Manuel Barroso choose the following quote by Mandela to illustrate why he was a source of inspiration to him, and many other political leaders for that matter:

He was a humble man and he never felt the need to emphasise his own accomplishments. For him it was a personal ideal with a universal vision of freedom and equality for every man.