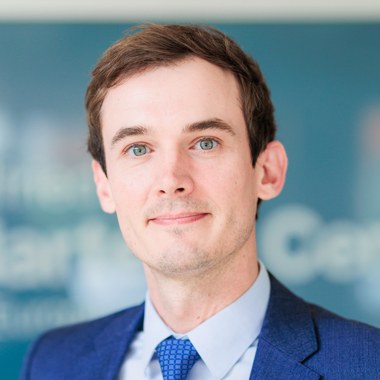 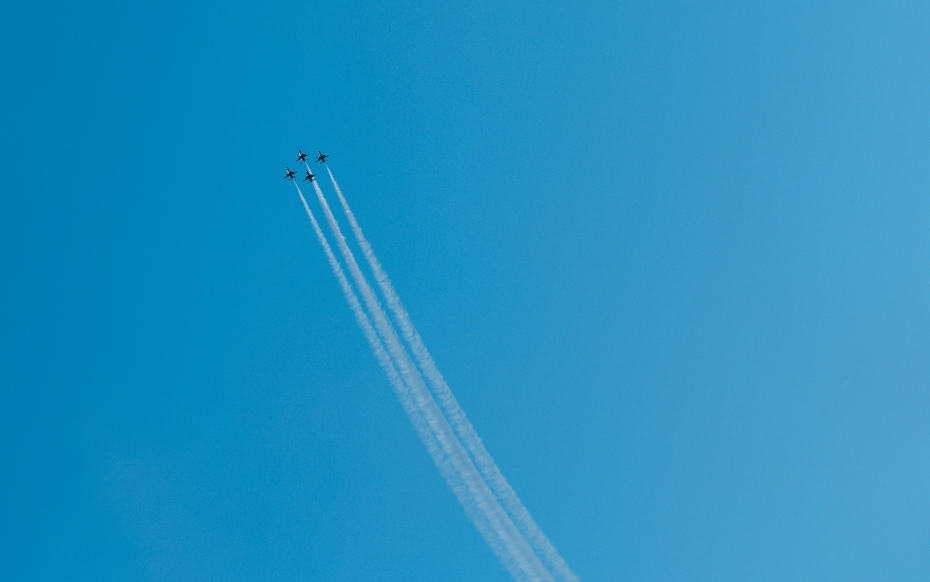 As NATO marked its 70th anniversary last week, what better time to reflect on its achievements? Those who are critical of the alliance and what it has accomplished, need only be reminded of the reality in which we live: that there has been no armed conflict between major powers since its creation and zero armed conflict among its members.

Prior to its creation, the world was devastated by not one world war, but two, in the span of only 20 years. In fact, NATO is fulfilling its mandate at this very moment, shielding 512 million citizens living in the EU by maintaining a deterring presence in eastern Europe, staring down Russian armed forces amassed along the EU’s external borders, our borders.

Likewise, the same logic that the EU is fulfilling its own mandate should be applied to counter the argument of every Eurosceptic. By acting as a string, linking Europeans together, it too has succeeded in preventing any armed conflict within its borders since its inception. The world needs these great constructs, more than ever, as it and the balance of power becomes increasingly unstable and fraught with dangers.

Among them, as already mentioned, a resurging Russia is escalating tensions at almost every opportunity, by means both conventional and radical, utilising old tricks and new. From increasing its presence along European borders, engaging in proxy standoffs like Syria and now Venezuela, to routinely perpetrating acts of espionage in the US, the UK and Continental Europe, Russia has shown it intends to remain a key challenger of the West.

But these are all from the Kremlin’s old playbook. Turning a page to the Kremlin’s playbook 2.0, we see a Russia that is actively involved in new means of disruption and confrontation, many of which the West is struggling to address.

To name just a few, these include multifaceted disinformation campaigns in central and eastern Europe, interference in foreign elections (a major concern for the upcoming European Parliament elections), using its energy supplies to coerce its dependents – a trap that the EU should seek to avoid at all costs – and removing itself from the Intermediate-Range Nuclear Forces (INF) Treaty while instigating a new arms race.

On the latter point, both Russia and the US have renounced their participation in the INF Treaty, with Russia proclaiming its alleged progress in developing new weapons, such as low-flying hypersonic ICBMs (like the Russian R-28 Sarmat, nicknamed ‘Satan-2’) that significantly alter existing theories and strategies relating to nuclear weapons, including deterrence. In response, the US has already proclaimed its plans to test similar ICBMs in a few months’ time.

To compound these concerns, perhaps the most significant threat to stability and world peace does not involve Russia at all, but rather an emerging China eager to assume its place on the world stage as the hegemon. In addition to relying on conventional means to assert its dominance, it too is actively engaged in new and innovative techniques to gain leverage over its Western rivals, escalating tensions at a worrying rate.

With both the US and Russia leaving the INF Treaty, which China was never a part of, and all three heavyweights vying for position, deterrence by other, tried and trusted means becomes crucial. That is why the West needs NATO and why it remains the greatest alliance the world has ever known. When soft power fails, hard power or the threat thereof must be present to fill that void.

Donald Trump, for all his follies, is not off the mark when he claims that NATO’s members need to step up their defence spending, a point reiterated by NATO Secretary General Jens Stoltenberg on his trip to Washington last week. NATO members appears to be listening, with a noticeable increase in spending (by Canada and European members) by 4 percent from 2017 to 2018, and Stoltenberg predicting those same allies will increase spending upwards to $100 billion USD by the end of 2020.

That is why the West needs NATO and why it remains the greatest alliance the world has ever known. When soft power fails, hard power or the threat thereof must be present to fill that void.

On NATO expansion, most notably North Macedonia looking set to join the ranks of NATO’s 29 members, and further accession possibly on the horizon, the alliance is sending a clear message that it is here to stay and remains a force to be reckoned with. But is this enough?

Indeed, the European Union must continue to up its game and walk the walk when it comes to security burden sharing. Not because Donald Trump says so, but because it’s high time that it improves its preparedness and autonomy and becomes the superpower the world needs it to be. The EU has the means to do so and the political will is (slowly) gaining traction. Continuing this trend would not only improve autonomy but it would also reinforce NATO and, by extension, enhance deterrence and tip the balance of power in the West’s favour.

After all, NATO was founded on burden sharing, enshrined in its charter under Article 5. What use is NATO to our allies if we are incapable of coming to their rescue, just as we expect them to come to ours?

The threats posed to NATO’s members are becoming very real in an increasingly unstable world. That is why fortifying the alliance is paramount, at a time when the strength and appetite of our adversaries is growing. The world barely survived two world wars and, thanks to NATO, it has survived another seventy years. Would it survive a third? Given the level of assured destruction it would certainly endure, I’m not so sure.

As Albert Einstein once said on the matter: “I do not know with what weapons World War III will be fought, but World War IV will be fought with sticks and stones.” Will we avoid his prophetic warning of total destruction? Perhaps, but neglecting NATO is a sure way to put his theory to the test.