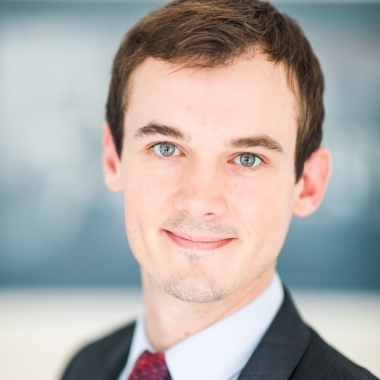 Prior to joining the Project Team, Gavin was an intern in the Press Department of the European People’s Party. He also interned at the European Foundation for Democracy, a Brussels-based think tank specialising in counter-radicalization and violent extremism, and at the Leuven Centre for Global Governance Studies where he conducted research for an FP7 human rights project named FRAME – a Commission funded multidisciplinary project involving 19 universities worldwide examining EU external relations and internal policies.