Is Russia sleepwalking into Chinese dominance? 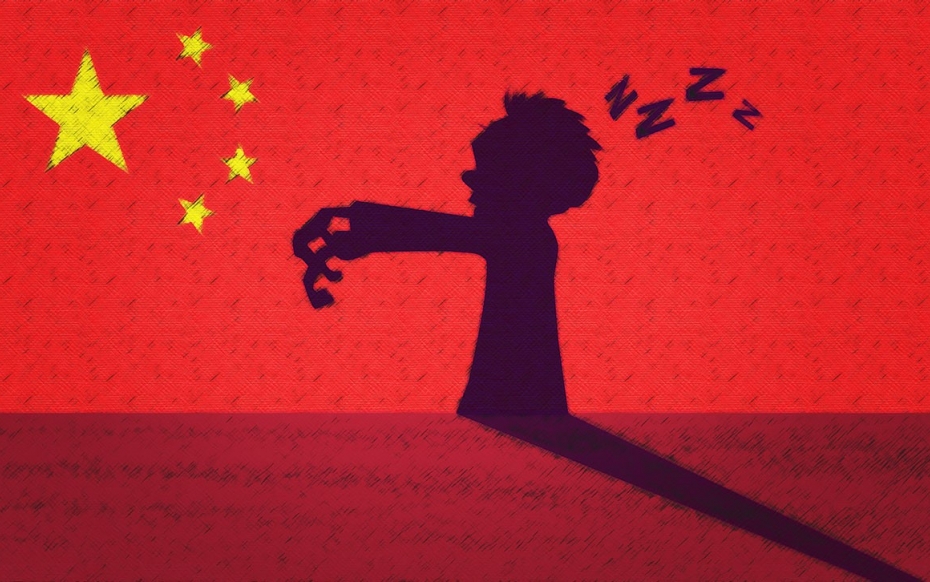 Trade between the two nations increased by over 30% in 2018, and is expected to increase even more. They also seem to be finding synergies when it comes to dealing with the situations in Syria and Venezuela.

China and Russia both have features that unite them. Both are blatantly autocratic, show a callous disregard for human rights, and share an openness to using military force in their neighbourhoods. They also share a great interest in pushing back the West’s influence in the world.

Yet, despite these various areas of cooperation, the list of potential conflict points between the two powers is long. Despite the decade-long and successful efforts to ease the potential security conflicts between China and Russia, China’s increasing global ambitions are clashing with Russia’s interests.

To start with, Russia considers the Arctic region its front yard. In 2018, China – self-identifying as a ‘Near-Arctic State’ – announced its official Arctic policy, promoting Beijing’s ambitions for the region, and raising Russian fears of a potential Chinese takeover of the polar zone through the creation of a ‘Polar Silk Road’.

Despite efforts to ease the potential security conflicts between China and Russia, China’s increasing global ambitions are clashing with Russia’s interests.

China’s Belt and Road Initiative also penetrates post-Soviet states in Russia’s backyard. While on the surface level the project underlines economic cooperation, it is clear that China will not make billions worth of investments without making sure that those investments are protected.

As a consequence, China’s influence in Central Asia is increasing rapidly. In the long run, it is clear that the power balance will shift in China’s favour in Central Asia. This represents a major change for Russia.

China has been careful not to encroach upon Russia’s security concerns in Central Asia, but at the same time Beijing is strengthening its role in counterterrorism initiatives with Central Asian states, and beefing up its security presence in countries like Tajikistan.

As China’s Belt and Road Initiative becomes more established, it could easily come into conflict with Russia’s interests in the Russia-managed Eurasian Economic Union. Conflicts of interest may also arise in setting out the future direction of the Shanghai Cooperation Organization (SCO).

Over the past couple of years, European countries have become very concerned about the consequences of China’s increasing investments. The exact same thing is taking place in Russia’s far east.

While this economic boost is being welcomed in this troubled Russian region, the daily deluge of tens of thousands of Chinese holidaymakers and investors has raised concerns among Russian nationalists, who suspect that this could be part of China’s strategic plot to reconquer its lost territories. Indeed, Vladivostok itself was once a part of China known as ‘Haishenwai’ in Chinese.

Why is Russia not reacting to China’s expansion?

Despite these numerous threats, why is Russia still choosing a close alliance with China in various areas? To start with, Russia believes it does not have much of a choice; Russia is a fraction of China’s size economically, and its population is just one tenth of China’s. In military terms, comparing active personnel and military equipment, Russia is not as far behind.

Nevertheless, Russia can ill afford a military confrontation with China along its long land border, given that its military budget is only one third that of China’s. Russia also knows that China could scale up its military rather quickly if needed both in term of men and equipment because of its economic resources.

Additionally, despite Russia’s nuclear advantage, it cannot employ the same scaremongering tactics with China as Putin does with the European population, due to the fact that in China the media is controlled.

But the central reason for Russia’s approach is that while the Putin administration is focused on surviving the next few years, China, by contrast, is playing the long game. Putin’s main goal is to secure his immediate future, and in that regard cooperation with China is beneficial.

While the Putin administration is focused on surviving the next few years, China, by contrast, is playing the long game.

The likelihood that Putin manages to maintain his grip on power in Russia is high. Nevertheless, the economic situation in Russia is worsening, and increasing popular dissatisfaction is being expressed more openly. The result is growing difficulties for the Kremlin in maintaining the status quo, and controlling different regions and their elections has become more difficult as Putin’s hold on the Russian public loosens.

Meanwhile, Putin has declared a de-facto war against the West and its set of values. The colour revolutions in Russia’s neighbourhood were interpreted by Putin as an advance of the West’s values, as well as an immediate personal threat. China might become a threat to Russia at some point, but not immediately, and not to Putin himself.

No doubt Putin understands the long-term risks of China’s growing influence for Russia, but for Putin events in twenty- or thirty-years’ time seem to have less value. China, by contrast knows that Russia is a quickly declining power and it has the patience to wait both for Russia’s power to decay and its own to rise. No doubt Russia will snap out of its sleepwalk with China at some point, but by then it will already be too late.