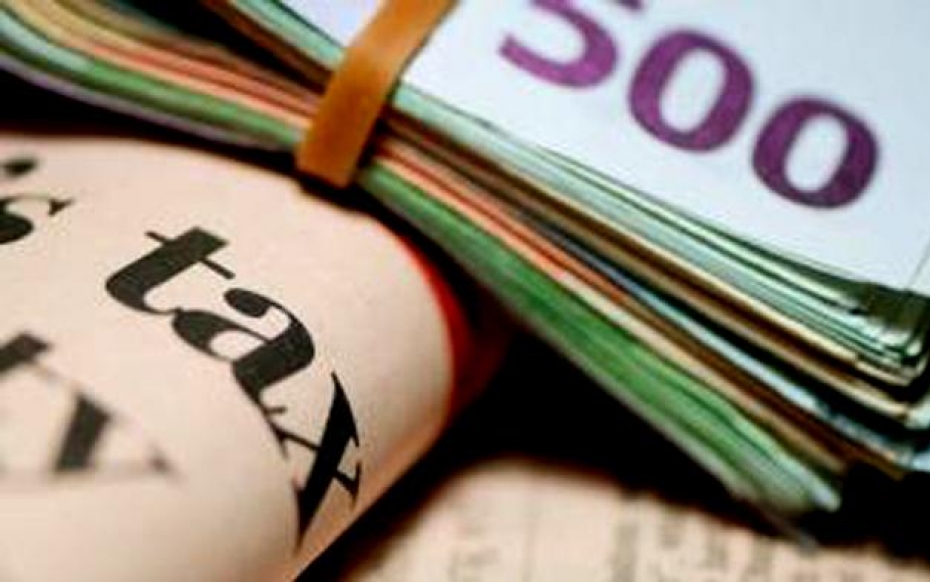 The financial transaction tax (FTT) has been in the limelight ever since the European Commission President, José Manuel Barroso, presented his proposal to the MEPs in Strasbourg in his ‘state of the Union’ speech (28/09/2011). In the current economic turmoil, this proposal revives an old debate and adds more food for thought to the general discussion on European economic governance.

The proposal will have to be approved unanimously by the 27 Member States at the Council of Ministers, following the opinion of the European Parliament. The FTT raison d’être is twofold: on the one hand, it is meant as a fair contribution from the financial sector to the cost of the economic crisis or, in other words, a way to make banks and similar institutions pay their share of the burden of adjustment; on the other hand, the proposal is expected to reinforce EU’s internal market by preventing financial speculative activities and competitive distortions from happening.

By introducing a FTT first at EU level, the measure is also projected to set up the appropriate grounds to eventually work on a similar tax at global level. The proposal has wide support from European citizens (65% according to the latest Eurobarometer) and has been fostered by the French-German axis. For this reason, critical voices speak about a ‘political’ proposal, while questioning its viability from an economic standpoint. Most of the criticism has come so far from Sweden and the UK. One of the main arguments put forward by the detractors of the proposal is its potential negative side-effects on the economy, namely the relocation of the financial institutions, the resulting loss of competitiveness and, eventually, the possibility of clients bearing the burden of the tax. Swedish economist Anders Aaslund has recently criticised the proposal recalling Sweden’s experience with the so-called Tobin Tax back in the 1980s. According to Aaslund, the revenue of the tax amounted at the time SEK80 million, while SEK1.5 billion was foreseen.

Furthermore, most of the securities market left the country as a reaction to the tax. A similar situation is foreseeable, in his opinion, with the security trade abandoning the EU. For that reason, the Swedish government is expected to reject the proposal and, always according to Aaslund, the Nordic and Baltic governments in general would reject it too. The UK’s opposition to the FTT is perhaps more difficult to explain, particularly if we take into account that there is already a sort of financial transaction tax in place in this country. However, according to some studies, the so-called Stamp Duty Reserve Tax actually exempts more than 70% of the total UK stock market volume from the tax. This situation would change with the introduction of a FTT at European level. Besides this economic argument, internal politics are likely to be an influential factor for the rejection of the proposal, mainly because the introduction of the FTT would mean a step towards more of the EU’s own resources. Other voices, such as the one from the European Central Bank President, Jean-Claude Trichet, do not criticize the idea of having a FTT per se, but emphasize the fact that it should be applied everywhere in the world. If not implemented at global level, the proposal would have disrupting effects on the economy, he asserts. In spite of the above mentioned criticism, the Commission proposal has the strong support of the European Parliament, as well as with the backing of French and German leaders.

When defending the FTT, there are many arguments to point out. Firstly, the proposal has the support of the majority of the European citizenry. Secondly, it is regarded by the Commission as a first step to a global transaction tax, this being the ultimate goal, which will probably be introduced in the next G20 meeting as a subject for discussion. Thirdly, the proposal addresses the financial services, which have benefited so far from preferential treatment when it comes to taxation compared to other sectors (financial services are, in general, exempted from paying VAT). Fourthly, it will only affect transactions on financial instruments between financial institutions, in other words, it will not be detrimental to private households or SMEs. Fifthly, the tax rates will vary from 0.1% and 0.001% depending on the product – this would be the minimum for Member States to implement – therefore not representing a threat for financial institutions and therefore an incentive to relocate. Sixthly, the tax is expected to raise revenue of approximately €57 billion per year, a part of which is meant to go directly to the EU Budget, thus reducing the Member State’s GNI-based contributions. What can be the expected outcome of the FTT proposal? As already mentioned, it is highly improbable that it will make its way through a Council deciding unanimously. It is more probable, however, that the FTT would begin its journey within the eurozone, as suggested already by some, like the Belgium Finance Minister Didier Reynders. Nevertheless, the approval of every country from the eurozone cannot be taken for granted either, since there is speculation that The Netherlands and Spain – two countries with powerful banking sectors – would be reluctant to approve the proposal. Another option would be a selected team of countries willing to participate under enhanced cooperation procedure but, in such a scenario, the ambition of having a universal FTT would be far from realized.