Does the EU need a 5th Freedom? 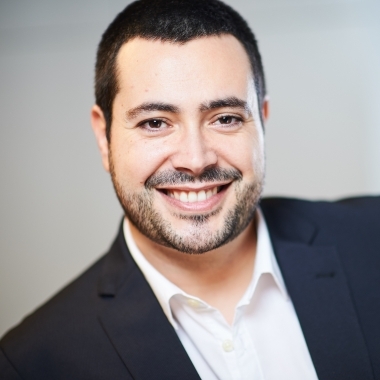 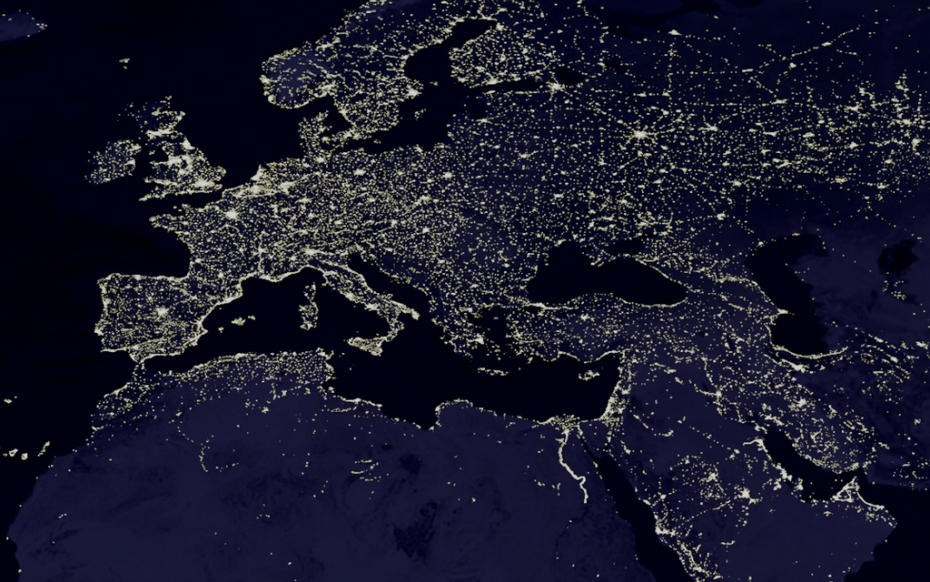 The free movement of persons, goods, services and capital is the basis of the European Single Market. It is one of the most successful achievements of European Union, bringing jobs to the European citizens and growth to the European economy.

The four freedoms were enshrined in the 1957 Treaty of Rome, laying the groundwork for a functioning single market, since then, however, technological progress has changed our economies.  How can the European Single Market adapt and keep pace?  With a 5th freedom: the free movement of data.

The concept of a 5th freedom was coined by, Janez Potočnik, former European Commissioner for Science and Research,  in April 2007  by calling for the ‘freedom of knowledge’. He aimed to improve Europe’s ability to remain competitive in terms of knowledge and innovation, as ’the cornerstones of prosperity’, he argued.

In this blogosphere, Bruno Maçães, former  Portuguese Secretary of State for European Affairs, defended the freedom of knowledge by proposing reforms to transform the single market. He called this ‘knowledge mobility’, considering the rapid and borderless nature of the digital economy.

Freedom of knowledge and knowledge mobility can be achieved with the free movement of data.

Data is the raw material in the digital world, a good with major socio-economic value which can unleash the potential of the data economy expected to reach € 566 billion by 2020 (European Commission). It is a key driver for increasing Europe’s competitiveness and economic growth in order to ensure the continued well-being of EU citizens as they face the challenges of globalisation.

90% of today’s global data has been created in the last two years alone. And data will keep on growing. Data is produced largely by people while interacting on the internet — foremost via pictures and videos, as well by an ever-increasing number of connected devices, such as smartphones and sensors (a.k.a. the IoT – Internet of Things), which gather climate information, satellite imagery, GPS signals, and much more.

When analysed, all this data represents a land of opportunity. It has the potential to transform raw data into useful information to build up knowledge, and to enable that knowledge to utilise higher orders of intelligence in all sectors of society. It can bring greater efficiency and productivity to services, lowering delivery costs. It can create new and innovative services and business models, making the digital economy a major driver for growth and jobs. It can help us solve major societal challenges. It can even be used to make governments more accountable, more transparent and better at policy-making.

But are we letting data move freely in Europe like we do for persons, goods, services and capitals? What can the free movement of data bring?

Let’s take the example of a self-driving car. The car receives data from a traffic light that has turned red. This is then processed: the red traffic light is identified as a stop signal. But what happens if data cannot move freely among connected devices (in this case, between the traffic light and the car)? Or what happens if the car crosses a national border?

Consider another scenario. have you ever been to a doctor while abroad? You are seated opposite the doctor, but your medical records remain at home. This can lead to a tricky situation, besides the difficulty of being ‘lost in translation’ between the foreign language and medical lingo. But if the doctor can access your medical history, this whole process can be facilitated and a more informed decision can be taken.

The European Commission, in its Digital Single Market Strategy, identifies the economic and societal growth potential of data technologies such as Big Data, Cloud Computing and the IoT.

After the European Cloud Initiative, the Digitalisation of Industry Initiative and the Internet Connectivity Package, the Commission is due to present the European ‘free flow of data’ initiative. It will tackle restrictions on the free movement of data and on the location of data for storage or processing purposes. It’s been said that by removing data restrictions, the EU could generate € 8 billion per year in GDP.

This initiative should balance societal and economic benefits. It should address, properly and clearly, data ownership, liability and portability (encompassing confidentiality, availability, privacy and integrity) in order to achieve trust.

The four freedoms opened many opportunities in the European Single Market, increasing the well-being of European citizens. With the freedom of data, we will not just keep pace but power greater innovation. And innovation is the only way to grow.

We must take the lead in unleashing the potential of data and in rooting our values and standards in today’s globalised and competitive digital economy.

The ‘free flow of data’ initiative may well be just the first step; to go further, we must show political leadership and vision: to add and open when reactionary forces push to remove and close.

By creating more barriers to the free flow of data, as a protectionist reaction, we are not increasing security. The centralisation or the closing of the data is as interesting for hackers as a honey pot is for bees.

So, in order to enable the Single Market to truly go digital, we must add a 5th gear to our engine. To fuel this, Europe must add to its core freedoms the free movement of data.