China’s interests in Central and Eastern Europe: enter the dragon 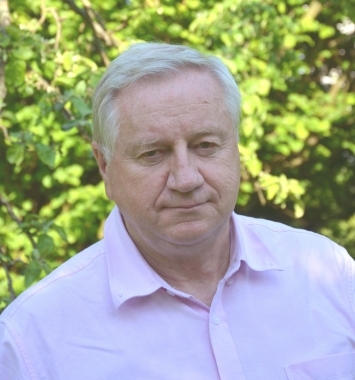 China first became an active and visible player in Central and Eastern Europe (CEE) in the 1950s, when it worked together with the region to stop a possible Soviet invasion of Poland in October 1956. This strong relationship was later dismantled due to the Sino-Soviet split and the volatile domestic situation in China (the Great Leap Forward and the Cultural Revolution).

It is only since 2012 that China has become active in the region again, now as an emerging global power with a strategy and new investment initiatives in play: first the 16 + 1 framework and now the Belt and Road Initiative as well. Does China consider the CEE countries to be its new playground, or test area, within the EU? Or does it instead see the region as a gatekeeper that can help it get a foot in the door to the West?

China has a vision, a pragmatic approach and political will, but the implementation of this vision has been weak. While several existing mechanisms offer new potential, they have so far only been partially exploited, due to the different business mentalities of both sides, as well as many other obstacles. China is opening up opportunities for CEE, but the latter must be better prepared for China’s new activities.