Thin on the Ground: Recalibrating EU-Turkey Engagement in Syria

Since the time that the popular uprisings in Syria mushroomed into a civil war, prospects for a negotiated political settlement have been thwarted because of the myriad diverging interests of the regime, local opposition groups, and regional and global actors, all of which are vying for power and influence in the country. Europe is deeply troubled by the human rights situation in the country. However, as currently organised, the EU lacks the foreign- and defence-policy mechanisms that would allow it to make a significant impact on the conflict.

Any chance of influencing the situation that the EU may have had in the beginning of the conflict dissipated relatively quickly. This paper recommends that the EU broadens its policy options and engages in ‘linkage politics’ with key powers, particularly Turkey, which has shared interests on certain fronts and direct influence on the ground in Syria. The EU has a long-standing relationship with Turkey, which was developed through the EU accession and customs union processes and more recently in connection with migration management.

Its concerns about Turkey’s descent into authoritarianism notwithstanding, the EU should build on this relationship to promote, as much as possible, a democratic, stable, just and prosperous Syria and greater Middle East region. More specifically, this broader policy framework should emphasise deeper and more sustained coordination of humanitarian responses, border management and de-mining. It should also stress the need for inclusive economic growth as concerns both the displaced Syrian private sector operating in Turkey and its Turkish business counterpart. 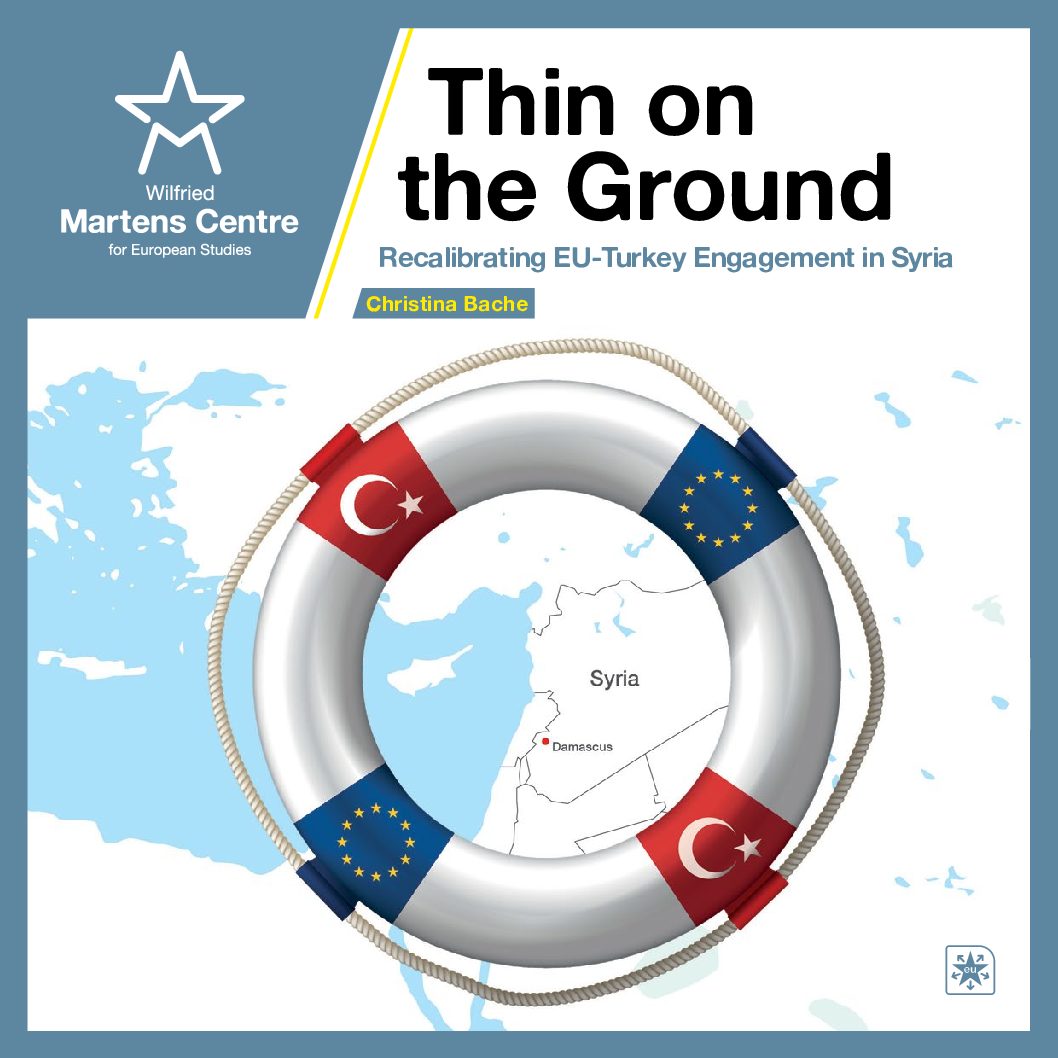 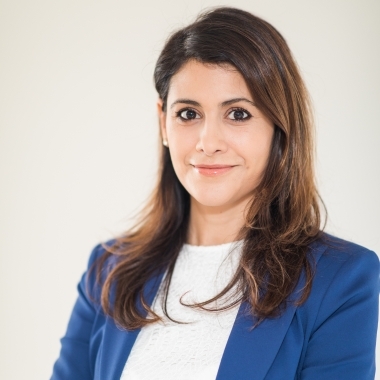