The Renewal of Vows: A New Transatlantic Chapter for Europe and America

Since the end of the Second World War, every US administration has promoted European recovery, transatlantic cooperation and joint defence. Common interests, together with common principles and values, constituted the bedrock of the post-war partnership between Europe and the US. NATO became an alliance of both interests and values.

Today, however, the transatlantic partnership is facing a new series of challenges. Of these, two are of particular importance: one external, the other internal. The external challenge concerns the rise of two great revisionist powers, Russia and China, as well as Islamic terrorism. The internal challenge is the declining willingness of the US to defend the international order it created and the fracturing of the core of this system. These global shifts are forcing the Atlantic partnership to re-examine its common interests, its common values, its capabilities and its strategic objectives.

This paper argues that there is a need for a new grand bargain that would lead to a more equal transatlantic partnership. The goals are stronger trade relationships through revitalised negotiations for the Transatlantic Trade and Investment Partnership (TTIP) and a more even defence relationship that addresses both the question of burden sharing and the disparity in military capability between Europe and the US. 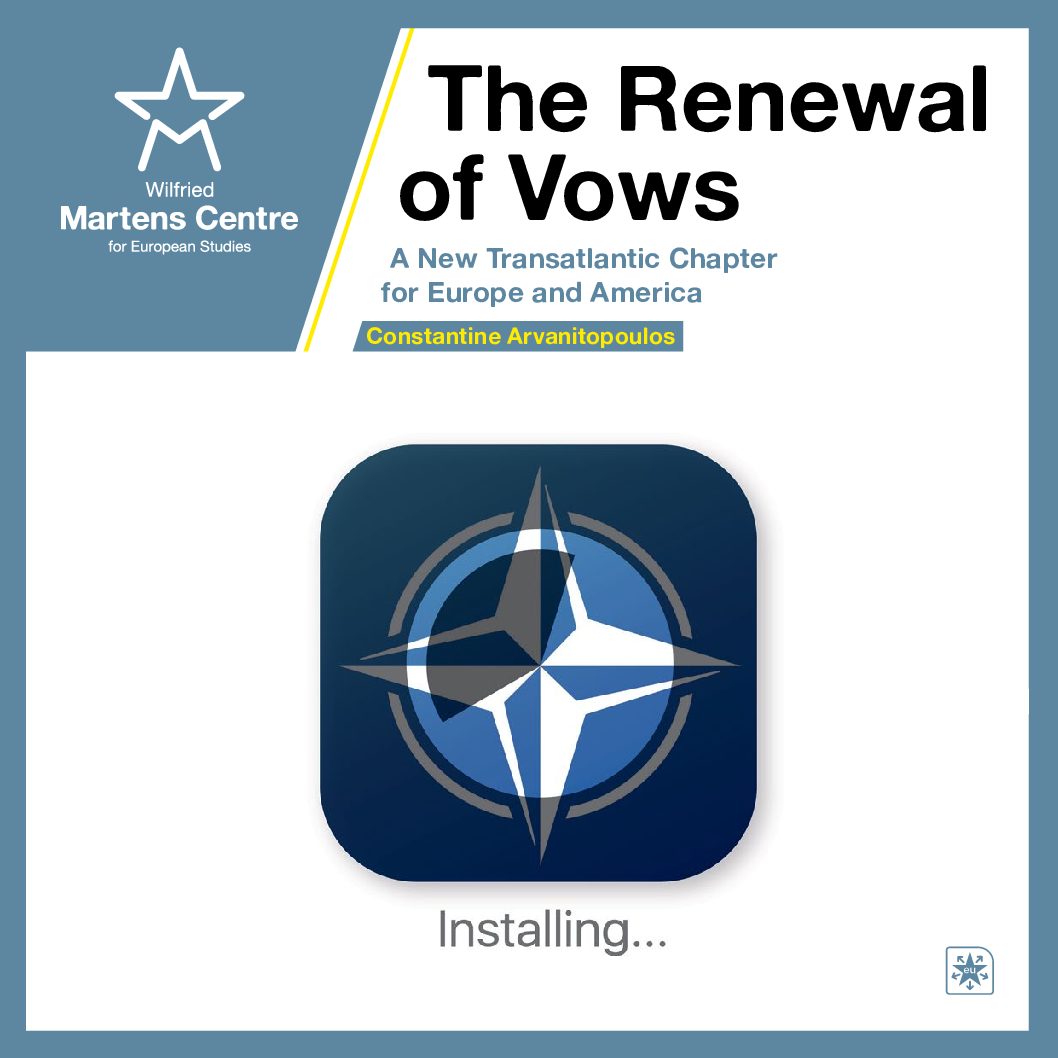