The Muslim Brotherhood after the Arab Spring: Tactics, Challenges and Future Scenarios

Founded in Egypt in 1928 by Hassan al Banna, the Muslim Brotherhood (MB) is the oldest and most influential modern Islamist movement. As per its motto ‘Islam is the solution’, the MB sees Islam as an all-embracing system governing all aspects of private and public life that, once implemented, constitutes the antidote to all the social, moral, economic and political ills plaguing Muslim societies.

Even though it does not completely eschew the use of violence for political goals, the MB aims to achieve its goal of establishing a purely Islamic system of government as a natural consequence of the peaceful, bottom-up Islamisation of the majority of the population.

The brief analyses the situation of Muslim Brotherhood (MB)-inspired entities throughout the Arab world two years after the beginning of the Arab Spring. In keeping with the flexibility and political opportunism that has characterised the group since its early days, Muslim Brotherhood inspired entities have adopted different positions according to the circumstances. In Tunisia and Egypt, where for the first time in history they have gained power through elections, MB entities are trying to gradually solidify their positions and advance their agendas while avoiding dramatic moves that could undermine their still weak hold on power. 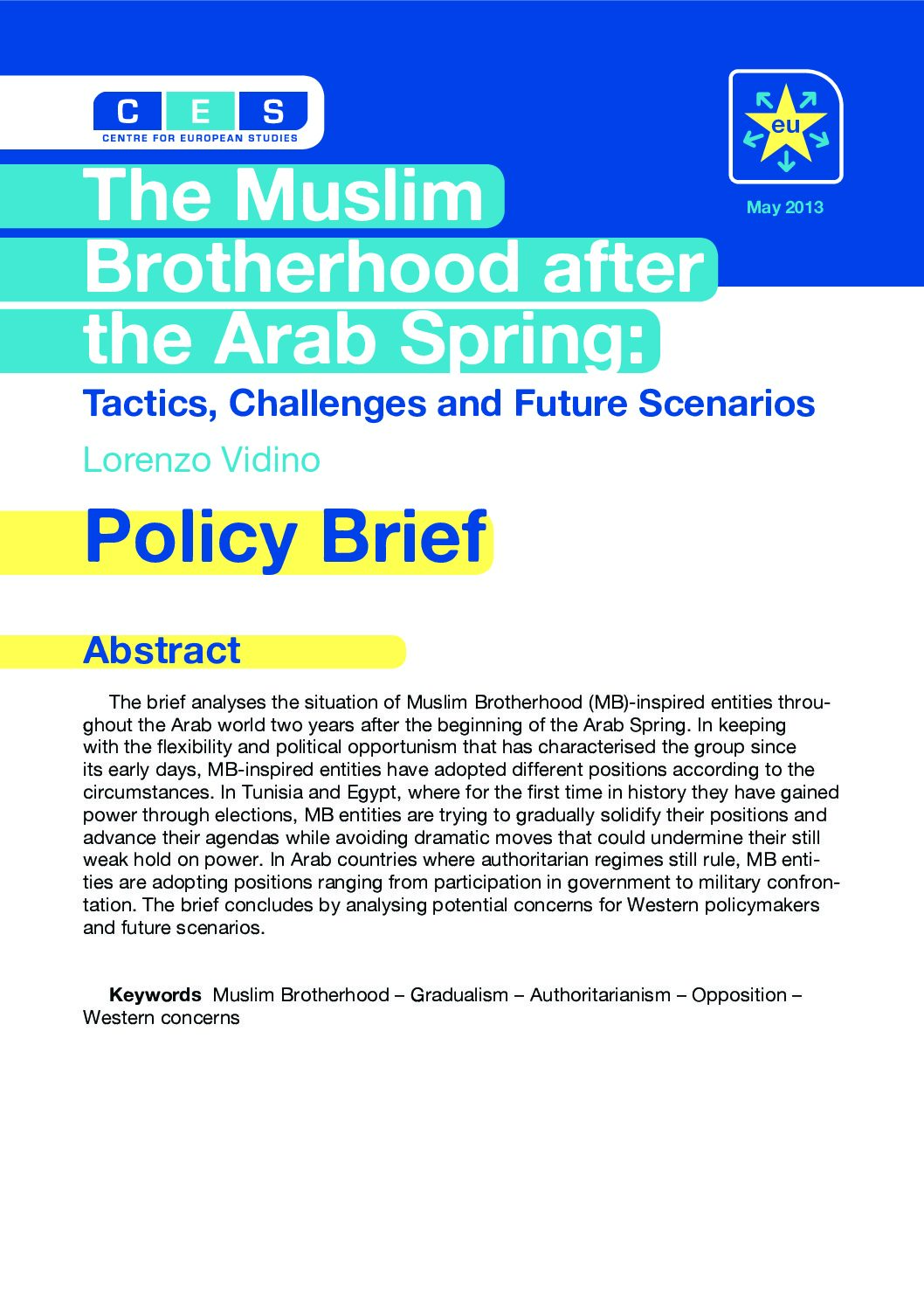 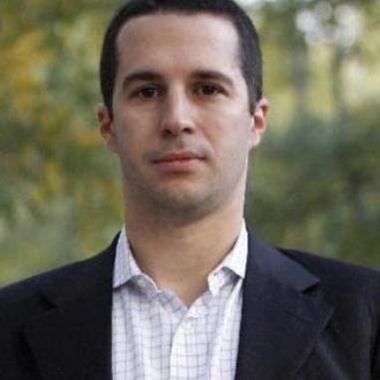