Over recent years, the German labour market has undergone an astounding transformation. What was once a problem child has now become an international role model. For decades, Germany suffered from endemic structural unemployment and high numbers of long-term unemployed. It was particularly difficult for unskilled workers to find employment due to significant barriers that prevented them from entering the labour market. In the mid-2000s, a raft of reforms was introduced that resulted in the unemployment rate being halved, despite the difficult economic climate. Germany has found its own, very individual and very successful labour market model to face the challenges of globalisation. But its success in Germany does not mean it can simply be transferred to other countries without modification. However, Germany’s experiences can certainly help its European partners to find their own ways of reforming their national labour markets. 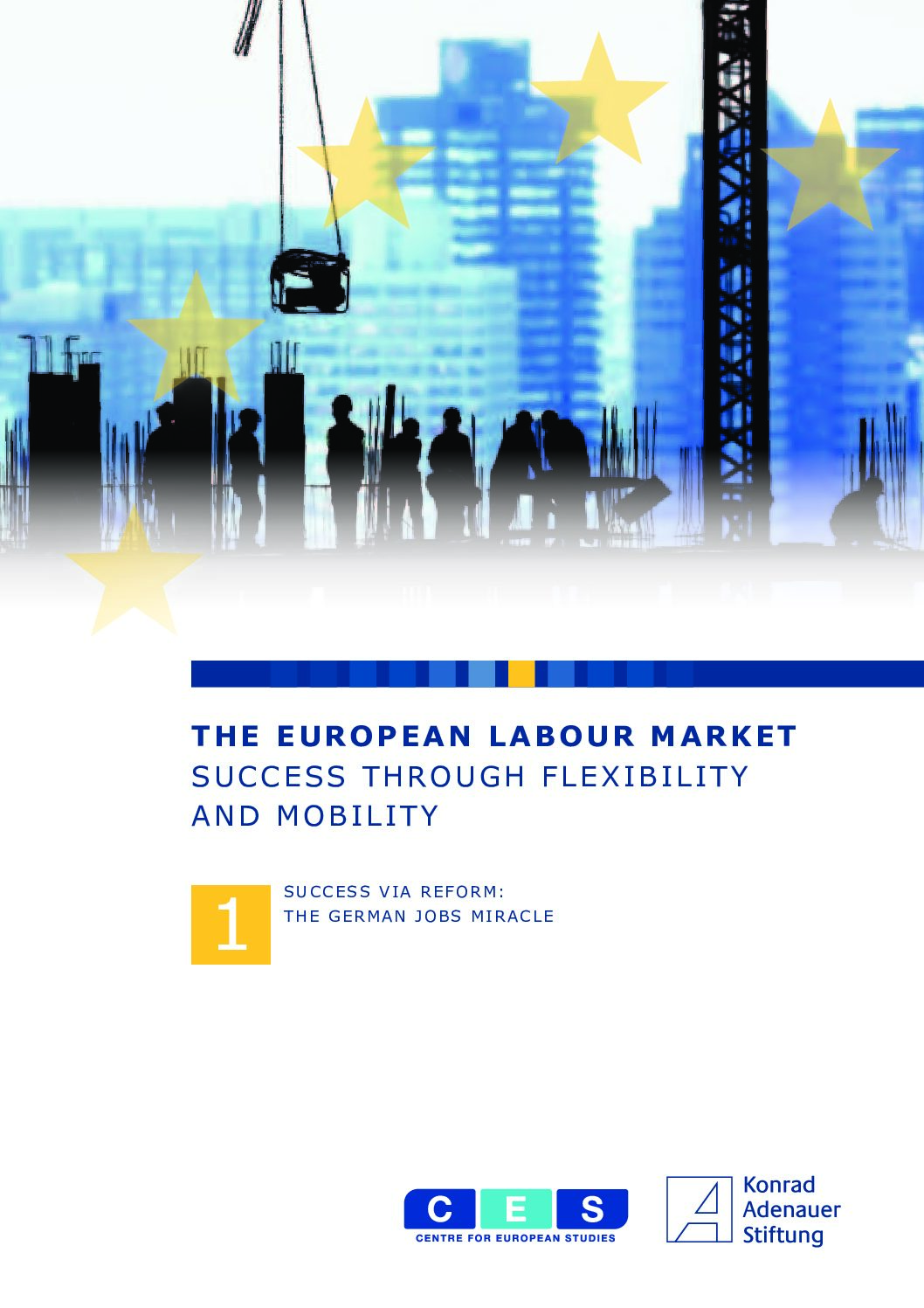 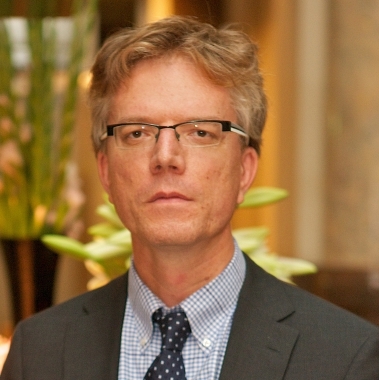