New Multilateral Structures: the Rise of an Alternative Order or More of the Same?

With  the  global  governance  system  becoming  increasingly unrepresentative of the changed realities of the twenty-first century, the emerging powers have been all the more proactive in seeking to reshape it. This paper focuses on three multilateral structures recently created by the emerging powers and asks whether  they  represent  an emerging  alternative  international order or rather the (re)ascendance of international liberalism. More specifically, the paper assesses the development of the Asian Infrastructure Investment Bank, the New Development Bank and the Contingent Reserve Arrangement. I argue that these bodies aspire, not to eclipse their established counterparts, but to complement them, by building on their best practices and omitting their shortcomings. 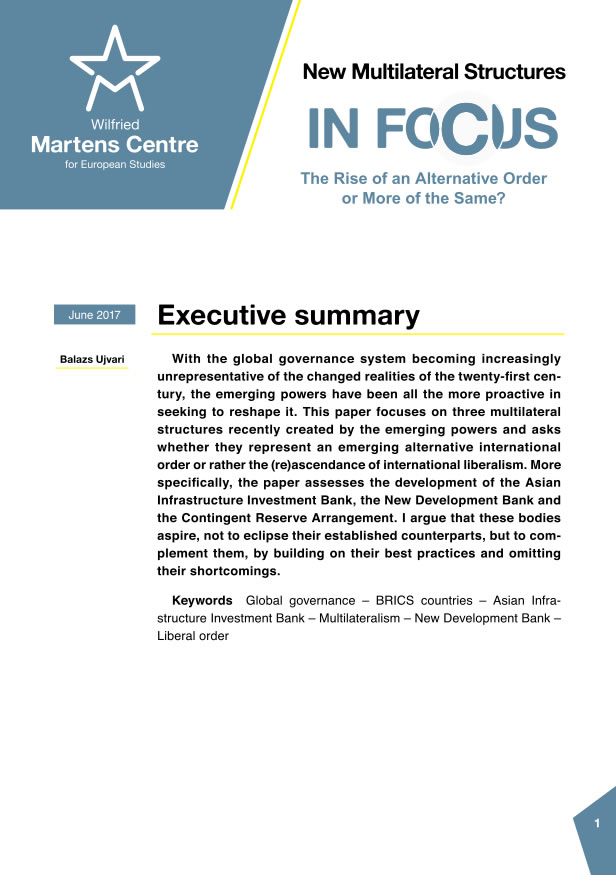 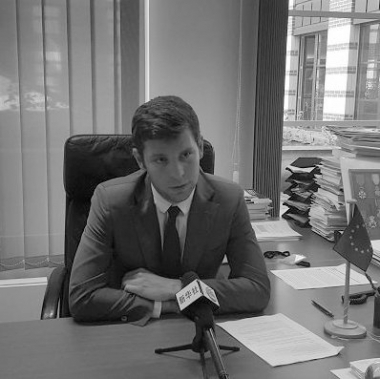