EU It Yourself: A Blueprint for a European Security Council

There is currently an on-going debate about the possibility of creating a new European Security Council (ESC) within the EU. This is an old idea that has recently been resurrected by those seeking to transform the EU into a more effective international actor. The current discussion of the issue was initially started by French President Emmanuel Macron during his 2017 presidential campaign. But since then it has been taken over by leading German politicians such as Chancellor Angela Merkel and Annegret Kramp-Karrenbauer, the new leader of the Christian Democratic Union of Germany party. The basic premise behind the idea is that the EU should have a new structure for strategic reflection and deliberation on foreign, security and defence policy, a forum that would not have seats for every EU member state. This would—so the argument goes—help the EU act more quickly and more decisively when a crisis or challenge emerged that required action from the Union.

This paper provides a blueprint for the creation of an ESC, a plan that political leaders could follow in the coming months. It envisages an intergovernmental ESC based in the Council of the EU. Its day-to-day operations would be handled by the Council Secretariat, which would make the ESC relatively resource-neutral in terms of the additional staff and funding it requires. Hence, it would be not so much a new institution as an additional structure within an existing institution, which also means that it would not require separate mechanisms to handle its interactions with NATO or France’s new European Intervention Initiative. The ESC would have seats for 10 member states, five of which would have permanent seats (i.e. France, Germany, Italy, Spain and Poland), three rotating and two case-specific seats. In addition, the ESC would have seats for a chairman, a military and civilian advisor, representatives from the European Commission and the European Parliament, and representatives from the relevant EU agencies, depending on the nature of the item being discussed. However, only the member states with permanent and rotating seats would vote on ESC decisions. 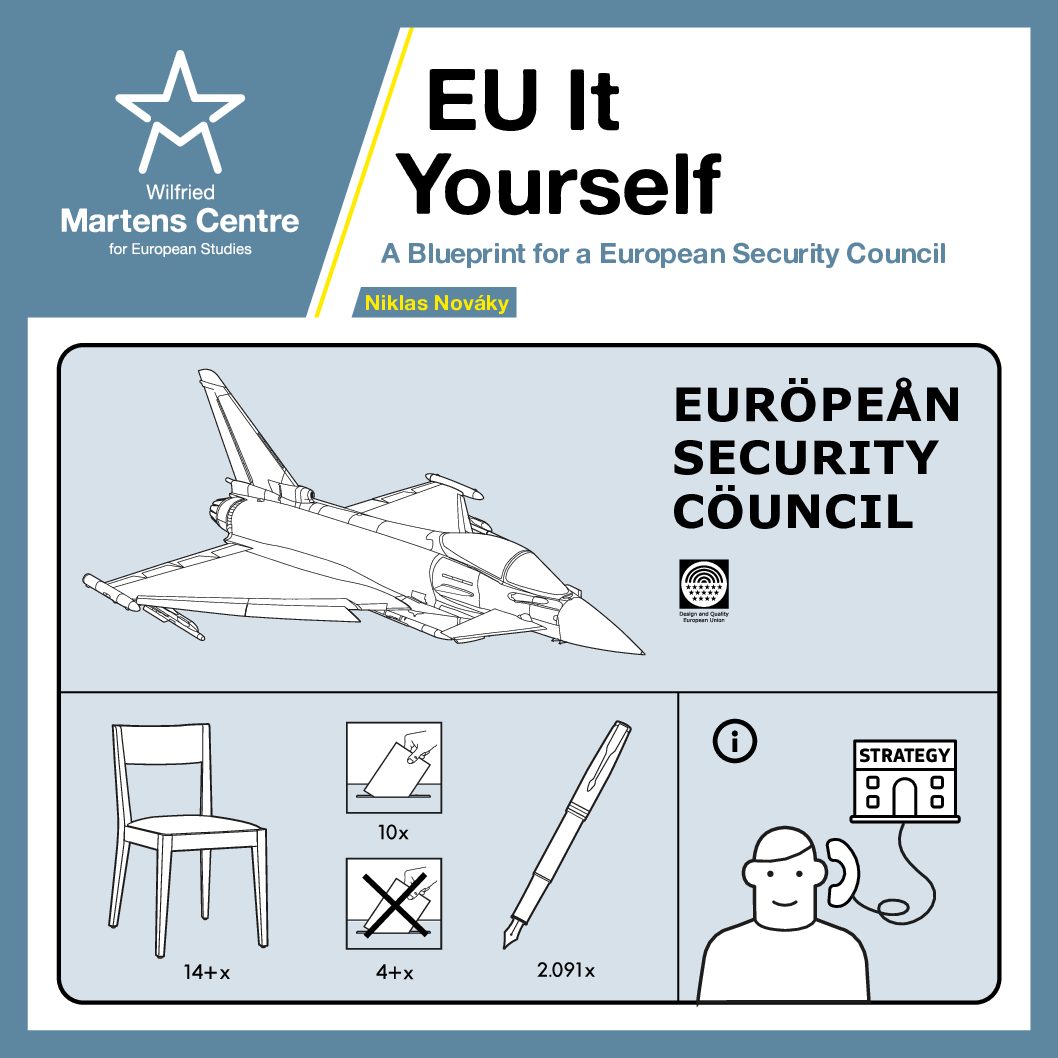