This report is about promotion of the democratic constitutional state in the Middle East. The perception of the Western world is not very positive in the Middle East. Religion is seen as part of a confrontation strategy, rather than part of the dialogue. But there is a bridge. For both Christian Democrats and Muslims, religion is a source of inspiration for their lives and their political orientation. Our experience is that religion can be a very rich source for democracy. The question is which elements of our tradition and history are most productive for the dialogue. 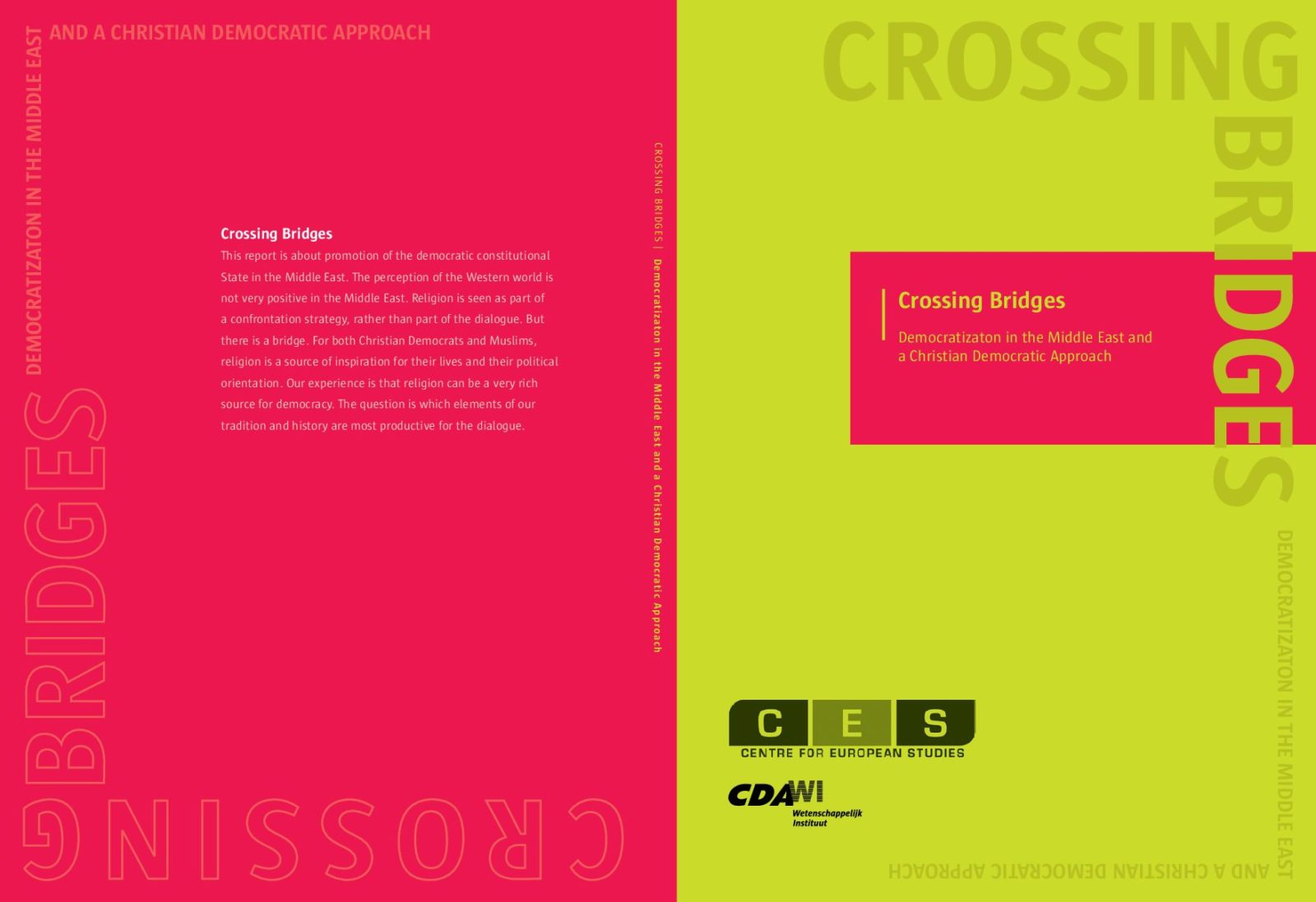 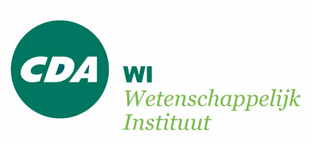