What can the EU offer to democratic Russia? 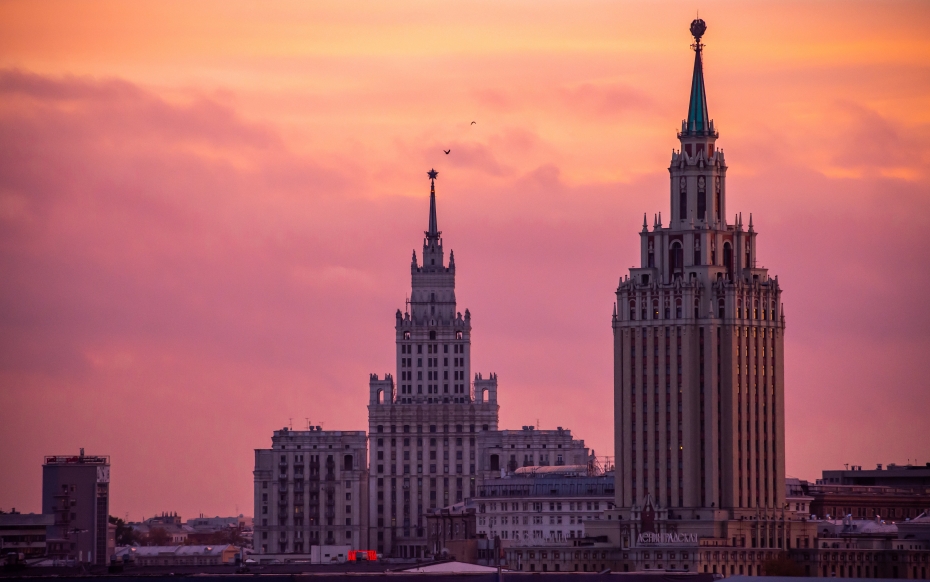 After President Putin came to power in 2000, western Russia experts tried to find hopeful signs that would indicate that Putin’s intention was to make Russia more democratic. However, the Russo-Georgian War crushed these hopes. Since then, for almost ten years, western political scientists have analysed   Russia’s developments and any signs of Putin’s problems as a potential end of his political reign.

Despite challenges and economic difficulties, Putin has successfully held onto power. For the past few years many analysts have again changed their views and now predict that Putin will have the potential ability to hold onto power for decades, or maybe even as long as he physically can. For many, the change of leadership in Russia is just wishful thinking.

However, for a considerable amount of time, various opposition representatives have claimed that something is changing in Russia. Western experts, having already been disappointed by unmet expectations, were suspicious if something substantive could change in Russia. Yet Putin’s problems are growing. To start with, Putin is decreasing in popularity.

Various incidents indicate trouble, such as the sudden massive support of the Russian press when journalist Ivan Golunov was arrested, as well as the current strong public reaction after the arrest of Pavel Ustinov, an innocent bystander close to the demonstrations, not to mention the lost positions in local and city elections.

We are still a long way from the fall of Putin. Nevertheless, since Putin’s second presidential term is ending, the question of how he will continue to rule and undermine the constitutional two-term limit of the presidential mandate is still unanswered. Nerves are already growing in Moscow. What will happen after the second term if Putin wants to keep the power, will he be able to protect the interests of the current establishment who have the most at stake?

Even though there would be a regime change, chances are someone that represents the current power establishment would replace Putin. But surprising changes have taken place in Russia before, and might also in the future. It could be that all of a sudden, the West could be facing a Russian government with a truly democratic core. The question for the West, especially after the lessons learned of the Yeltsin era, is how to react in such a situation.

Support both democracy and economy

Vladimir Milov, former Deputy Energy Minister and opposition leader emphasises that both the US and the EU in the early 2000s (when Russia was in transition) failed to deliver a clear message and to offer the carrot and stick approach to Russia. The domestic crackdown of the media during 2000-2004, the consolidation of power and turning elections into a totally government-controlled process, not to mention Russia’s increasing aggression abroad were all issues that the West should have reacted to, but it did not.

According to Milov, in a situation of true regime change in Russia, a good idea would be to establish a system of “autocratic restoration monitoring”, with clear criteria triggering immediate policy reactions in case of new backward trends emerging, for example in conjunction with free trade agreements.

Also according to him, time would be of the essence to achieve strong and quick economic growth, so that Russians would be content with the reforms, and the revisionist sentiment will have less of a chance to reappear. In this, free trade will be essential. Russia’s own domestic market is too small to count on national demand as the driving force behind the potential of quick economic growth.

What will be Russia’s future? From a Western point of view, even the best-case scenario will be complicated.

Milov also points out that in the 1990s and 2000s, slow progress in opening Western markets to Russian goods, tough WTO accession negotiations and protectionist measures by Western governments (including EU agricultural subsidies) were important in cultivating anti-Western sentiment among the Russian elite.

However, a direct comparison of the current situation with the Yeltsin years is not relevant, because during that time Russia was coming out of the Soviet system. Today’s challenges are very different. Milov believes that Russia does not need aid; economic growth and increasing foreign direct investments are enough for progress – Russia needs open markets.

What will be Russia’s future? From a Western point of view, even the best-case scenario will be complicated. Even with the current Russian opposition in power, the road to success will be challenging.

If a more positive government supported by the West and led by democrats takes over, the West needs to be ready to engage their support to make sure that positive political developments are combined with encouraging economic developments. A vocal debate on what the EU can offer democratic Russia will support the Russian opposition forces and could potentially add a positive element to the current state of EU-Russia relations.