Vital Questions on Hungarian Political Developments Since the Invasion of Ukraine 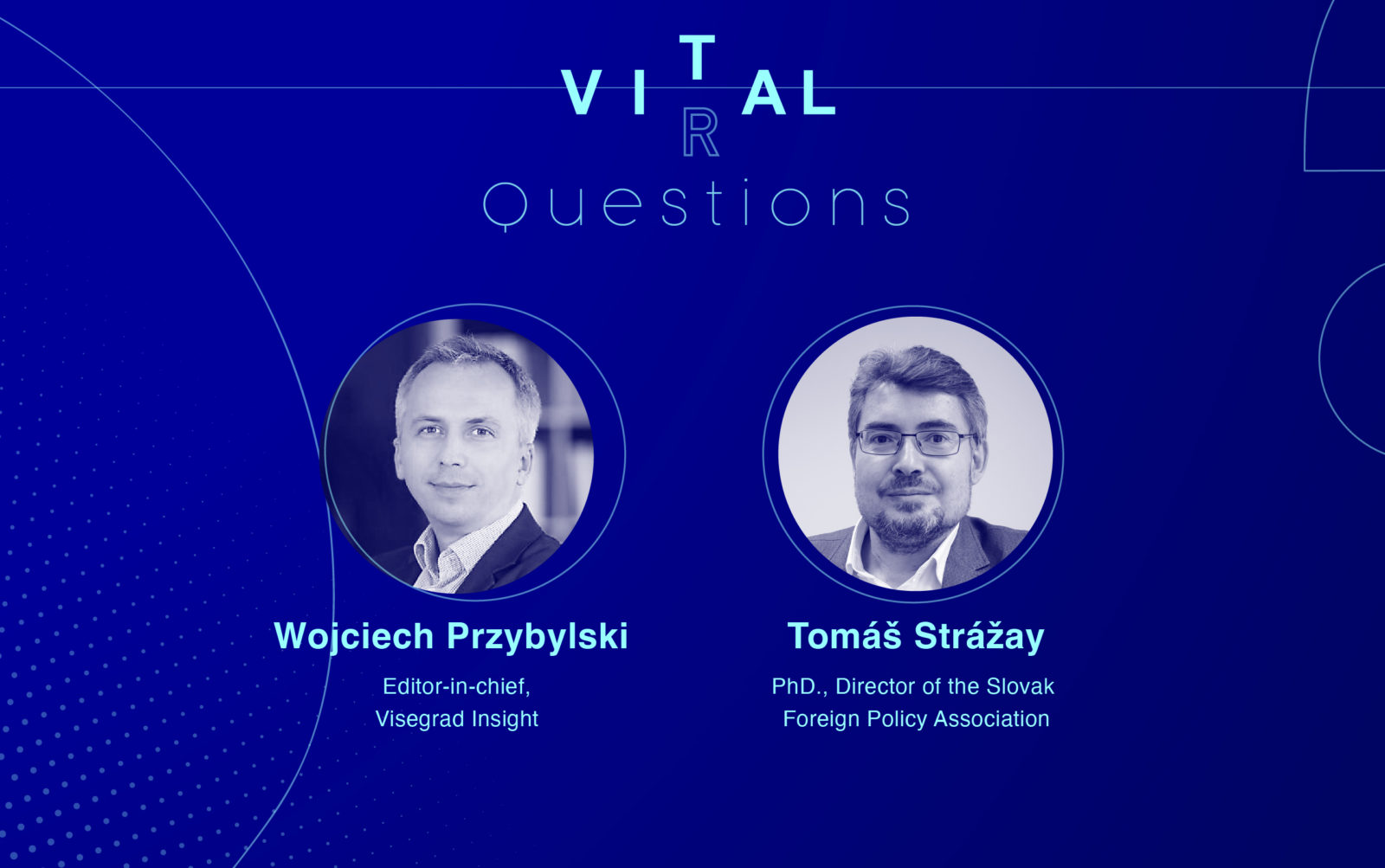 1. How will the Russian invasion of Ukraine influence the upcoming Hungarian parliamentary election?

Wojciech Przybylski, Editor-in-Chief of Visegrad Insight: According to recent opinion polls, the war has apparently helped the government consolidate its position, which centres on protecting domestic welfare even at the cost of solidarity with Central and Eastern Europe. In short, Hungarians respond to government messages that are about not taking sides and are frightened that active help to Ukraine may put their prosperity at risk.

Tomáš Strážay, PhD., Director of the Slovak Foreign Policy Association: The unprovoked Russian aggression against Ukraine has influenced the pre-election period and the campaign, but it most probably will not have any significant impact on the elections. Hungarian society has been deeply divided, even before the beginning of the Russian invasion. Though opinion polls slightly favour the ruling party Fidesz, the opposition also has chances to win.

In times of crisis, incumbent politicians usually enjoy a better position than those in opposition. They have better chances of appearing in the media and spreading their messages. Viktor Orbán, who has been in power continuously for 12 years, presents himself as the guardian of the Hungarian national interest and the protector of Hungarians, including those living in the Transcarpathian region of Ukraine. He avoids openly supporting any side of the conflict, declaring that Hungary is not involved in the war. In addition, he keeps gas and oil prices artificially low and hopes that once the conflict is over, Hungary will be able to continue close cooperation with Russia on certain investments. The opposition, on the other hand, clearly condemns Russian aggression against Ukraine and prefers closer cooperation in the EU, as well as strengthening of the NATO alliance.

2. How do you interpret the current Hungarian foreign policy towards the war in Ukraine? On one hand, the government of PM Orbán supports EU sanctions against Russia; on the other hand, it refuses to allow weapons for Ukraine to transit through Hungarian territory.

Wojciech Przybylski: Hungarian foreign policy is built on the premise of maximising economic gains while simultaneously mitigating risks related to the global power reshuffle, which has been forecast since 2014 by Viktor Orbán. Budapest does not believe in the EU or NATO as guarantors of the world order, and actively engages in diplomacy with the most serious challengers to the status quo. Hence, it has intensified ties with Russia and China in order to benefit economically from that relationship, and possibly even politically in the long run. It has played along with the EU so far, as to not risk ostracism, but at the same time buys into the Russian revisionist narrative about Ukraine to increase its usefulness to Moscow.

Tomáš Strážay: Russia´s aggression of Ukraine undermined two important pillars of Fidesz’s and Orbán´s policy – the fight against migration and the strategic partnership with Russia. Tens of thousands of refugees that have entered Hungary so far clearly show that Hungary cannot continue to act as an anti-migration fortress any longer. The strategic partnership with Russia has been challenged as well. The mission of Viktor Orbán to Moscow at the beginning of February can by no means be interpreted as a peacemaker´s mission. Despite the efforts by the government to keep possibilities for intensive economic cooperation with Russia open, this approach will not be sustainable in the long run. Hungary’s position in both the EU and NATO has been weakened. In addition, Hungary lost its closest partner – Poland. Not to mention Ukraine, where Budapest has completely lost credibility. The costs of this “walking on the edge” approach is certainly higher than any possible benefits resulting from future cooperation with Russia.

3. What political development do you foresee for Hungary if Fidesz wins the election? What if it is defeated by the Hungarian Opposition Alliance?

Wojciech Przybylski: The Fidesz government will continue to send dovish signals to Russia and amplify the economic narrative of job-market protection. It will double down on its culture war agenda and amplify alt-right narratives in hopes of aligning with Trump-loving Republicans ahead of the upcoming US elections. The opposition would try to reverse the rule of law mechanisms installed since 2010 and review bilateral economic deals with Russia or China to demonstrate that better deals could be negotiated.

Tomáš Strážay: Fidesz and its leader will be pushed to take a side in the conflict between Russia and Ukraine. Maintaining the “balanced” position will no longer be possible, so Hungary will have to make a choice. And due to the fact that Hungary is a full EU and NATO member, there will not be much space left for manoeuvring. Hungary will have to walk away from its planned economic projects with Russia – especially where the investments in the Paks II power plant are concerned, but possibly also when it comes to its long-term gas delivery contract. Since the prices of both gas and oil are kept artificially low in the pre-election period, the population will most probably be hit by this increase. The risk of high inflation cannot be avoided either, which might result in a decrease of popular support for the government.

When it comes to the opposition, the main issue will be the stability of the government. The opposition block consists of ideologically divergent parties, which were able to agree on some common ground before the elections, but could pursue different interests while in government. However, the development of closer ties with the EU and greater respect for the rule of law might be expected. Hungary may also be willing to start processes leading to the adoption of the single European currency.