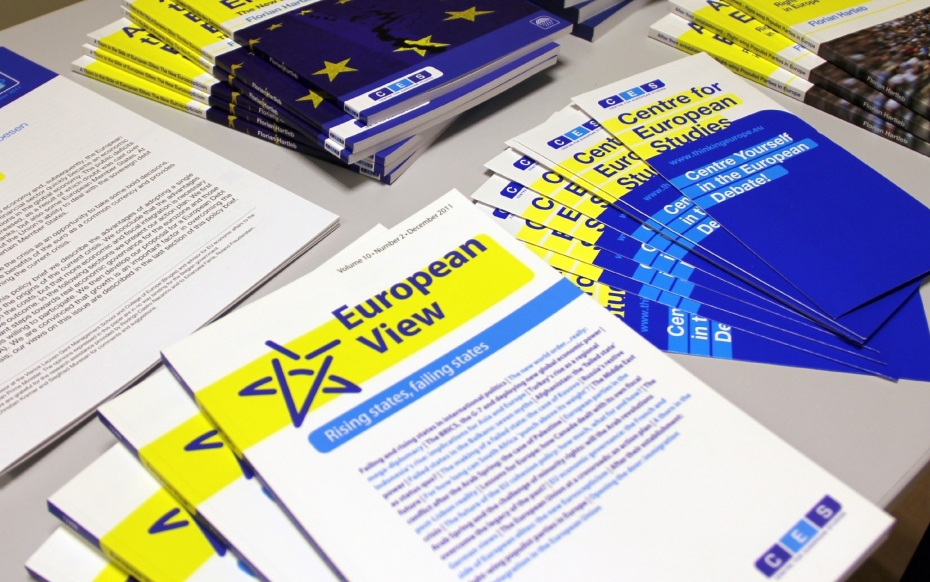 In December 2012, the second volume of the bi-yearly CES policy journal European View was released. The issue is dedicated to the role of values in the twenty first century, a crucial topic for any political family. Authors Roland Freudenstein and MEP Mario Mauro, among others, examine the role of values in politics, with a closer look into the history of the European People’s Party and the role of religion. The economic crisis and its complicated moral ramifications are studied by a list of authors that includes former Irish Taoiseach John Bruton and MEP Elmar Brok. The role of values in the varied dimensions of EU foreign policy is analysed in light of the Arab Spring, but also with a view of the EU’s Eastern Partnership and EU’s ambitions on the world stage. Finally, this number’s contributions also delve into the changing complexities of party politics in Europe, with studies on populism, nationalism and the difficulties for democratic development in transition countries. The journal is published by Springer and you can access the latest issue at the following link: http://ces.tc/VGQRgB.