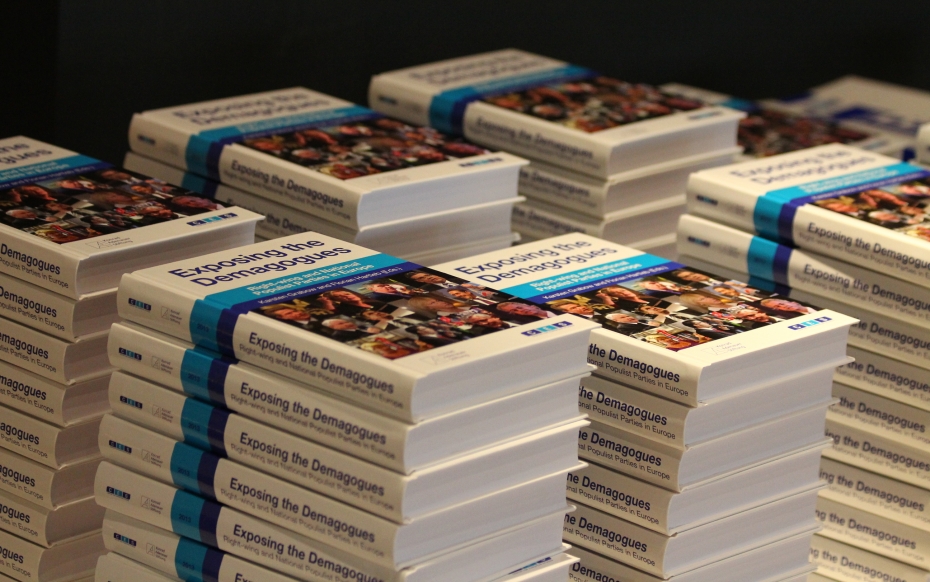 A study published by the Centre for European Studies (CES) and the Konrad Adenauer Stifung (KAS) has warned that alliances between populist parties will become a more common occurence leading in to the European Parliament elections taking place in May next year. Despite an unwillingness to cooperate in the past, “Exposing the Demagogues: Right-wing and National Populist Parties in Europe” signals that populist parties have found a tentative common direction in order to mobilise a European political grouping. Roland Freudenstein, Deputy Director of the Centre for European Studies said: “The rejection of a strong EU is in the central focus of this cooperation. Other issues such as anti-immigration and anti-globalisation rhetoric, as well as the protection of traditional values fit into this framework very well.”

The CES/KAS study identifies populist alliances as an issue which must be taken seriously by all actors involved in EU politics. “Exposing the Demagogues: Right-wing and National Populist Parties in Europe” examines a range of national populist parties across Europe including the Netherlands’ Party for Freedom, led by Geert Wilders and the French National Front led by Marine La Pen. The study concludes by outlining strategies on how Christian Democratic parties can react to populism rhetoric.