Why it is time to redesign our political system 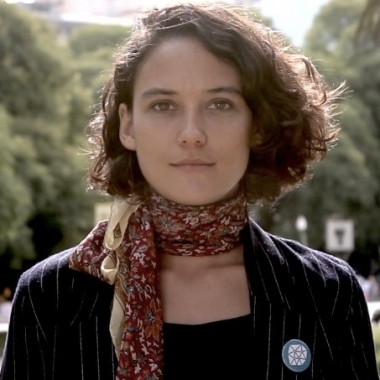 A lot has been said about the impact of the digital world on science, technology and the entertainment industry. However, little attention has been paid to innovation—or lack thereof—in the political system. This article argues that the political system is out of sync with the times. It explores the causes of this and proposes some avenues for institutional innovation. The aim is not to propose a solution or a roadmap. Rather, it is to ask the questions that need to be asked and push the boundaries in terms of what could be done, all in the hope of moving the debate forward.

The Internet is bringing about a seachange in how citizens expect to be represented. Governments, however, are unable to keep up with the changes that it has provoked in our societies. The world changes by the second, and yet our governments are still only receiving citizen input every two, four or five years, depending on the system. Modern democracies are based on information technology that is five hundred years old, the printing press.

With this information technology, the best possible system that could be designed was one whereby a few make daily decisions for the many, and the many vote on who represents them once every few years. Long-term representation made sense at a time when citizens could not participate in the decision-making process. This was not physically possible, nor did the citizens have access to the information required to make informed decisions.

One could argue that, in the eighteenth century, someone like John Adams knew pretty much everything there was to know about running a country, but that is far from true today. The increased complexity of the issues we face, from climate change to the global financial markets, makes it impossible for our representatives to come up with innovative and long-term solutions on their own. We are in the middle of a global crisis of representation. Governments simply do not seem to be able to respond to the demands of our rapidly changing society.

Technological connectivity has multiplied access to and circulation of information at a very low cost. Conversations that used to be one-to-many have become many-to-many. The Internet has the potential to transform us all into producers as well as consumers of information, and we can now participate remotely in any global conversation.

Read for FREE the full article published in the June 2015 issue of the European View, the Martens Centre policy journal.