Who are the real winners from complex financial regulations? 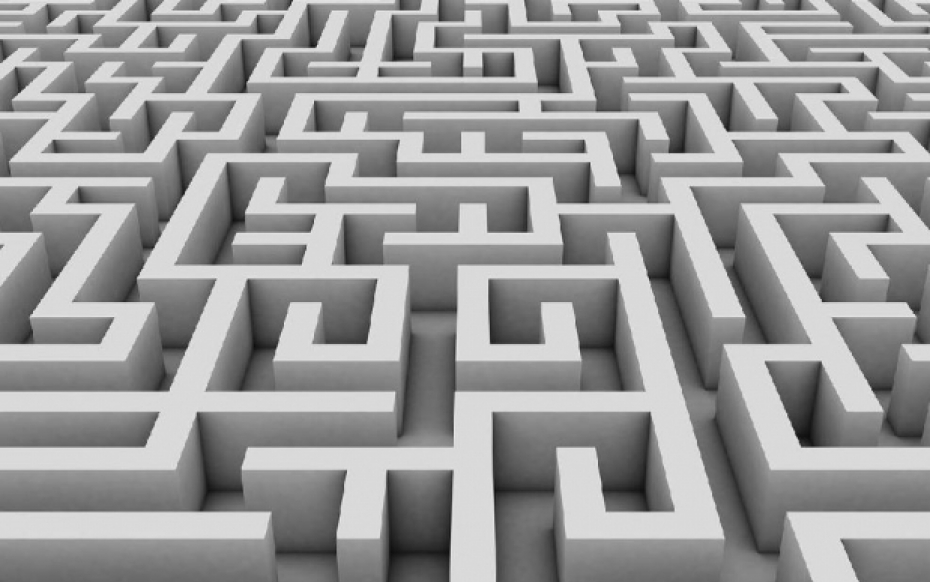 WHY ARE MODERN BUSINESS REGULATIONS SO COMPLEX?

I believe that across the western world we may be reaching some sort of limit in the complexity of rules governing business. The response to the financial crisis has been ever more complex rules, that only a tiny number of professional advisors could ever hope to remember or understand properly. In the United States, the Glass-Steagall Act, introduced to regulate banking after the Depression of the 1930’s ran to 37 pages; in contrast, the Dodd-Frank Act, introduced in the wake of the recent crisis, runs to 848 pages of basic text, plus 30,000 pages of implementing rules. In the UK, the 1979 banking act ran to 75 pages, while the 2012 Financial Services act runs to 534 pages. It is the same with taxation: in 1997, Tolley’s guide to the UK tax system had around 5000 pages, while the latest edition has 17,795 pages. I have no doubt the pattern is similar in other countries and in other areas of regulation.

Why is this happening? I think the explanation is ethical, political and legal. Ethics may have declined in many organisations to a point that something is deemed acceptable so long as it is legal, even if it may be very unfair to customers, creditors or the taxpayer. This may be accompanied by other excuses like “everyone else is doing it” or “we must do this to keep market share.” In politics, the” gotcha” principle may be at work: no politician or administrator wants the buck to stop with them if something goes wrong. As a result, they make ever more complex rules to pass the responsibility on to some other body, preferably to an anonymous quango. Also businesses themselves lobby for “certainty” in legislation, which often involves more and more complex exceptions and qualifications. The ingenuity of lawyers in devising complex ways of getting around rules also drives rule makers to introduce new complexities to close loopholes. Some of these new laws are so long that parts of them are never properly debated, or even understood, in parliaments.

Complex rules are a sort of regressive tax. They give an artificial advantage to those who can hire “the most sophisticated risk modeler, the slickest tax accountant” as Andrew Haldane of the Bank of England pointed out in a speech earlier this month. These complex rules carry huge economic costs. They divert talent, time and money away from productive activity to an activity that adds nothing to the competitiveness of our economies in international markets. Andrew Haldane asked the question: “If complex frameworks come with economic and social costs-why has society not done more to tackle them Resistance is strong, particularly among those who gain most from squeezing through the loopholes. There is also an inbuilt professional inertia among regulators, lawyers and tax accountants with large amounts of human capital invested in complexity.” Simplifying regulations must be part of any serious effort to make the European economy more competitive.

A RETURN TO BASIC ETHICAL QUESTIONS IS NEEDED

Rather than ever more complex rules, covering every conceivable thing that could go wrong, we may need to return to simpler, more general rules and rely on the courts to decide whether people acted in accordance with the spirit and intent of those rules. For example, instead of prescribing in ever greater detail what companies must put in their annual reports, we may need to simply lay down a rule like ”the company must disclose all material facts that shareholders, customers and creditors would need to know in their own interests.” Then leave it to the courts to decide if the company has disclosed all those material facts and provide harsh penalties if the courts decide they have not. That may mean businesses living with more uncertainty: rather than know for sure whether some shortcut they are proposing to take is legal or illegal, and if legal feel free to go ahead with it, businesses in future may have to ask themselves the question “is this action right, fair to my customers, fair to my shareholders, and fair to the general public?” If the answer is “no” to any part of that question, they should decide of their own accord without consulting any regulator or professional advisor, that they will not do it.