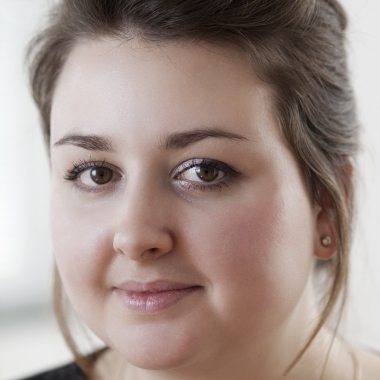 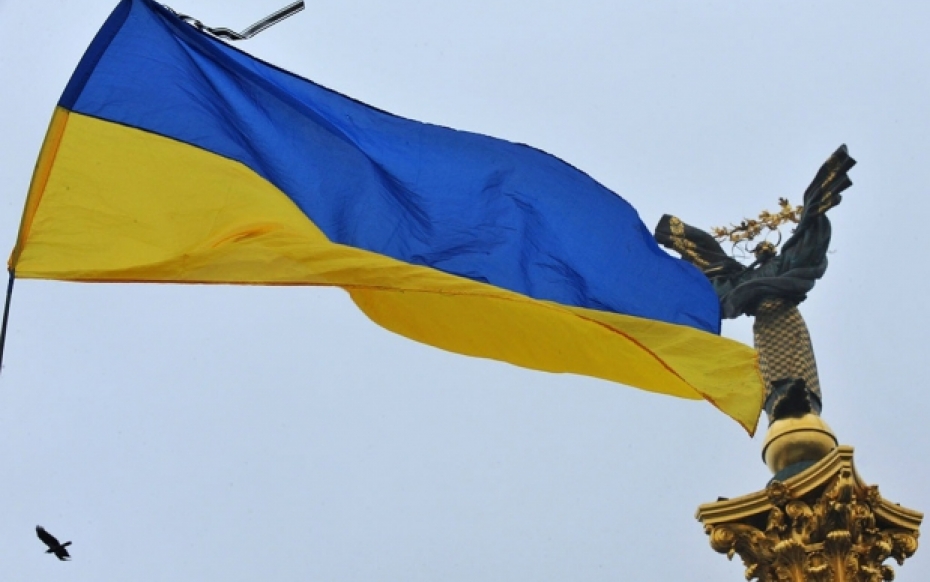 Ukraine had Presidential elections while Kyiv was electing its mayor and the members of the Kyiv City Council. Preliminary results suggest that Poroshenko is winning with 54%, while Klitschko is on 57%. Both elections represent a major step forward in the stabilisation of an independent and democratic Ukraine. The presidential elections gave Ukraine a long-awaited legitimate president, while the citizens of Kyiv have elected their mayor and Kyiv City Council; for the last two years Kyiv was without permanent leadership.

The elections were significant from both the domestic and the international perspective. Firstly, the election was a factor of domestic consolidation for Ukrainians. The high voter turnout and high percentage of vote given to Poroshenko has reaffirmed the vast support of Ukrainians for the new authorities, as well as their strong support for the course of European integration. Consequently, the election results have destroyed the myth advanced by Russia that the authorities in Kyiv are neither supported by Ukrainians, nor that European integration is a priority. Secondly, Ukraine has got a legitimate president who for the upcoming five years will advance both security and foreign policy. Strong political commitment as well as support of Ukrainians is what the EU, IMF and the World Bank are expecting to see. Therefore the President, with his clear commitment to this agenda, is a reassuring factor. Thirdly, the Russian Federation has a legitimate Ukrainian representative as interlocutor. Previously the negotiations with Ukraine were blocked by Russia, as according to Putin the ‘Kyiv junta’ which took power as a result of a coup d’etat had no legitimacy to represent Ukraine (1).

The Central Electoral Commission is still working on the final results. Poroshenko has won in the first round having obtained a majority of votes – 54%. He is followed by Tymoshenko – 13% and Lyashko – 8%. The far-right, such as Tyagnybok (Svoboda) have got only 1,17% and Yarosh less than 1%. This destroys Russia’s argument about a popular fascist movement in Ukraine. Moreover, those two parties have failed to establish any stable cooperation with European far right parties, as the latter have developed close ties with Putin.

The average turnout was 60%, with 77% in Lviv and 14% in Donetsk, 12% in Lugansk and 0% in Crimea, as the ones from Crimea had to go vote on the continental part of Ukraine. The low turnout in the East is clearly explained by the disruptive actions of the separatists. In Donbas there were a number of attacks on the polling stations by the armed separatists. The National Guard was successful in arresting some of the heavily armed terrorists at the polling stations; however, they did not manage to stabilise the situation. Consequently, the elections were massively disrupted in Donbas.

The international community has recognised the elections as fair and democratic. According to the Statement of Preliminary Findings and Conclusions, the ‘presidential election in Ukraine was characterized by high voter turnout and the clear resolve of the authorities to hold what was a genuine election largely in line with international commitments and with a respect for fundamental freedoms in the vast majority of the country’ (2). Consequently, the exit polls have prompted immediate congratulations from world leaders to Poroshenko.

REACTION OF THE RUSSIAN LEADERSHIP

The day of elections in Ukraine was marked with the official visit of Medvedev to Crimea, which was annexed by Russia in March. This gesture was taken by the Ukrainian side as a provocation. The next day Lavrov expressed an interest to negotiate with official Kyiv representatives stressing that this dialogue needs no intermediary (meaning the EU and US). Nevertheless, the Russian leadership welcomed the participation of the EU and US in the framework of the OSCE Roadmap. Later, both Poroshenko and Yatsenyuk will confirm that they will participate in the meetings only where both the EU and the US will participate.

On Monday, Yanukovych, former president, was quoted by ITAR-TASS saying that he respects the votes given by Ukrainians, but he considers the elections illegitimate. Poroshenko has immediately reacted by saying that Yanukovych could only comment when he returns to Ukraine where he is to assume criminal responsibility.

– Preliminary parliamentary elections will be held by the end of the year at the latest.
– His first visit might be paid to Donbas. Preliminary local elections in this region are a possibility. Moreover, he might also hold his inauguration in this region.
– Yatsenyuk will remain Prime Minister.
– The dialogue with Russia will happen in the framework of the EU-UA-Russia-Ukraine negotiations, as previously Russia did not acknowledge the legitimacy of the authorities in Kyiv and refused to deal with the Kyiv authorities.
– Crimea was and is a part of Ukraine. The state will return it with the help of the international legal framework.

Even within the parliamentary-presidential system, the President plays an important role as he is responsible for foreign and security policy. Today Poroshenko has stressed a) the wide support of Ukrainians for the course of European integration, as testified by the elections and b) the importance of changing the approach to the anti-terrorist operation in the East. Being the commander-in-chief of the armed forces, his first official visit will be paid to Donbas where he plans to grant full amnesty to the separatists who had guns, but who have not been shooting.

Firstly, Poroshenko is a unique politician who has managed to negotiate and agree with all political parties. In 2000, he was one of the founding fathers of the Party of the Regions and was on friendly terms with Kuchma and Medvechuk. A year later he established his party ‘Solidarnist’, but even in 2004 he became an important ally of Yushchenko.

Both Poroshenko and Tymoshenko were promised the position of Prime Minister, but Tymoshenko and Yushchenko agreed a secret deal. In 2007, Poroshenko headed the council at the National Bank of Ukraine. In 2009, he was FM for one year. In 2012, he was a member of the Azarov government as a Minister of Economic Development and Trade. Therefore, he has access to all political circles in Ukraine; unlike other politicians he has avoided open political confrontation with influential politicians.

Secondly, Poroshenko is seen by many Ukrainians as an apolitical man as he has no party behind him. Even at EuroMaidan, his appearance was not marked by strong speeches or proactive positions; at the same time he was present and from time to time he would give strong comments. An apolitical leader ‘sitting between the different political chairs’ is someone Ukrainians want to see.

Thirdly, Poroshenko is an oligarch and oligarchs are and will be important in the decision-making in Ukraine. According to Forbes, his assets are worth $1600 bln (3), making him the 7th richest man in Ukraine (4). Oligarchs play an important role in both the stabilisation and the destabilisation of Ukraine. The best example is contrasting actions of Kolomojski and Akhmetov. Kolomojski in Dnipropetrovsk has acted against the separatists, chasing them from his region. This is in stark contrast to the near complete lack of involvement by Akhmetov in Donbas. Poroshenko, having access to the club of the richest and the most influential people of Ukraine, will try to bring them together on common terms with regards to national priorities.

Fourthly, Poroshenko has clear priorities. While he has acknowledged the importance of Russia in the context of stability, he has immediately started building credibility based on the election results which have testified obvious support for the European integration course. Therefore he has declared this to be his priority along with the stabilisation of the situation in the East.

Therefore, to conclude, there are many expectations on Poroshenko with regards to stabilising the East as well as making European integration a major agenda point. Being reinforced by Klitschko as the mayor of Kyiv will help these leaders to lay a solid foundation for the parliamentary elections.