Tunisia on the brink: After the resignation of Prime Minister Jebali 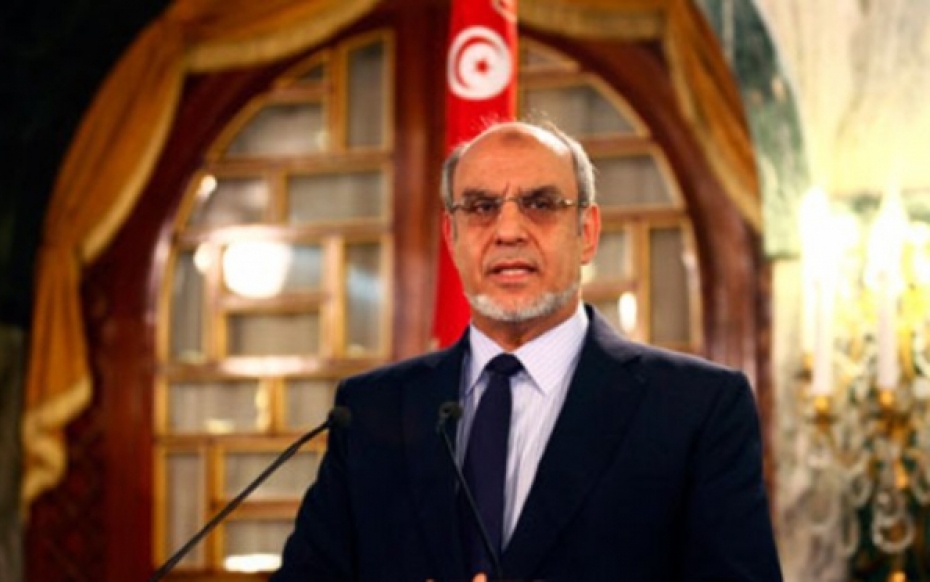 Tunisia has often been considered both the avant-garde of Arab democracy (having ousted authoritarian leader Ben-Ali already in January 2011), and a bellwether of where its neighbours are going. But ever since the murder of opposition Popular Front leader Chokri Belaïd on 6 February, this country has not been the same anymore. It is true that tension had already been building up in the months before. The economy has hardly recuperated from its 2011 slump, tourism is still at an all-time low, unemployment at dangerous levels and inflation rampant. But the dissatisfaction of many Tunisians with the coalition government of the Islamist Ennahdha and two smaller parties also stems from two political problems they identify with the government: the attempt to impose a more conservative lifestyle on North Africa’s best educated, most secularised society – and the insufficient distinction made by Ennahdha between itself and the more radical, often violent Salafists and other extremists. This dubious role of Ennahdha found its most dramatic expression in the organised violence of the ‘League for the Protection of the Revolution’ (LPR), originally neighbourhood thugs that focused on remnants of the old regime, but that have turned on opposition parties and trade unions in recent months, breaking up meetings and attacking or threatening activists critical of Islamism.

The murder of Chokri Belaïd by as yet unidentified gunmen has radically compounded this already slowly worsening situation. Belaïd, a left-of-centre secular liberal, was a very outspoken critic of Ennahdha and, only one day before his assassination, warned of political violence to come. This violence has now arrived, not only in the murder of Belaïd, but also in street brutality by police as well as the LPR against mostly peaceful protests by secular activists. But the climate of fear that followed is matched by the determination of many thousands of Tunisians that refuse to bend and that will not let the ‘Jasmine revolution’ be hijacked by an Islamism which they now consider a threat not only to their lifestyle but to their very lives.

Yesterday’s resignation of Prime Minister Jebali is a clear recognition of the current Tunisian drama. Early elections are probably the only way now to re-establish some minimal trust of the people in their government. The European Union and its Member States should take note. There are many ways in which the EU can remind the current government of its obligation to stick to minimum human and civic rights standards, especially because it has been democratically elected.

Tunisia can still pull back from the brink. If early elections bring to power a more centrist government with more competence in economics, and police prevents private militias, Salafists and Jihadists from imposing their idea of democracy on the majority of Tunisians, things can in the end turn for the better. Tunisia still has a huge potential. But putting this potential to use will require a strategy with more competence and much stronger roots in civic rights and individual liberty than what we have seen in recent months.