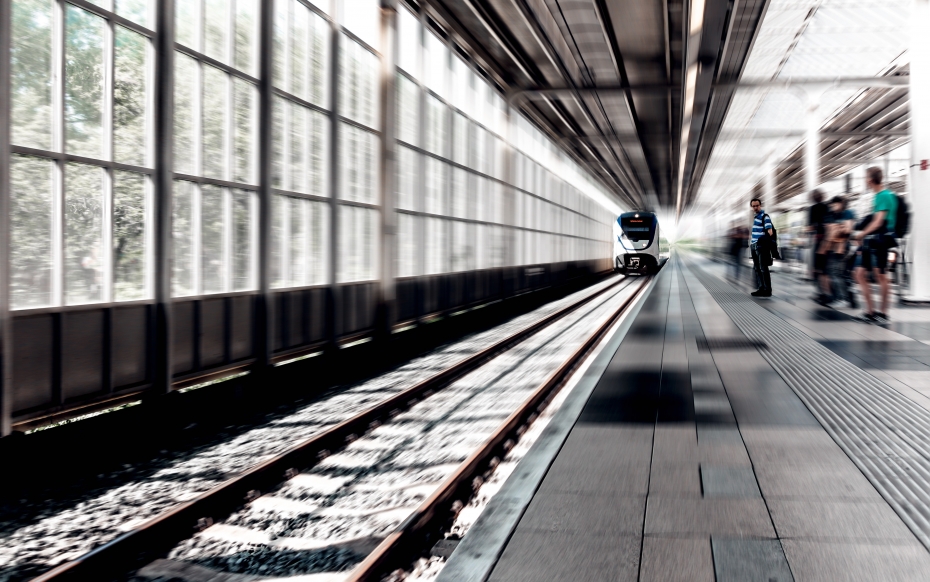 During the last decade of perma-crisis in Europe, we started to believe in our own impending demise. Suddenly there was money for nothing, China was chomping at our heels and our demographics were catastrophic. All that was left was a long, slow inevitable decline into global insignificance. Fast forward to 2019 and a similar vista appears, this time with the added bonus of catastrophic climate change.  Now Europe teeters on the brink of another economic downturn.

These challenges, while serious and real, can be addressed by a long-term policy reorientation. But to adequately respond to the issue of climate change and to effectively project European interests on a global stage Europe must combat the one issue which is its biggest impediment. Europe needs to remember that thinking big isn’t a crime. Europe needs to understand that investing for the long term is a vital part of economic planning.

Take the environment. The airline industry is one of the largest sources of global Co2 emissions. Yet, notwithstanding the relative proximity of many of Europe’s main urban centres, high-speed rail in Europe remains “an ineffective patchwork of lines without a realistic long-term plan”. EU funding of 23.7 billion euro in co-funding for high-speed lines since 2000 is minuscule when compared to support levels for other transport modes. At a European level, the overall picture remains one of isolated national systems and incomplete domestic programmes.

Yet, the environmental benefits of high-speed rail are obvious. The development of high-speed networks in France, and more recently in Italy and Spain, have significantly reduced domestic air travel and resulted in reliable transport links between many major cities. Cross-border services – most notably the Eurostar connecting London to Paris/Brussels and Thalys linking Paris to Amsterdam (via Brussels) have become important transport arteries.

So why then the implied reluctance – at both a national and European level – to place high-speed rail at the centre of the EU response to fighting climate change? One reason is the economics of high-speed rail. Such developments are, by their very nature, expensive to construct,  the time taken for such lines to become operational can be substantial (often a decade or more) and during this time they are constantly being subjected to negative media and economic analyses.

China built a comprehensive high-speed rail network in little more than a decade.

Consider both the proposed Lyon-Turin and London-Birmingham (HS2) rail links. The considerable opprobrium heaped on these projects relates mostly to cost. Unrealistic initial budgets (often required to gain political support for commencement) are used by opponents as an economic basis for seeking to halt the project.  But cost-benefit analyses are, by their very nature, only based on a set of quantitative assumptions regarding issues such as construction costs and passenger numbers.

Often expensive (and they are very expensive) high-speed rail projects find it difficult to attract consistent political support. Welded to an election cycle governments find it difficult to coherently develop plans for high-speed rail lines that may take decades to become fully operational. This equates, in many politicians eyes, to decades of considerable government spending without any discernible impact on their re-election prospects.

China built a comprehensive high-speed rail network in little more than a decade. In Europe, proposals for new, or even for upgraded lines, can languish for decades in planning hell.

To counter this reality, the EU should be the perfect mechanism for ensuring consistent financial support for these long term investment projects. The EU should significantly increase co-funding for an earmarked list of strategic priority projects. For example, the approximate 500km distance between Berlin and Munich still takes a minimum of 4 hours to complete by rail.

Likewise, the 400km trip between Brussels and Frankfurt requires a journey time in excess of 3 hours. These train journey times are not sufficient to alter many passengers travel habits regarding short-hop airline flights. Up to 8-10 flights still leave Brussels for Frankfurt (and vice versa) on a daily basis.

Given the current climate crisis, and Europe’s wish to lead the response, this situation is clearly unsustainable. Tackling climate change is a very expensive business. Europe needs to hop aboard this high-speed train before it leaves the station.