The Visegrád Group in the EU: 2016 as a turning-point? 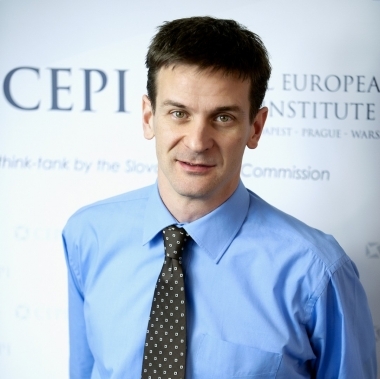 The past year has witnessed a major shift in the relationships between the four Central European countries that make up the Visegrád Group. In matters related to migration, the members of the alliance have worked together in Brussels as a cohesive bloc throughout 2016.

But in the wake of Brexit, simmering internal divisions have arisen within this regional alliance over the EU’s future. The Visegrád Group acts as an amplifier, an ad hoc coalition, reinforcing regional positions where they exist. Its diplomatic infrastructure and other structural factors are here to stay, but the key drivers of its stances are now domestic politics and the role of the countries’ leaders.

In the absence of a shared vision for the future of Europe and the role of EU institutions, the honeymoon period seems to be over. A ‘conservative revolution’ in Poland has created an illiberal axis with Hungary, where a sovereigntist narrative holds sway, while the Czech and Slovak governments have maintained a more pragmatic line on the EU. The new risk is that reinventing the EU will come at the expense of (divided) Central Europeans.