The Reasons Behind Navalny’s Return 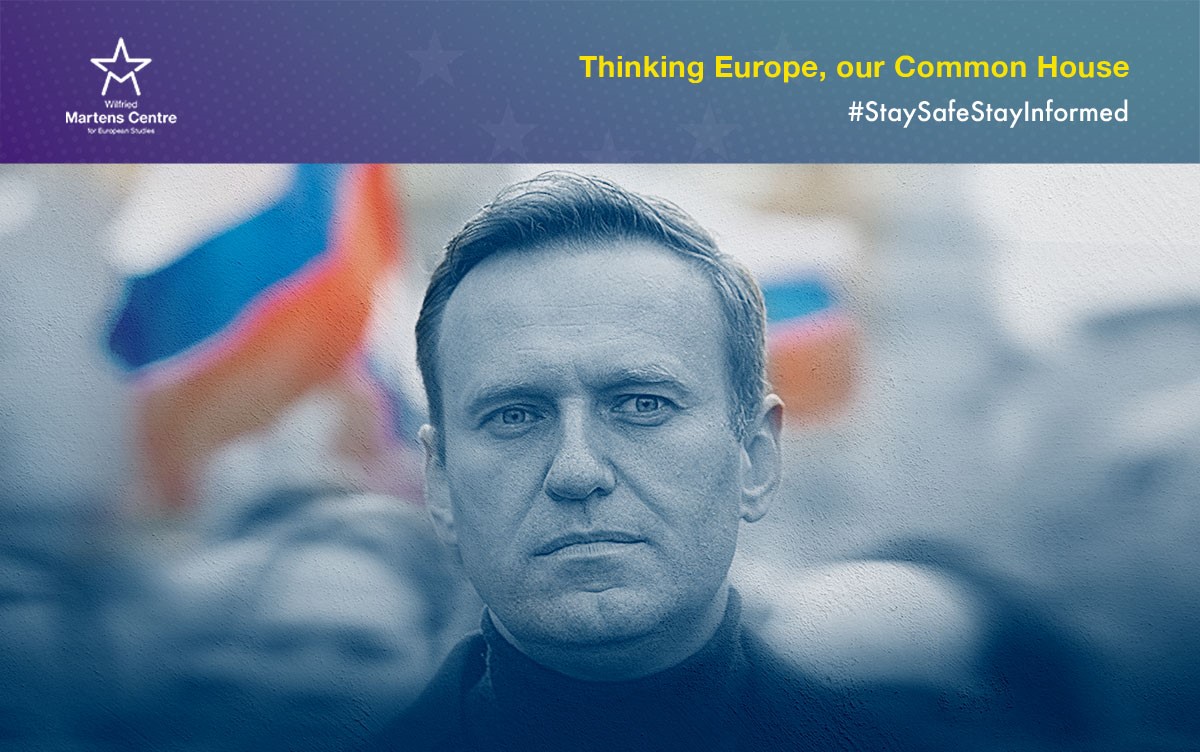 Among those who remember their experience under communist, totalitarian regimes who imprisoned and sometimes killed freedom fighters, some are now asking: why did Navalny return to Russia? Doesn’t he know what happened to Kasparov, Khodorkovsky and other exiles? The fate of Nemtsov and Politkovskaya? Or has he already forgotten what he recently experienced while returning from Siberia? Moreover, Russian authorities had already stated that should Navalny return to Russia, he would be immediately detained.

Navalny’s return to Russia after his medical treatment in Germany is such a courageous act that it immediately gave rise to various conspiracy scenarios and ‘theories’. Some question his sanity or suspect he seeks martyrdom, while others search for broader geopolitical patterns or various power games.

The vocation of ‘politician’ is undoubtedly a very complex discipline, as is a decathlon in athletics. Like athletics, politics is a competition. And what determines the outcome of every competition is the heart which generates the will, along with the brain which draws up the strategy and the tactics.

To me, it seems that Navalny has the passion for politics. Otherwise, he wouldn’t have, for years, acted in Russia the way he did and does. Today, Navalny feels first and foremost that he has entered a contest, in the top political ‘league’ playable in Russia. Navalny is aware of having embarked on a real struggle. He is aware that he has no other choice. In his heart, he is absolutely clear about that. A fighter would never quit the marathon, mid-race, with slouched shoulders.

Navalny’s brain and intellect have confirmed to him that he has no choice, barring simply giving up. Navalny realises that he cannot achieve anything fighting from beyond Russian borders, the same as Kasparov, Khodorkovsky, and other exiles. But Navalny also knows that by being in Russia, he can potentially achieve something. Just like Wałęsa, Havel, Landsbergis, and many other jailed dissidents or church leaders who suffered and often died in communist prisons because they did not abandon their struggle for freedom. What Navalny does not know is the price he will have to pay for his struggle and victory. He does not even know if he will live to see his victory.

He is fighting for what we, living in the free West, also need: faith in ideals, values, and principles, along with the resolve to defend these principles every day.

In a time where the West has experienced unprecedented prosperity, consumerism, and consequently, selfishness and cynicism, Navalny’s act is morally and ethically revitalising. It reminds us of something much more valuable, and at the same time much more promising than money, villas, yachts, or other possessions: Navalny’s act is the manifestation of ideals. True, Navalny certainly hopes that the regime will not dare to remove him. He certainly believes also in the solidarity of the international democratic community and its impact. He is, however, plainly aware of the extreme risks associated with his return to Russia for himself and his family. That is why he deserves our respect and esteem. He is fighting for what we, living in the free West, also need: faith in ideals, values, and principles, along with the resolve to defend these principles every day. And, where necessary, even at the price of personal discomfort or risk. Those to whom these words seem like platitudes or clichés need only to look at the US Capitol these days.