The prospects for EU–India security cooperation 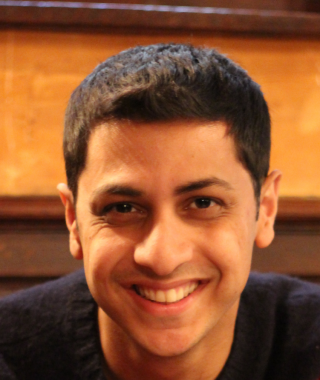 For Europe, four security challenges predominate: Russian revanchism, Islamist terrorism, the migrant crisis, and the associated problems of civil war and state collapse in the Middle East and North Africa.

For India, the environment looks very different. Its two most important security challenges are cross-border terrorism from Pakistan-based militant groups, often sponsored by the Pakistani intelligence services, and the steady growth of China’s economic and military presence along India’s land and maritime borders, including as part of the Belt and Road Initiative.

These differing priorities risk pushing Europe and India in different directions. India’s hope is that an improved US–Russia relationship will create a thaw in Europe, allowing all parties—India, Europe and the US—to focus on addressing China’s rise. But there is little sign of such a shift at present. However, there is considerable room for greater convergence on a range of issues, such as maritime security, Afghanistan and counterterrorism.