The Libyan conflict and its controversial roots 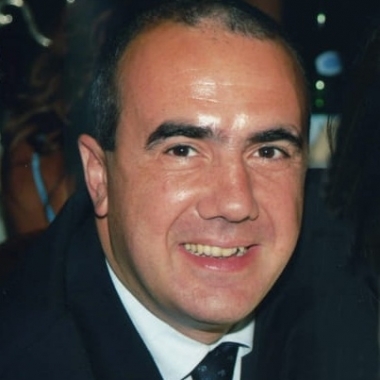 The Libyan conflict is the result of a complex and controversial series of developments, where local political events have been strongly influenced and driven by exogenous factors. A dual set of conflicting interests can be found in both the Euro-Mediterranean and inter-Arab dimensions, with Italy and Turkey struggling against France and Great Britain on one side, and Qatar being opposed by the United Arab Emirates and Saudi Arabia on the other.

Muammar Qaddafi’s regime, which was certainly not an example of good governance and respect for human rights, was quickly swept away by a conflict primarily fought by non-Libyan actors, which eventually caused the collapse of the central institutions in Libya and the creation of dozens of local militias. The failure of both local and exogenous ambitions has caused a crisis in which additional factors have been able to influence the Libyan civil war, making the situation very opaque and extremely difficult to solve.