The Eurocrisis: a Case of Negotiation rather than Academic Exercise 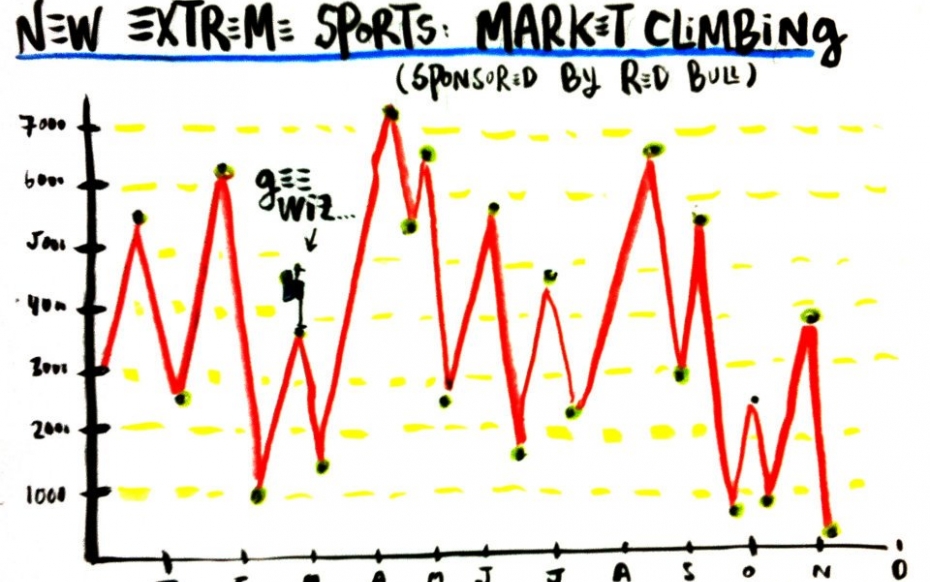 The long running crisis in the euro area is caused, at least in part, by the fact that the participants in the bond markets have little understanding of, and for a long time had little interest in how the eurozone makes its decisions at political level. In the past, these bond market participants assumed, without much enquiry as to why, that Greek government bonds were no more risky than German Government bonds, simply because Germany and Greece had the same currency. At that time, they took no interest in the internal politics, or relative competitiveness, of Greece and Germany.

This misunderstanding often also encompassed economic commentators, especially in the English language media, who, then and now, are unduly influential in the mind of bond market participants. Then, in the wake of the shock of the Lehman collapse, everything changed. The slightest political ripple now sends amplified shock waves through the bond markets, and the interest rates charged to lend to different countries within the euro zone vary greatly. Long ignored indices are now scrutinized obsessively. Both bond buyers and economists, having blithely ignored the EU political system for years, now crave complete and definitive answers from it, and they want those answers yesterday!

Of course, the markets worry about the viability of the public finances of individual countries or of their banks, but an even greater concern is to know whether a particular country will stay in the euro in all circumstances. A country leaving the euro could impose an immediate and shocking loss on lenders to that country, and to its banks. So the first priority for the markets is convincing them that, no matter what happens, nobody is going to leave the euro. That is a matter of political conviction, not macroeconomic analysis. After that, everything else can be negotiated. However, the political leaders of the euro zone come at things from a very different angle to that of the commentators and bond buyers. While the political leaders understand the bond buyers’ craving for certainty, they are engaged in a complex multidimensional political negotiation, in which they have to balance the interests of 17 different sets of national taxpayers, some of whom want to shift liabilities to someone else, and others of whom who want to take on as little liability as possible, for the debts of others. The political negotiation is further complicated by the fact that the EU does not yet have the legal power to do some of the things it needs to do, and some of its members want to withhold agreement to giving it those powers, in pursuit of national concessions.

Britain is the most outstanding example of this, but more recently Italy played that game. In Ireland, one political party wanted to veto the ESM, which is beneficial to Ireland, simply to get concessions on something else. This sort of silly thing goes on often in EU negotiations, because EU negotiations are conducted by humans, not by angels. While there is a European Union, the people who make the final decisions for the Union are national politicians, elected by national electorates, and the national electorates frequently do not understand one another very well, or choose not to do so. The cheap caricaturing of Germany in some other EU countries has been matched by equally juvenile caricatures in parts of the German press of other countries, like Greece. Sometimes the critics have a point, as when Germans complain about the possibility of extending their credit to countries like France, which is reducing its retirement age to 60, while Germany feels it has to raise its retirement age to 70 to maintain German creditworthiness. As well as making decisions, leaders have to bring their parliaments, which reflect these very diverse electorates, along. Sometimes they need a two thirds majority, as in Germany, or a referendum, as in Ireland. To use a construction analogy, the markets want the EU to produce a fully constructed and furnished building in time for next week’s bond auction. But the politicians are trying to build the foundations without having finalised the architectural drawings, while simultaneously arguing about the height of the building, investigating whether they can buy some units prefabricated, and deciding how much bricklayers are paid per hour by comparison with carpenters. That’s politics, and this is a political negotiation. It is the way it has to be. No one is going to show their full hand until the moment they are satisfied that everyone else is going to show their hand too.

Commentators criticise the outcome of individual meetings as if it was not a political negotiation, but an academic exercise, and the 17 eurozone leaders were “Platonic guardians” unconstrained by anything except the requirement to produce a theoretically symmetrical outcome. For example, one notable commentator (Wolfgang Munchau in theFinancial Times) announced recently that the crisis was going to last 20 years, just because Angela Merkel had not accepted that there would be joint euro zone insurance of deposits in euro zone banks, before she had seen the details of exactly what level of central scrutiny of their banks, the other countries would accept, so as to ensure that they would not take a free ride on the backs of German depositors. What did he really expect? Mrs Merkel will not show her hand until she absolutely has to, any more than Enda Kenny or Francois Hollande will. Likewise, it is unrealistic of people like Nouriel Roubini to demand that the size of the ESM fund be doubled or tripled at this stage, before anyone knows for sure whether the intended beneficiaries of an enlarged ESM will do all that is required of them to deserve the money. Uncertainty about the size of the fund, and doubt about whether it will be big enough in all circumstances, is essential as an incentive to get debtor governments to do the things they need to do, to be sure they do qualify for the fund, if they need it. The Euro area Summit statement of 29 June said it was “imperative to break the vicious circle between banks and sovereigns.”

But it also said that, for EU funds to be directly invested in banks, an “effective (European) supervisory mechanism” would first have to be established, and that any injection of funds would have to be accompanied by conditions that would be “institution specific, sector specific, and economy wide.” So a deal will have to be negotiated in respect of each individual bank, each national banking sector, and each country. According to a paper published recently by the highly regarded Brussels think tank Bruegel, a European Banking Union would require decisions on at least 8 big questions: 1. whether to include countries not yet in the eurozone 2. whether to bring all banks under direct EU supervision, or just the big ones 3. the scope of an EU wide deposit guarantee, as to the amount covered and whether there would have to a local contribution, without which the system might be abused 4. an EU wide system for closing banks down and distributing the losses between shareholders, different classes of creditors, taxpayers and other banks in the country in question and elsewhere.

Associated with this is the question of requiring all banks to draw up “living wills” to say what would happen if they go out of business 5. some form of limited euro zone wide taxing capacity to act as a back stop if the deposit guarantee fund proves insufficient 6. how to distinguish between past, and potential future liabilities 7. the proper focus of eurozone bank supervision. Should it be on capital ratios, liquidity ratios, business models, diversification or other variables? Should different types of banking be separated from one another, or does a mixed system make it easier to get over short term difficulties? 8. what to do about Britain, which wants nothing to do with the euro or a a European Banking Union, but still wants unfettered access to eurozone financial markets on the same terms as everyone else. These are difficult political issues and they will need to be resolved in a way that is BOTH theoretically sound AND politically balanced, between all the 27 countries in the EU.

Patience will be required.