The Case for a Blue Dragon: Facing China as a Confident Democracy 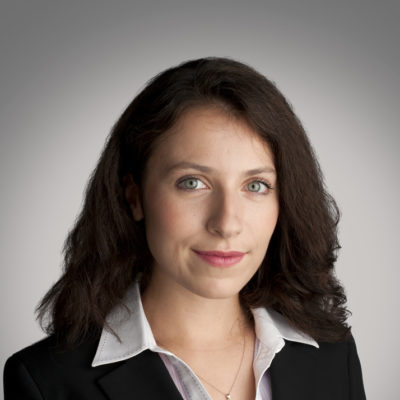 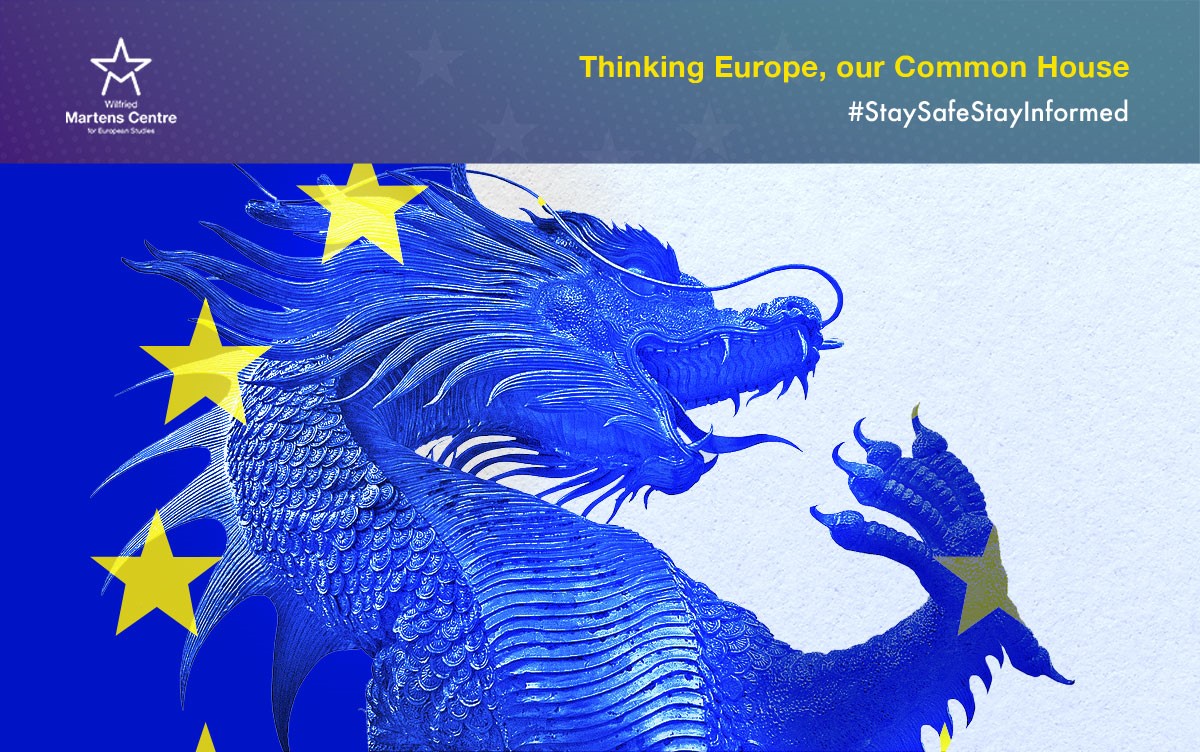 “The day we stop believing democracy can work is the day we lose it” said Queen Jamilia as the Galactic Republic faced enemies both internal and external during the Clone Wars. Today, democracies face populist and authoritarian challenges both domestically and globally. Among the latter, the Chinese Communist Party (CCP) is increasingly positioning itself as the leading revisionist force, seeking to change international norms and values and the current world order to become a global hegemon. It is promoting an alternative autocratic model to Western democracies and views them as adversaries and existential threats. Benefitting from economic difficulties and Western disunity, as well as the COVID-19 pandemic, China under the CCP has seized the opportunity to challenge Western powers, amongst them the European Union (EU), in a power competition in which values are at the heart of the conflict.

This competition is taking place in the economic, information, technological, political and diplomatic arenas. The Chinese government is leading disinformation campaigns and does not hesitate to bully countries into submission. This political interference is combined with intensive cyber-attacks and large-scale technological espionage, restricted market access, and aggressive investments in national industries, infrastructures, and resources. As a result of its economic and political interests, the CCP is challenging international rules, institutions, and political norms, including human rights – all of which it has committed to in international agreements. The COVID-19 pandemic has increased awareness of the threat the Chinese government poses and of the EU’s dependency on China, both as a provider of goods but also as a market. This has been reflected in public opinion polls that show largely negative views of China in EU countries, especially in Western and Northern European states.

With this growing awareness, the 2019 Joint Communication of the European Commission and the High Representative highlighted the mounting tensions and competition between the EU and China. It offered a compartmentalised model of the EU-China relationship in different policy areas, from “cooperation partner” and “negotiation partner” in domains where interests can be aligned or balanced, to “economic competitor” and “systemic rival promoting alternative models of governance”.

The differentiated approach adopted by the EU might maintain economically fruitful relations on both sides but is unlikely to incite China to end its political, economic, informational, and technological attacks, affecting the national security of EU member states.

Subsequently, in December 2020, China and the EU agreed in principle on a Comprehensive Agreement on Investment. China committed to ensure a “greater level of market access for the EU”, “fair treatment for EU companies”, and “ambitious provisions on sustainable development, including commitments on forced labour and the ratification of the relevant ILO fundamental Conventions”. This agreement would be an important step in obtaining equitable treatment and access for EU companies and businesses; however, it solely focuses on market access, leaving a number of other issues such as human rights abuses and investment protection to negotiate at a later stage. In addition, this agreement will still not open the Chinese market on a reciprocal level. Finally, the EU side-tracked the United States on this negotiation despite an open call from the then incoming Biden administration to consult and cooperate on this “common concern”. This plays directly into the hands of the CCP and its divide and rule strategy, and is a missed opportunity for the EU to have a reinforced bargaining position with a like-minded power (the US) to obtain stronger commitments.

Furthermore, the CCP has demonstrated a lack of respect for rules, and employs tools and strategies to increase its dominance, leading to political instability and risks for EU countries. This calls for stronger engagement against the CCP’s disrupting behaviour on all fronts, in order to protect European interests, values, and political independence. As China’s second largest trading partner, the EU has leverage to negotiate stronger commitments and concessions. The differentiated approach adopted by the EU might maintain economically fruitful relations on both sides but is unlikely to incite China to end its political, economic, informational, and technological attacks, affecting the national security of EU member states.

In addition, the Union should develop stronger ties with countries who view China under the CCP as a mounting threat in the Asia region, such as Australia and Japan, and especially the United States. The Biden administration intends to maintain the  country’s hard stance on China; however, it aims to do so in close cooperation with its allies and partners. Despite a decrease of Europe’s trust in the United States this past decade as the relationship became more competitive, critical, and less reliable, they closely share essential values as well as political and economic interests. This is a unique opportunity for the EU to have a stronger bargaining position in negotiations with China. It must seize it and identify how the transatlantic partners can cooperate on China.

All this does not mean Europe should decouple from China, or that there are no remaining paths for cooperation. But the old juxtaposition of nouns – partner, competitor, rival – should be replaced by a hierarchy of a noun and verbs: China is a systemic rival with whom we should compete and cooperate with a balanced inclusive approach incorporating relevant fields, depending on the respective behaviour of the CCP. This difference in syntax precisely indicates that the systemic rivalry is the framework, and competition and cooperation are the variables within it.

The defence of liberal values and democratic principles is essential to the health of our democracies. To protect them from the influence of authoritarianism, the EU has to ensure its actions meet all the challenges ahead, because believing democracy can work is the first step to defending it. The European Union has to be more proactive, resolute, and bold in its relationship with China. We need to become a blue dragon.