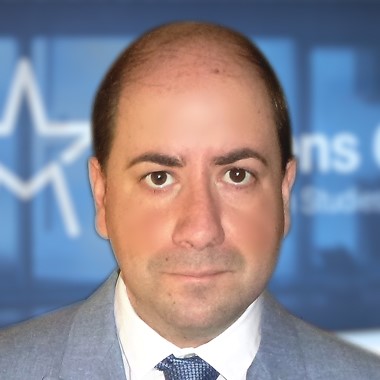 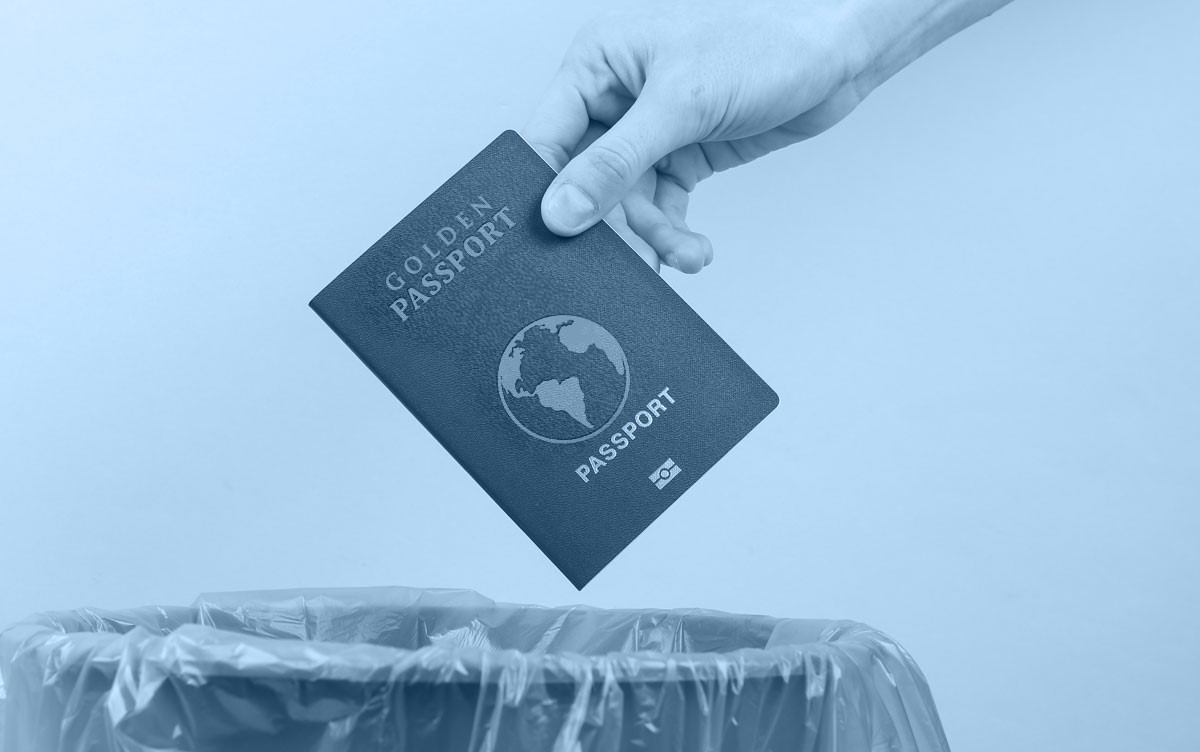 “The Kremlin has long thought it could buy its way into Europe. It is time to close any loopholes, end the dangerous phenomenon of golden passports that provide a backdoor to European citizenship and ensure that Russian money does not become as critical as Russian gas. At the end of the day, this is how we achieve our strategic autonomy.”

There is much truth in this. The sale of “golden passports” has proven to be lucrative. Some EU member states have opted for similar “residence by investment” schemes – also known as “golden visa” programmes. Similar schemes are on offer in over 19 member states.

These programmes do not come without their fair share of controversy. The European Parliament has frequently condemned such schemes for their apparent lack of transparency, which has “negative consequences in other member states, eroding mutual trust and undermining common values.”

EU Commissioner for Justice Didier Reynders also highlighted the grave risks of such schemes. He eloquently described them as a “fast-track entrance for criminals.”

Member states operating such schemes argue that proper checks are made on all applicants, and successful individuals have injected much-needed expertise and talent into the economy. The truth is far less prosaic – these programmes provide a reliable and regular source of income. However, as various journalistic investigations have demonstrated, the downside to this scheme is that they often attract the wrong sort of people and the worst kind of easy money.

Cyprus had to cancel its scheme after it was revealed that high-ranking government officials were aiding fictional Chinese executives with criminal records in getting a Cypriot passport. Probes into this scheme led to the revocation of citizenship of 23 nationals and six of their family members. The vast majority of the 6,779 new citizens were Russian.

A joint investigation led by the Daphne Caruana Galizia Foundation also uncovered some dangerous loopholes in Malta’s IIP programme. It found that prospective citizens could spend a few days in Malta fulfilling basic requirements and getting their citizenship. A recent report in The Daily Telegraph revealed some concerns at the EU level. The Maltese Government vehemently denies that there is anything to be concerned about. Nonetheless, on 2 March 2022, the same government announced that it is suspending the scheme for Russian and Belarusian citizens, citing difficulties in conducting due diligence checks.

The illegal Russian aggression in Ukraine should prompt us to look at such schemes more critically.

Schemes in EU member states should not enable individuals who want to undermine the security of the Union to bypass regular channels to obtain easy entry into the EU. This Trojan horse of policies promises easy money but can prove damaging in many other respects.

Given this, we must question whether the de facto sale of citizenship is compatible with the values that EU citizenship seeks to foster and promote.

The war waged by Russia in Ukraine has demonstrated, once again, the brutality and cynicism of authoritarian regimes. That their close allies and cronies should be able to buy their way into the economic, political and social heart of Europe is something which the EU and its member states must resist rather than facilitate.