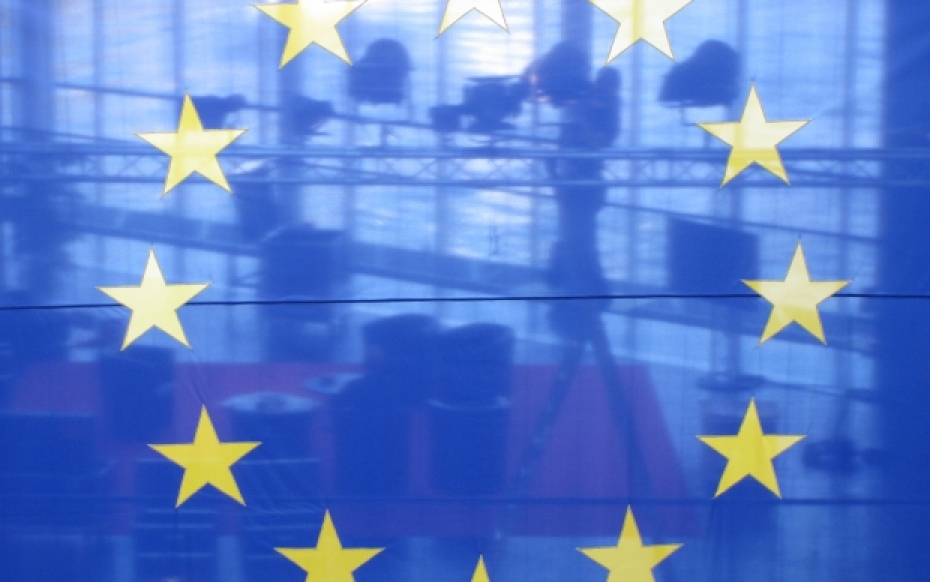 The development of political systems, structures and entities is in the interest of every political scientist. For the CES these topics are very important, especially when it comes to developmental issues and the challenges facing political parties. In March 2013 Moisés Naím, a Venezuelan-born economist and politics scholar, published a very interesting and stimulating book titled ‘End of Power’, which examines some of the same questions the CES has addressed, by posing many of the concepts and questions of political systems in a global context. In his book, Naím observes that developed democracies are faced with elections in higher frequency which leads to a political party landscape that is unstable. Furthermore, Naím points out that new parties are appearing and fading away very quickly while non-decided voters in many developed countries are now becoming the largest voter group. These observations have also been made by many other scholars.

Classically, the dynamics of the political systems is presented as a landscape where the main power is held by the political elite, often characterised of consisting a small group of powerful people who have a privileged status and who are also governing within the society. A great deal of political checks and balances have been created in order to ensure that political elites and decision makers are regularly challenged and their actions revised. Political elitism as a concept is often used even today and garners a perception of stability in the minds of people but as Naím points out; political elites are anything but stable in today’s political climate.

Political entities need new ideas, approaches and solutions when facing the electorate. Such reinvigoration of a political party is brought by new individuals who are interested in politics and who want to engage with the political process. This is essential for a functional political system. However, over the past few decades, the trend has shown that often the best way to succeed in politics is to instead take another career path outside party-politics. An individual with a successful background in almost any field outside of politics is an attractive candidate for any political party. The perception is that those outside the political bubble are more capable to bring in fresh ideas and new thinking to a party’s membership. Throughout Europe, political parties have adapted to this reality and take it to account when selecting candidates for elections.

In all democracies, the political process boils down to individuals who are elected to take decisions and it can take elected officials many years to become accustomed with parliamentary processes and to become effective in their roles. As political parties continue to seek new candidates outside party ranks and due to the formation of new parties, it is now easier than ever for a first-time candidate to get elected. Some new parties and movements, like Beppe Grillo’s Five Star Movement in Italy, even set term limits for officeholders in order to guarantee rotation. On the flip side, a candidate or member of a parliament who knows that their stay in politics will be short and who reached their position without any great effort or investment, does not have the interest in making the difficult decisions that have a long term impact – simply because they don’t have to deal with long term consequences. Such an elected official can be dogmatic, uncompromising and rigid.

In recent times, there has been a growing trend amongst voters to reject not only professional politicians but professional parties also. This is partly due to voter’s disappointment and anger with a political system and political parties that have in their eyes not served them adequately. In turn, this has created a belief amongst some sections of the electorate that by electing a new political entity, this will bring with it a new way of doing politics, better representing the people and bringing with them better results.

The desire for new faces has become an increasingly strong influence in voters’ behavior, often even overshadowing the achievements and success of governments. An excellent example of this is Sweden, where current Prime Minister Reinfeldt, who has been in government for two consecutive terms, has made Sweden’s economy stay stable and positive in a European economic crisis which has meant the majority of Swedish voters are positive about the future, which is rather exceptional in Europe today. However, this has not led to a surge of support for Prime Minister Reinfeldt and the Moderate Party, with opinion polls in July showing support for the coalition government lagging behind that of its opponents.

Political careers are becoming shorter. Instead of continuing in politics, successful politicians are moving to the private sector becoming senior consultants and members of boards for a range of large and internationally recognised corporations – with a lifetime career in politics now becoming a rarity. This means that young people are not interested to invest in any political career partly because a long-term political career doesn’t exist for a large section of politicians anymore.

So what is the state of the political classes in politics today? Clearly, it has become more difficult to pinpoint who concretely belongs to the so-called political elite. However, although the faces of politics might change across the continent, the mechanisms and institutions in place continue working regardless of who is in power. New people with different professional backgrounds are getting elected to parliaments across Europe, but with less and less previous experience on political process. The newly elected representative often is no longer a career politician, rather a professional in a different career who ended up to be a politician, often temporarily. Political elite is an important concept of political analysis, but it is highly important that we debate what it means and whether is continues to exist in this ever-changing political landscape.

The logical solution to counter voters’ dissatisfaction is to assure that the political system delivers. When voters are satisfied with their representatives, there is less need for adventure in the ballot box. The greatest achievement of Naím‘s observations are in highlighting why it is more difficult than ever before for political systems to deliver in the eyes of the electorate. As insightful and great his analysis is, less surprising are Naím’s conclusions and proposal. He underlines the need to find new forms of governance and to find new innovative ways of political participation. The future challenge might be that when the political elites are requested to act, there will be in fact nobody to respond.