PEGIDA and the Alternative für Deutschland: two sides of the same coin? 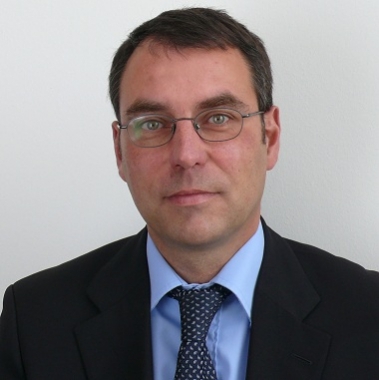 Over the last two years Germany has experienced a significant growth of nationalist, anti-Islamic and xenophobic forces. While the movement Patriotic Europeans Against the Islamisation of the West (Patriotische Europäer gegen die Islamisierung des Abendlandes, PEGIDA) has been mobilising protest on the ground in the Saxon capital, the Alternative for Germany (Alternative für Deutschland, AfD) has continually increased its number of seats in state parliaments, with a fundamental rejection of the refugee policy of the federal government.

Since the election of a new leadership of the AfD in the summer of 2015, one can observe signs of rapprochement between these two organisations. In this paper I argue that the AfD and PEGIDA are two sides of the same coin. Further approximation and collaboration will depend on the outcome of lasting internal power struggles inside the AfD.