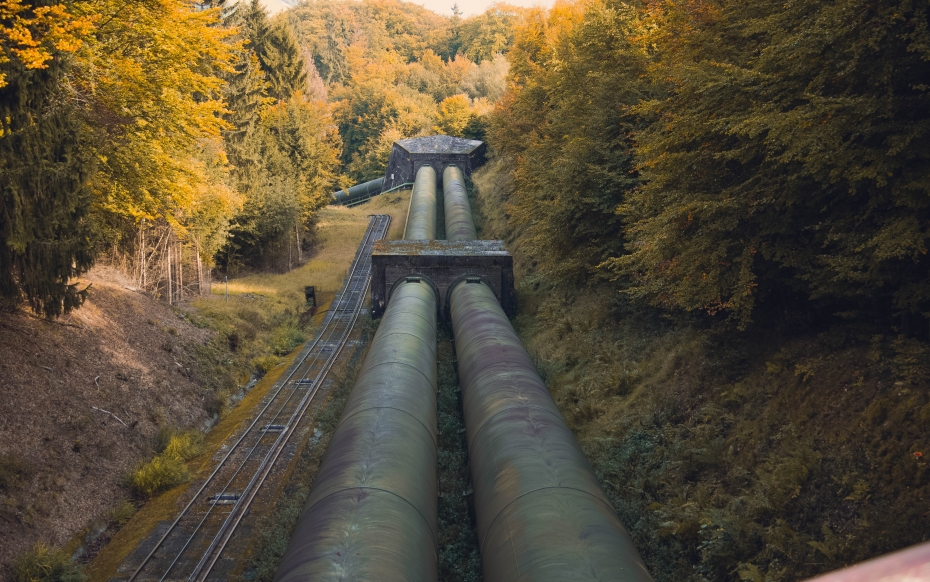 After a prolonged political and legal skirmish, EU officials finally reached an informal compromise last week on the reform of the Union`s Gas Directive. Hailed as an important achievement, the compromise mostly aimed to rein in the Nord Stream 2 pipeline and ensure that the EU keeps Gazprom in check when it comes to gas supply and competition rules.

Who Calls the Shots

These changes were hastily proposed in 2017 by the European Commission in the desperate attempt to get some say over the construction of the Nord Stream 2 project which would substantially boost the direct gas flow between Russia and Germany. The construction of the pipeline has been the Apple of Discord between Germany and many Central European and Baltic countries. Berlin has faced growing criticism for allowing a pipeline project which will further increase Russia`s energy dominance and directly endangers the energy security of CEE countries.

The amendment of the Gas Directive didn`t intend to cancel Nord Stream 2 altogether but to make sure that the Gazprom-led project would comply with European energy legislation for ownership unbundling, third-party access and non-discrimination in tariff setting. Compliance with these provisions would require Gazprom to adapt their approach and be bound by a new set of rules which may hurt their business model.

The adopted compromise (text still not officially voted) make such rules applicable to new pipelines, but also grants the member state which is the first point of entry of the pipeline the right to ask for an exemption of these rules. This places Germany in a favourable position to push for such an exemption and ensure not only that the project goes through but that it also secures a lax regulatory treatment. Even though the Commission is the one which gives the final decision, it is unlikely that the freshly sworn-in EU executive will confront Merkel head on in late 2019.

The seemingly successful compromise on the Gas Directive manages to brush aside the most relevant question – why is Nord Stream 2 allowed to be constructed in the first place? This project has little rationale as it will not bring new gas to Europe but mostly redirect the current supply transmitted through Ukraine. The ultimate aim of Moscow is to completely circumvent Ukraine and redirect most of the energy resource directly through the Baltic sea.

Germany is going ahead with the construction of a project which has been condemned by several heads of state and the majority of the European Parliament as going against Europe`s interest. Moreover, Berlin is opening an additional avenue for further systemic corruption and political influence for Gazprom which is a direct conduit of the interests of the Kremlin.

For Angela Merkel, the current developments under the umbrella of a ‘European solution’ to Nord Stream 2 bring a sigh of relief. For several years she has been locked in this project mostly due to pressures from her coalition partner the Social Democratic Party (SPD). The infamous legacy of Gerhard Schröder and Sigmar Gabriel has committed Germany to this pipeline, regardless of the split it causes between Eastern and Western EU member states and also the betrayal towards Ukraine.

Irrespective of Russia`s military aggression, foreign interference in elections and energy blackmail of smaller EU-member states, for Germany it seems as if it will be business as usual when it comes to pipelines.

A Humiliation for Europe

Ensuring the diversification of energy supply and speaking with one voice on energy affairs have been top priorities for the European Commission and the still incomplete EU Energy Union. Regardless, the institution has struggled to play any meaningful role with respect to Nord Stream 2. The Commission even found itself in the embarrassing position of reminding journalists that the amendment of the Gas Directive was her proposal and not only the product of a Franco-German compromise.

The only upside is that this situation might potentially give the EU additional leverage in brokering a parallel favourable deal for Ukraine in her attempt to continue to provide a transit route to several CEE member states. The revision of the Gas Directive might improve the chances of incorporating the interests of Kiev in securing future transit fees from Russia and keep Ukraine`s infrastructure operational to some extent. All in exchange for an exemption on Nord Stream 2, of course.

And here lies the biggest problem. Instead of preventing the construction of the pipeline altogether, the member states have just managed to produce a lowest common denominator solution. Germany will get its cheap gas and even try to save face by promoting the importance of the achieved Franco-German compromise under European rules. In reality, this compromise is nothing more than a fig leaf for Germany.