Warning: Trying to access array offset on value of type bool in /home/clients/0aee7ac7fc8ad72a3a23bcc4ca043604/web-martenscenter.eu/wp-content/themes/martenscentre/functions.php on line 571

Lithuanian elections. Reforms on a roll? 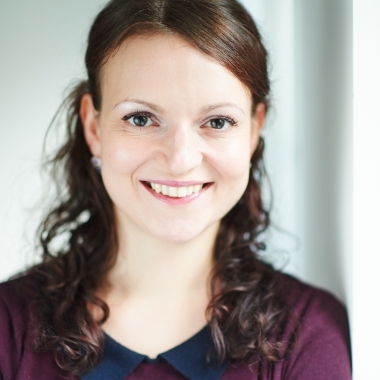 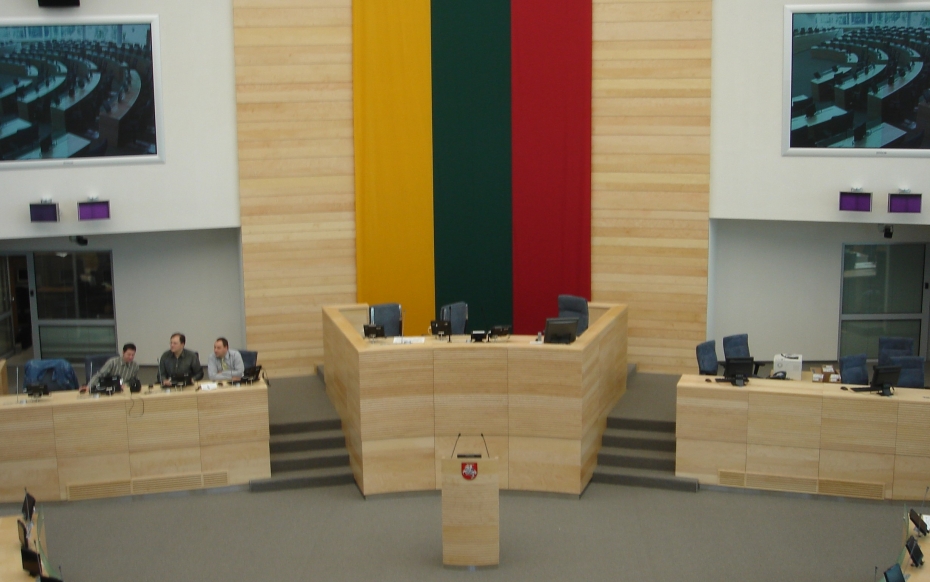 For the first time since re-establishment of independence in 1990, Lithuanians had the opportunity to re-elect the same government which served a full four-year term in office. In the neighbouring Baltic states, Latvia and Estonia, governments pushing for greater fiscal prudence and pro-growth economic reforms have laid the foundations for economic recovery. However, judging by the results of the Lithuanian parliamentary elections of the 28th of October 2012, and the currently developing coalition scenarios, the picture seems to be different.

Why are left wing and populist opposition parties celebrating such a strong result? The Conservatives and Christian Democrats merged in 2008, creating the strongest Lithuanian political party, the Homeland Union—Lithuanian Christian Democrats (Tevynes sajunga—Lietuvos krikscionys demokratai, TS-LKD). When the 2008 financial crisis hit the Western world, the Lithuanian centre right coalition was just taking over governance from the Social Democrats, who had been in office for 8 years. Prime Minister Andrius Kubilius won praise from economists abroad for slashing the budget deficit and successfully fostering solid economic growth, but was less liked at home as pensions and public wages were cut and unemployment rose. The country’s Central Electoral Commission confirmed the final election results on Sunday. A centre left opposition party, the Social Democratic Party (Lietuvos socialdemokratai) which campaigned on promises to end budget cuts and increase social spending came first in Lithuania’s 2012 parliamentary election with 27% of the vote or 38 seats in the new parliament. The party had planned to form a majority coalition government with two other opposition parties: the populist Labour Party (Darbo partija) and the right-wing populist Order and Justice Party (Partija Tvarka ir teisingumas), which garnered 20.5% and 7.8% respectively. These three parties would control approximately 78 seats in Lithuania’s 141-seat parliament.

Meanwhile, the incumbent party, the Conservative Homeland Union—Christian Democrats, suffered due to austerity-weary voters and finished second with 23% of the vote or 33 seats. Their coalition allies, the Liberals’ Movement (Liberalu sajudis), won 10 seats in the new parliament. Though the Liberals were a fragmented group in the past, they now seem to be a cohesive force and are gaining votes. However, even the greatest oponents of TS-LKD have to admit that these elections have not been a straightforward defeat for the party. Considering the economic and social factors in Lithuania, coming in second place was a good result for the party. It is important to remember that in 2008 TS-LKD got slightly more votes in the first round, but not by a wide margin—about 27% of the vote. That does not compare too badly with the 23% gained this year, after a bruising period in government. In particular, the Conservative party was in favour with urban citizens who understood the ruling majority’s determination to overcome the economic and financial crisis. The left-of-centre parties did best in the countryside, hard-hit by the downturn, as Uspaskich promised to raise the minimum wage by half and cut unemployment to zero. The remaining 8 seats went to the fifth place Polish-ethnic party (Lietuvos lenku rinkimu akcija).

Lithuanian elections often throw up protest parties. This year another populist and anti-establishment newcomer was The Way of Courage (Drasos kelias), which campaigns against a purported pedophile conspiracy. The party won 7 seats. Three independent candidates and a member of the Lithuanian Peasant and Greens Union (Lietuvos valstieciu ir zaliuju sajunga) were also elected. The President’s reaction to controversial coalition partners President Dalia Grybauskaite disrupted the trio’s plans to form a coalition the day after their election victory. Grybauskaite announced to a former Finance Minister, Algirdas Butkevicius, leader of Social Democrats, that she would advise him to form the government, but could not accept the Labour Party as part of the government. The president’s dislike is reminiscent of the Austrian case in 1999/2000 when the president showed hisscepticism about the coalition between ÖVP and the right-wing populist party FPÖ. The left-wing populist party in Lithuania is facing a vote-buying inquiry which caused the first-round results in one constituency to be declared invalid. Furthermore, the leader of the party, Viktor Uspaskich, Member of the European Parliament, is a controversial former refugee to Russia. He and a colleague, Gabsys, are battling criminal charges concerning a supposed role in fraudulent party financing. Under the constitution, the president appoints the prime minister and tasks him or her with naming ministers, who need presidential approval. However, no president has refused to approve the composition of a government in Lithuania’s history, and a 1998 constitutional court ruling said the head of state should not ignore a parliamentary majority. The third possible coalition partner is also controversial. The two left-wing parties want to include the right-wing populist Order and Justice, led by the impeached ex-president Rolandas Paksas, who is not allowed to participate in the elections personally.

There was another surprise after prospective Prime Minister Butkevicius met the head of state to hear her evaluation on the formation of the government coalition. Unusually the Lithuanian President decided to go to the Constitutional Court over the legality of the election results because of some probable violations during the general elections. She refused to consider the coalition formation until the findings from Constructional Court were issued. This presidential step again adjusted the trio’s plans to sign the coalition agreement on Tuesday. Consequences The opinion of the President of Lithuania is greatly respected because of her popularity with citizens and her strong personality. However, a scenario in which a coalition is formed without the Labour Party is unlikely. The most possible outcome is that all current negotiators and the President will agree on a softened scenario—to continue forming a coalition without appointing controversial personalities, such as Uspaskich, Gabsys and Paksas to leading positions. The Polish party with 8 seats, was invited to join the coalition last week. However, its leaders have not shown great interest in cooperation. Therefore the coalition agreement will, most likely, to be signed without them with the possibility to join later according to the formula ‘3+1’.

Finding an alternative coalition is difficult, especially in the complicated case of a minority government, which is usual in the Scandinavian context. However, there are doubts if this scenario is applicable in times of crisis. The Conservatives together with the Liberals’ Movement won insufficient votes to build a government. Sometimes, a great coalition with the Social Democrats, a so called ‘Rainbow Coalition’, is discussed, taking as an example other countries, for instance, Germany. However, grand coalitions are usually formed in cases of major crises or in order to create a solid governing majority. This does not seem to be the case at the moment. Lithuanians have also voted against building a Visaginas nuclear power plant in the country, although that vote did not have the force of law. The power plant would increase the country‘s independence from Russia, which has become an issue also on the European level. Therefore, the Social Democrats remain sceptical about the strategic project as they campaigned for its rejection. Furthermore, they want to deepen the relations with Russia and to postpone accession to the euro zone until 2015. Different leftists’ views towards foreign affairs seem to threaten a smooth Lithuanian presidency of the EU in the second half of 2013. The leftists have pledged to raise the minimum wage and reform taxation to favour the worst-off. Despite this, analysts have said that sweeping changes are unlikely, given the budgetary constraints Lithuania faces in the wake of one of the world’s deepest recessions. In the long-run, at least until the European elections in 2014, voters will be disappointed in a similar way as in France because the leftward swing cannot fulfil the package of promises they made in terms of taxes and social benefits, especially since the left-wing parties have no agenda to stimulate growth.