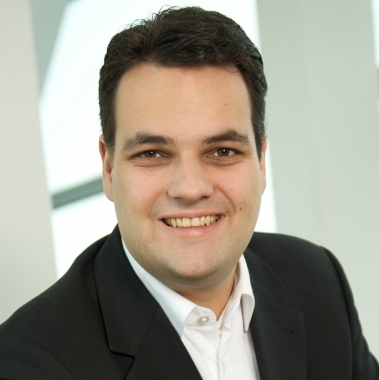 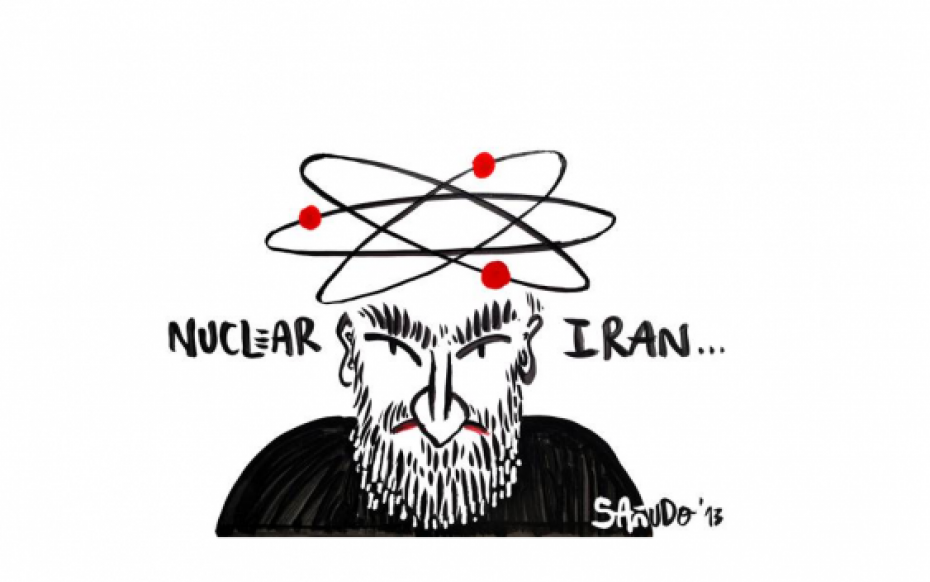 The Joint Plan of Action regarding Iran’s nuclear programme that was agreed on in Geneva on November 25th, also often just referred to as “the deal”, has produced strong opinions either in favour or against. Even though at a CES publication launch earlier this year I said I feel rather pessimistic regarding a solution of the issues associated with the Iranian nuclear programme I will side with those feeling positive about the deal. Why that? Because it was the best possible deal at this moment and it is preferable to having no deal at all.

Yes, the sanctions imposed on Iran have hit the countries economy hard and they probably constitute the major factor for Iran to get back to productive negotiations but anybody who might think that these sanctions would bring Iran to the point to fully give up its nuclear programme (and the potential to fuel processing and enrichment specifically) made unrealistic assumptions in the first place. Apart from the fact that external pressure often produces even stronger resistance to give in, the complicated machinery that makes up Iran’s political decision-making process and power distribution would not allow for anything going beyond to what was agreed in Geneva at this point.

So while I agree that ending enrichment activities and the dismantling of facilities would have been preferable it was clear from the beginning that this could only come at the end of a long process and not at the beginning of a 6-month interim agreement. So what do we get? If the agreement is followed (and I will say something about cheating in a moment) Iran will suspend 20% enrichment of Uranium and will either turn existing stockpiles into oxide form, which is not usable for weapons, or reduce the enrichment grade by blending. In addition no more centrifuges can be added and recently installed ones cannot be commissioned. Also work on the Arak reactor that is a possible source for weapons-grade Plutonium is suspended. This is combined with rather strong verification provisions that allow IAEA inspector unprecedented access to facilities.

All of this would ensure that that the time Iran needs for a burst programme to produce enough highly enriched Uranium (or Plutonium) for a nuclear weapon is significantly lengthened instead of shortened as it would have been the case without a deal and with new centrifuges installed. This gives time for further negotiations aiming at a more long term if not final resolution of the dispute on the Iranian nuclear programme and this is what this agreement is all about: Time. But what if the Iranians cheat? If there are strong indications that the agreement is not followed it should be declared void and sanctions should be tightened.

Admittedly it might be hard to do that at some point and its time for the 3+3 to define their red lines now. However if you assume that Iran will for sure cheat there is no need for any further attempts to resolve the problem by diplomatic means. The only option then, if you were not willing to accept an Iranian bomb, would be military action with all possible consequences. This means giving up political options and in my opinion is highly irresponsible. If the decision for Iran’s leadership is either to go for a nuclear weapon to be immune to attempts of external regime change or to suspend nuclear ambitions in order to avoid possible internal change (as happened to so many other countries during the Arab spring) my bet is currently on the latter and the world should make the best of this opportunity. However, lets not forget that things in the Middle East are never easy and always complicated.

This conflict is embedded in numerous others: The clash between Sunni and Shia Islam, the tensions between Arab countries and non-Arab Iran, the conflict of Israel and its Muslim neighbours, increased instability in the region after the Arab spring revolutions, just no name a few. What we see are not only negotiations between the 3+3 and Iran but we also have a number of invisible stakeholders sitting at the table with their concerns and wishes. Will this agreement lead to better sleep for people in Israel or for the leaders of the Gulf countries? Not quite, but on the other hand it should not lead to new nightmares either. Disclaimer: The opinions expressed in this blog post are entirely those of the author and do not represent those of any organisation.

GENEVA WAS A BAD DEAL. NOW LET’S GET A BETTER ONE (By Roland Freudenstein)

“Peace for our time” is reportedly what Chamberlain said when he stepped off the plane from Munich in September 1938 where he had negotiated a fateful deal: He had given in to most of Hitler’s demands regarding Czechoslovakia, got little in return and so ended up bringing World War II a good deal closer, as we know today. In many of the critical comments these last days, not only in the Israeli ones, Geneva has been labelled the new Munich. Now, historical parallels should always be handled with care. But I do believe that those who now pride themselves of having averted war, may have actually brought it closer in the end. So let’s look at the drawbacks, the alternatives, and the consequences of Geneva.

What’s bad about the interim agreement? In December 2006, the UN Security Council demanded an immediate end to all uranium and plutonium enrichment in Iran. Over the past years, an elaborate sanctions regime has been built up, which is never easy and took a lot of time and effort. As we see, it has started to bite. But in Geneva last weekend, the West, as part of the 3+3 powers, has not only vowed to impose no new sanctions (which were well on their way), but actually to ease the ones in place. Let’s spell it out: The UN demand of 2006 has now been officially thrown out the window. Western insistence that Geneva is not equivalent to a recognition of Iran’s “right to enrichment” changes little here. Now that the Iranian negotiators have received their heroes’ welcome by regime-sponsored crowds in Tehran and Ayatollah Khamenei has made clear that Iran’s “right to enrichment” was recognised, it is hard to see how the regime can, in future, agree to any deal that would take it away

On sanctions, however, the international and domestic pressure in the West to ease them further will increase. And it should be obvious that even if and when Iran is caught red-handed at cheating, calls for the reintroduction of sanctions will be labelled as “dangerous provocations” that would only antagonize the mullahs. Geneva is a one-sided agreement that leaves Iran’s efforts to achieve nuclear breakout capacity basically intact. It has strengthened the regime domestically, so it can continue to oppress democrats, and internationally, so it can continue to export terror and commit crimes against humanity, such as in Syria. It’s a bad deal.

What would have been the alternative? According to the advocates of Geneva: War. Well, military action to disable Iran’s nuclear weapons programme has always been an option that even Barack Obama never took off the table. And that’s where it should remain. But quite obviously, the main and immediate alternative to both war and a flawed agreement would have been to move to the next round of sanctions while trying to make the regime understand that it has to stop enrichment immediately, and close down (not temporarily limit) all preparations for producing plutonium in Arak. With only current sanctions in place, that may have been difficult to achieve even with the Rohani regime. But it was worth trying tougher sanctions to drive up the cost of enrichment.

Where do we go from here? Now that the interim agreement has been signed, it will be of utmost importance to achieve in the upcoming negotiations what could not be achieved so far: The dismantling of the Iranian effort to develop nuclear weapons. Pressure, including tougher sanctions and military threats, must be upheld, and the temptation to get carried away by our diplomatic “success” must be resisted. As France demonstrated a few weeks ago, it is possible to keep the Obama administration from “kicking the can down the road” on the Iranian nuclear programme.

Because one thing should be clear: If Iran retains any capacity to break out and race to the possession of nuclear weapons within a matter of months, a possible consequence is still an Israeli military strike – because Israelis will never accept a nuclear armed Iran, and they have good reasons for that. But the certain consequence would be a nuclear arms race in the Middle East. Which would surely bring the world closer to a devastating war than a further escalation between the West and Iran due to increased pressure. To prevent such an arms race, not to succeed in diplomacy at any price, must be the main concern of Western leaders in the negotiations ahead.